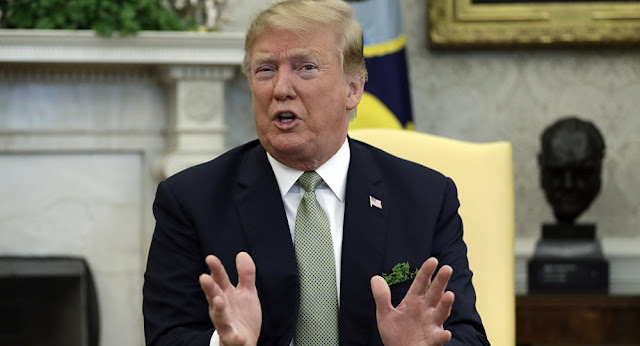 US President Donald Trump sparked controversy when he stated in early April that he knows "nothing" about WikiLeaks, while he praised the whistleblowing website in 2016 during his presidential campaign.


White House Spokeswoman Sarah Sanders has come to Donald Trump's defence after the latter claimed he "knows nothing about WikiLeaks" and that it's not his "thing" in wake of the arrest of the website's founder, Julian Assange, in the Ecuadorian Embassy in London on 11 April.

READ MORE: 'I Know Nothing': Trump Distances Himself from WikiLeaks After Assange Arrest

Sanders stated that the US president was "clearly making a joke" when he said "I love WikiLeaks" at one of his rallies in October 2016 during the election campaign. Trump repeatedly praised the whistleblowing website after it published a vast amount of emails of his opponent's campaign chairman John Podesta that allegedly dealt a heavy blow to Hillary Clinton.


However, most of the commenters were not amused by Trump's "joke" or by Sanders' explanation of the US president's claim of being clueless about WikiLeaks. 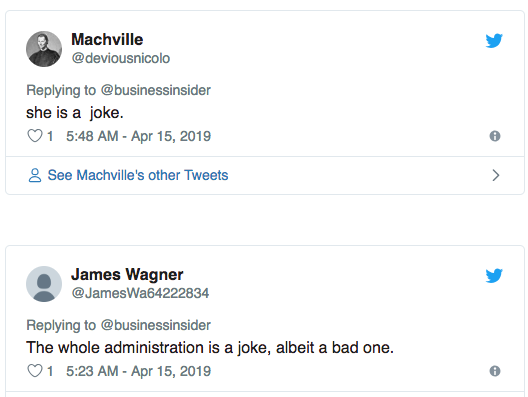 Some of them called on Sanders and Trump to cut out the "game" of explaining inconvenient statements as simply being "jokes".