A businessman from Christchurch, New Zealand pleaded guilty to two charges of distributing footage of the Al Noor Mosque attack, according to the New Zealand Herald. 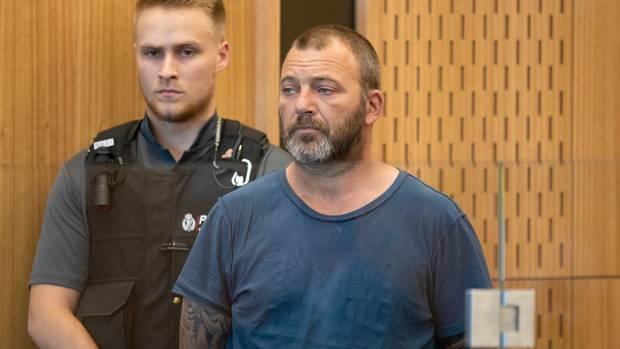 Philip Neville Arps was convicted on both charges, one of which was for sharing raw footage from accused shooter Brenton Tarrant's rampage to approximately 30 people on Facebook.
Neville's other charge was for requesting that another person modify the footage by overlaying crosshairs and a "kill count," which the court heard that he intended to distribute as an internet meme.
The 44-year-old Arps said that the modified footage was "awesome," according to a police statement.
In 2016, Arps was convicted of offensive behavior for filming himself giving a hitler salute while delivering boxes of pigs heads and offal to the Al Noor mosque, according to the Herald.
"White power. … Bring on the cull," said Arps, owner of Beneficial Insulation, the logo for which is an ancient sun-wheel symbol reintroduced by Heinrich Himmler during Nazi Germany. 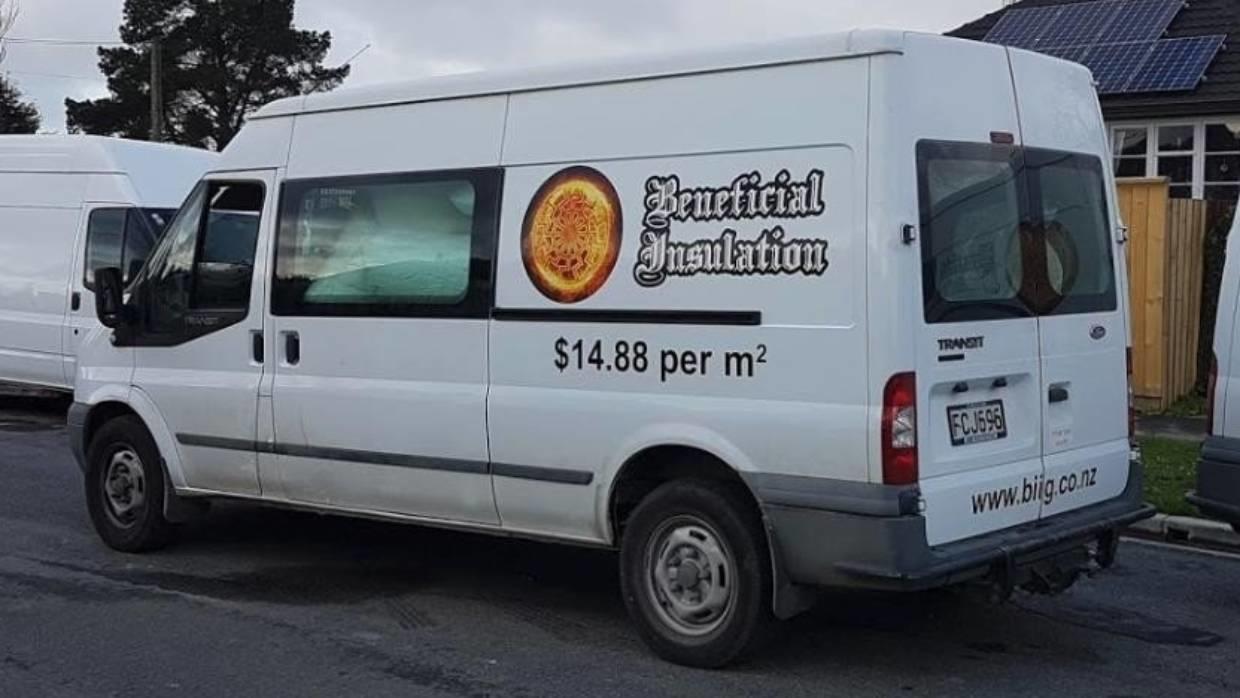 50 people were killed in two consecutive terrorist attacks were carried out on March 15 by 28-year-old Australian Brenton Tarrant, who posted about his attack beforehand over internet message boards - which included a link to his Facebook livestream. 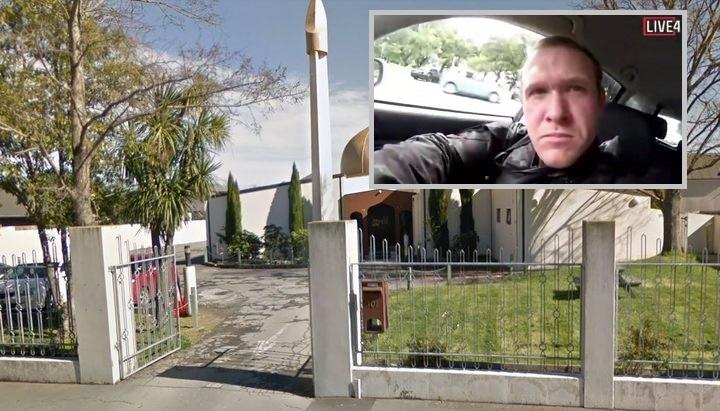 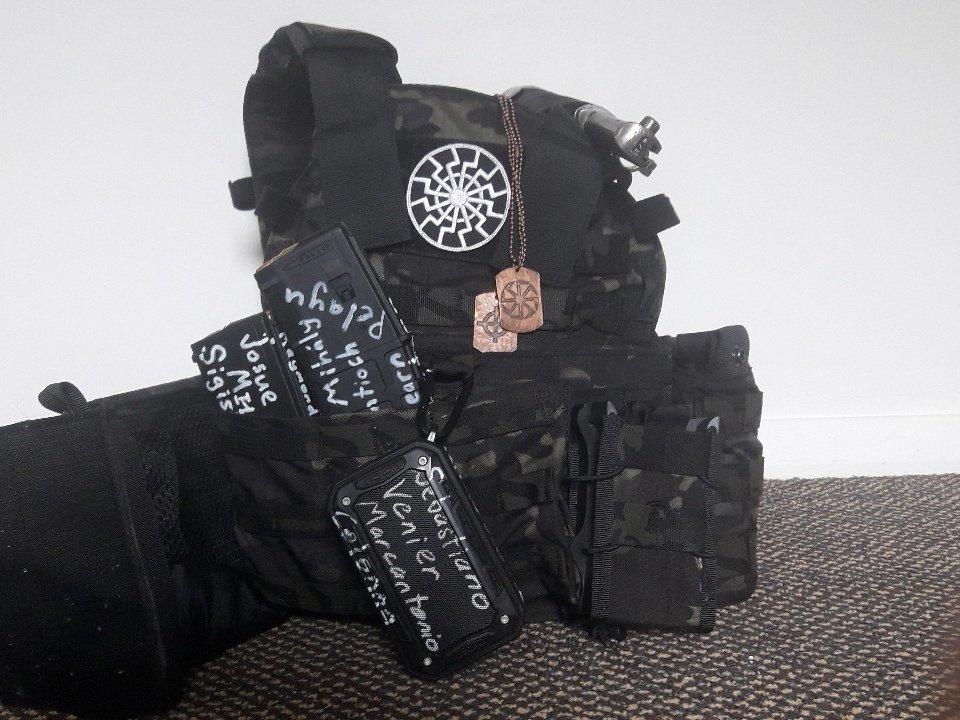 The video, as well as a 74-page manifesto posted by Tarrant titled "The Great Replacement," were deemed "objectionable" by New Zealand's Chief Censor, making them unlawful to possess or distribute within the country.
Posted by seemorerocks at 18:08