On its doorstep?? UK deploys helicopter gunships to Estonia

Contributing to NATO's latest increased presence in the Baltic states, five Boeing AH-64 Apache attack helicopters of the British Royal Force were recently deployed to the Amari Air Base in Estonia, reported the Irish Examiner. The AH-64s are expected to participate in upcoming NATO military exercises and provide defense coverage for a military base near Tapa in Estonia, a city located near the Russian border. 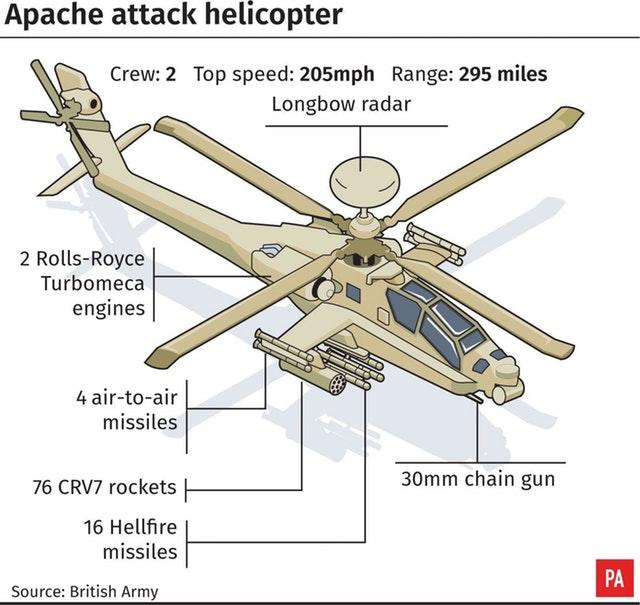 Defence Secretary Gavin Williamson told reporters that the AH-64s will form a crucial element of NATO's Enhanced Forward Presence (EFP), which forward deploys defenses and deterrence in Eastern Europe near the Russian border. 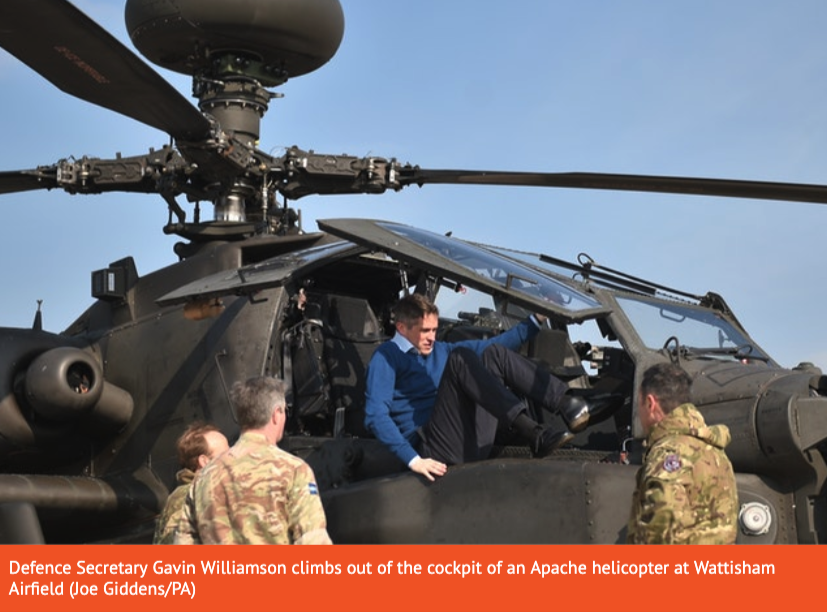 Williamson said: "It’s a very credible threat that we see from Russia and part of the reason that we’re deploying five Apache attack helicopters is making sure that we’re constantly adapting to a changing situation, but this is about deterrents."

"This is about Nato nations standing together in unity as one and you see Great Britain playing the largest role in enhanced forward presence with the largest number of service personnel deployed.
The enhancement of that deployment with the Apache attack helicopters is really vital and very, very important and it’s been very warmly welcomed by so many nations."

The Apaches are supported by Estonia's AgustaWestland AW159 Wildcat reconnaissance helicopters.
The Irish Times said more than 100 U.K. military personnel have been deployed to the Baltics as part of the new operation, taking the total there to 1,000 troops.
Major David Lambert, commanding officer of 663 Squadron, 3 Regiment Army Air Corps, said the AH-64s will be participating in military exercises in several Baltic states this year. 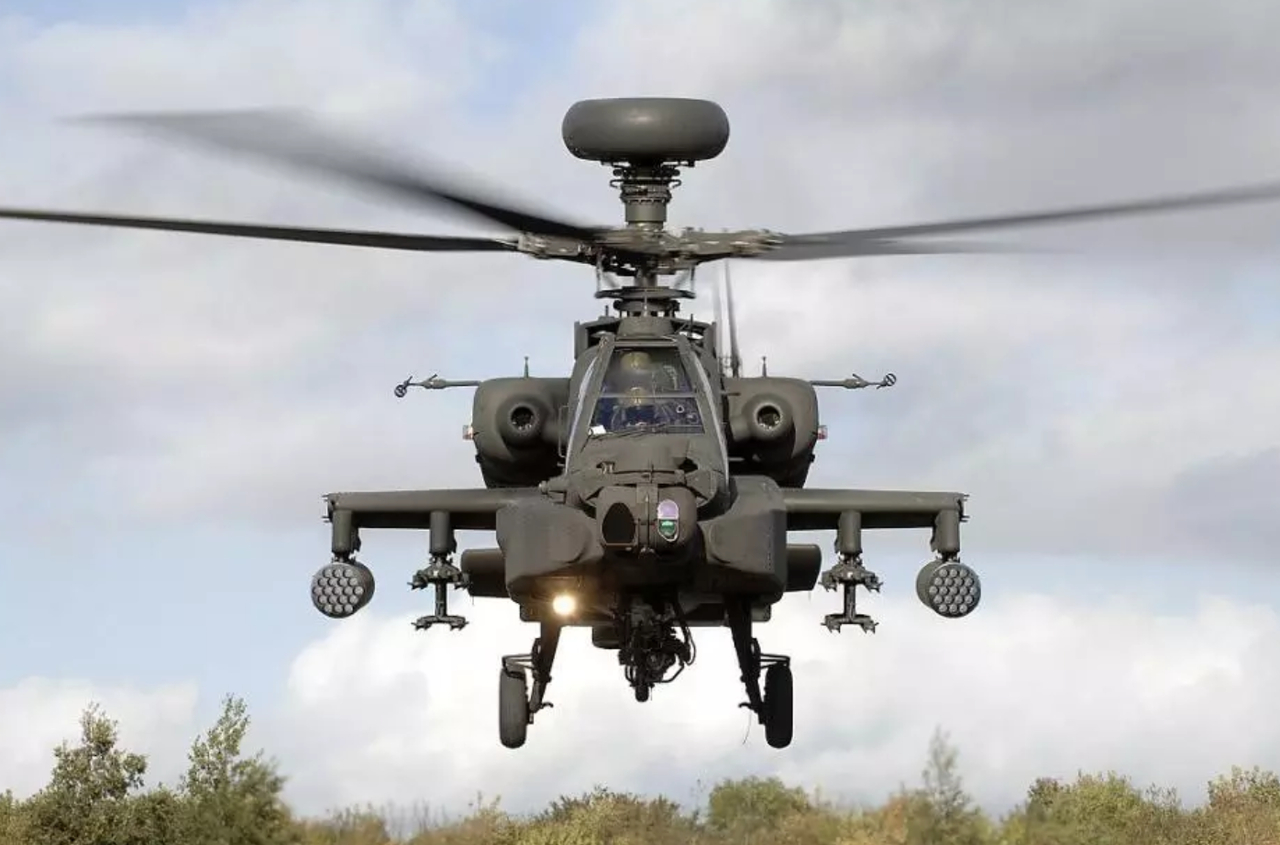 One of the war drills, dubbed Iron Wolf, will be held in Lithuania this year with 14 nations practicing defensive maneuvers.

"Whenever you go somewhere new, there’s always things that you learn about how to operate.
Your fieldcraft needs to change and in the UK we train very much in rolling countryside, it favours us in what we do.
Actually putting ourselves in a really flat area in close proximity to the Russian border brings some new, complex challenges that we need to look at.
I’m really excited by the whole prospect," said Maj Lambert.

The EFP is deployed across Estonia, Latvia, Lithuania, and Poland, provides combat-capable forces to mobilize at a moments notice, in the event of war with Russia.
A unit of 300 French soldiers, five Leclerc main battle tanks and 20 infantry fighting vehicles have also arrived in Estonia.
The deployment of U.K. attack helicopters and French troops have certainly sent alarm bells ringing in Russia. The question now: How will Moscow respond?
Posted by seemorerocks at 13:34