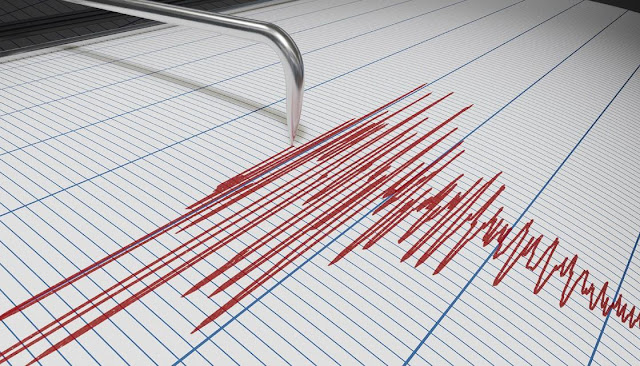 A strong magnitude 6.1 earthquake has struck northeast India's Assam region, the US Geological Survey (USGS) says.
The quake's epicentre was located 114km northwest of the town of Dibrugarh, at a very shallow depth of 9km, the USGS says.
The quake struck at 1.45am on Wednesday (local time) and could also be felt across the border in Tibet, the USGS says.
The Assam tea-growing area near the Brahmaputra River is close to the border with China and is sparsely populated.
Reuters
A powerful 6.4 earthquake struck the Philippines on Tuesday, the day after a different temblor took lives and collapsed buildings. 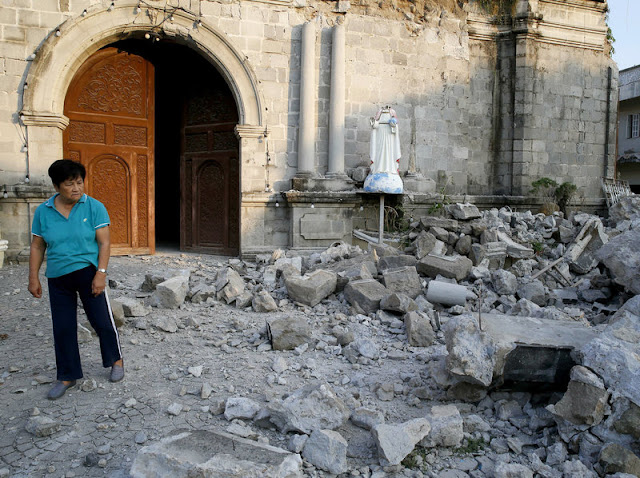 Rescuers continued to search for survivors from Monday's quake, centered just 50 miles northwest of Manila, the capital. That quake killed at least 16 people, according to The Associated Press. So far, it appears that Tuesday's 6.4 magnitude quake in Eastern Samar province did not cause any casualties or major damage.
Monday's magnitude 6.1 quake struck Pampanga province, north of Manila, shortly after 5 p.m. local time. A supermarket collapsed in the municipality of Porac, killing at least five people, the AP reports. Others remain missing.
One man was reportedly pulled out alive from the supermarket's rubble on Tuesday morning, to cheers from onlookers.
"We're all very happy, many clapped their hands in relief because we're still finding survivors after several hours," Porac Councilor Maynard Lapid told the AP.
Fifteen of the dead were in Pampanga province, the state news service reported. Philippine President Rodrigo Duterte arrived in the affected area Tuesday, where he inspected the damage and was briefed on the situation.
Aurelia Daeng, 65, told Reuters that she was in her family's drugstore when Monday's quake struck. "It was very strong. It was our first time experiencing something like that," she told the news service. "This one, it's terrifying."
Monday's quake also shook the nation's capital, where panicked office workers fled buildings, some in hard hats, according to Reuters. Video showed water cascading from a skyscraper's rooftop pool in Manila.