Paul Craig Roberts - Russiagate and the prelude to war 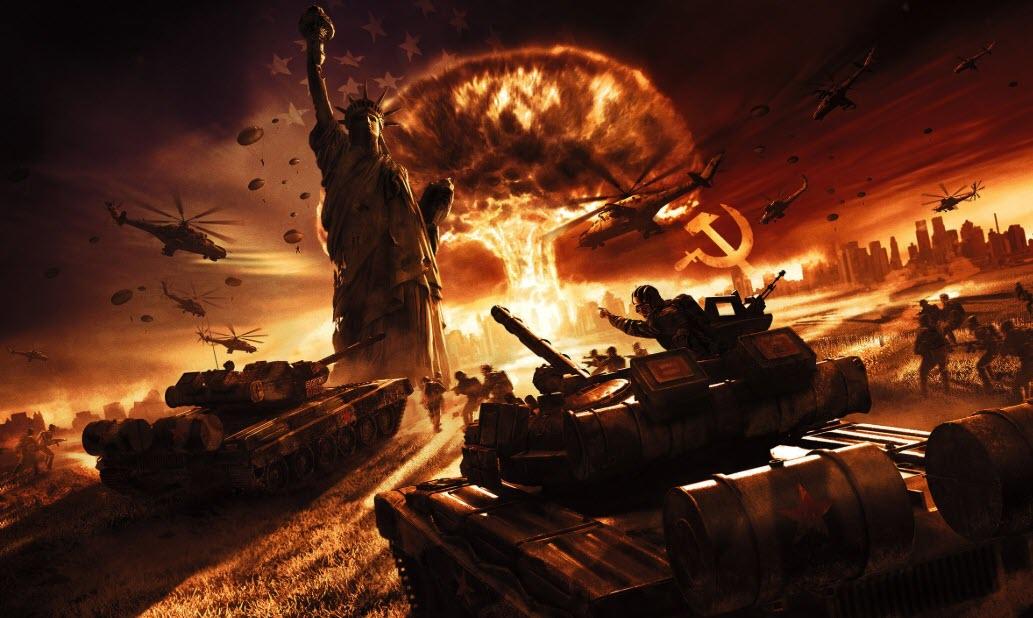 The Russian Embassy in Washington has prepared an accurate 121-page report in response to Mueller's report: THE RUSSIAGATE HYSTERIA: A CASE OF SEVERE RUSSOPHOBIA.

Everyone should read this report. It documents the fake news, lies, violations of diplomatic standards and international law, and gratuitous aggressive actions taken against Russia during the period beginning May 18, 2016 and continuing through the issuance of the Mueller Report.

Without explicitly saying so, the report shows that neither the US government nor the American media has a nanoparticle of integrity.Both are criminal organizations that are willing to risk war with Russia in their pursuit of narrow policitized agendas.

This is important information for Americans and the rest of the world to have. Every person, every government and every private organization that supports Washington’s Russophobic policies is contributing to the growing threat of nuclear war.

One hopes also that the entirety of the Russian government, media, and population also read the report as it has equally powerful messages for Russia. The messages are no doubt unintended, but they nevertheless emerge from the embassy’s report.

The danger of Russian self-delusion is not over. The embassy’s report expresses the hope that now that the Mueller report has concluded that the much heralded collusion has no basis in fact, relations between Washington and Russia can be normalized and cooperation achieved.

There is no such possibility. The Democrats are screaming “coverup” and demanding the resignation of attorney general Barr and Trump’s impeachment. The presstitutes are claiming that the Mueller report vindicates their reporting. Trump continues to use US foreign policy to commit criminal acts. He has declared that the president of Venezuela is the person he picked, not the one Venezuelans elected. He has given to Israel part of Syria as if Syrian territory is his to give. He threatens Iran with war as Israel requires. In other words, American arrogance rises to ever higher heights.

At some point the Russian government and Russian people are going to have to accept the fact that to reach an understanding with Washington Russia must either surrender her sovereignty or become as belligerent as Washington and replace Russia’s useless refutations of Washington’s accusations with accusations of her own. Otherwise, Washington is going to keep pushing until war is the only possible outcome. 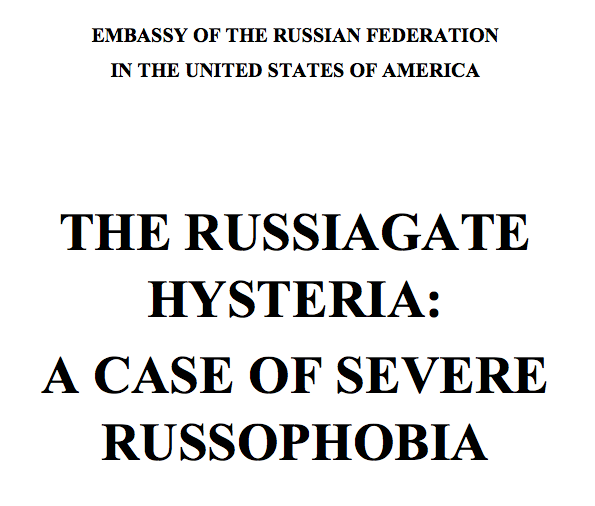