On the decline of India

This is not the narrative we usually hear.

The Decline Of India


Authored by Jayant Bhandari via InternationalMan.com,
As I write these words, the 2019 general election for the next federal government of India is underway. This comes five years after a significant break from the past occurred in Indian politics. Now, for the first time since independence, the ruling party and the Prime Minister have no connection with the British colonial past. 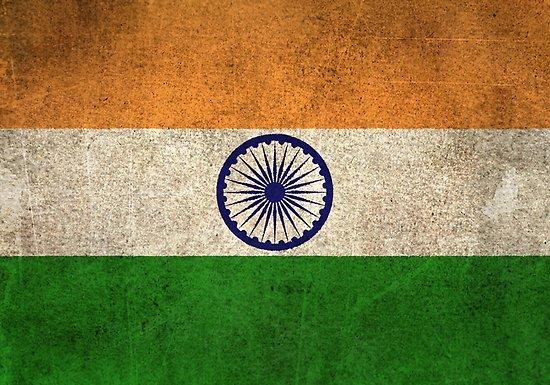