Behind the headlines on the Dirty Politics revelations

I agree with Martin that this is not a Left or a Right issue - it affects every one of us.

The following interview with Mike Williams and Matthew Hooten is essential listening if you want to come to grips with what is at stake.

Matthew Hooten (arguing from the far-Right of the National Party is saying that if Key is right in his statements it is very bad; if he is right, it is even worse.

It affects the security of the nation.

Please take the time to listen.


Folks, it doesn’t matter if you are Right or Left, the issue of the Secret Intelligence Service being forced to feed a far right hate speech merchant like Cameron Slater with sensitive information is an ‘us’ issue. 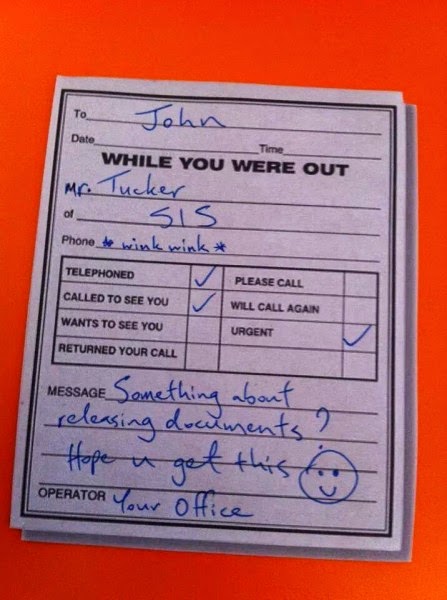 The SIS are ‘deep State’. We ‘trust’ in them to use the vast powers they have for the protection of NZ. I think we can all see, regardless of how we vote, that getting them to release information to a blogger with the ethical standards of a drug cartel are well outside what is acceptable.
We know that the guidelines for the release of such information from the SIS requires consultation between Key, Ede and Eagleson for several days. The PM has stated in his video answer that he was briefed, he has since claimed that when he said “I was briefed’ he means something completely different, and that when public servants Tucker and Wakem both said he was briefed, they also meant something completely different.
So that’s 3 people saying the same thing but all meaning something completely different, and this is the tissue thin defence being erected to shrug off handing Cameron Slater of all people information sensitive within one of our spy agencies?
This just isn’t fucking good enough. This defence of “when I say me and I, I actually mean some faceless and anonymous ‘office’ where blame and responsibility can’t actually be established” isn’t a defence, it’s a declaration of incompetence that if true simply means all of them, the whole office, needs to go.
The Prime Minister is either incompetent or lying through his front teeth. Neither of which helps explain why someone as toxic as Slater was given access to SIS information.
Using the state spy apparatus to embarrass and smear political opponents is a dark and frighteningly dangerous moment in our political history, it can’t just be shrugged off with ‘my office was briefed’ as an answer.
Such casual fascism must be challenged.