What goes around comes around - the day in New Zealand politics

It seems that today's events came from within the National Party and may have been an attempt to limit the damage. However, with more revelations to come it is clear that the issue is not going away and the 'moral authority' of the PM is in tatters.

Either National gets re-elected and New Zealand politics is tarred forever - or a new coalition comes to power and there is still a possibility to turning the tide and restoring some principle back into NZ politics.

One would like to think that after this the National government is unelectable, but I have learned to accept that the worst possible outcome is the most likely.

Cameron Slater denies being responsible for the downfall of Judith Collins 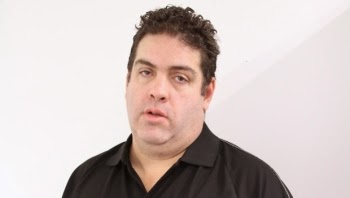 Whale Oil blogger Cameron Slater says he "embellished" references to Judith Collins in a damning leaked email that lead to her resignation as a minister today.

The caustic blogger again blamed the left wing and media for Collins' downfall. It was not his fault, he said.

"No I've not proved the downfall for my good mate's career. A criminal hacker mounting a political conspiracy to subvert our democracy and undermine our election has done that and the media and all of you are complicit."

He was "talking up a big game" when he emailed that Collins was "gunning" for Serious Fraud Office director Adam Feeley.

He said it was not lying.

"Embellished is a good word. It's better than a lie, isn't it?"

Slater also said the email was sent a year before Feeley resigned.

"If Judith Collins was gunning for somebody she'd have got them." (Herald on Sunday)

Former Serious Fraud Officer boss Adam Feeley tonight said he did not believe his position was undermined by any government minister, including Judith Collins.

"In my years as a public servant I have worked for a number of Ministers of various Governments. I strived to ensure, and believe that I had, entirely professional and constructive working relationships with all of those Ministers," said Feeley in a statement.

He said throughout his time as chief executive he believed the work of the SFO always enjoyed the support and respect of the Government.

"I have not seen the emails in question, and do not intend to make any comment on them at this time" he said. (Herald on Sunday)

Listen to Slater being interviwed by Newstalk ZB HERE 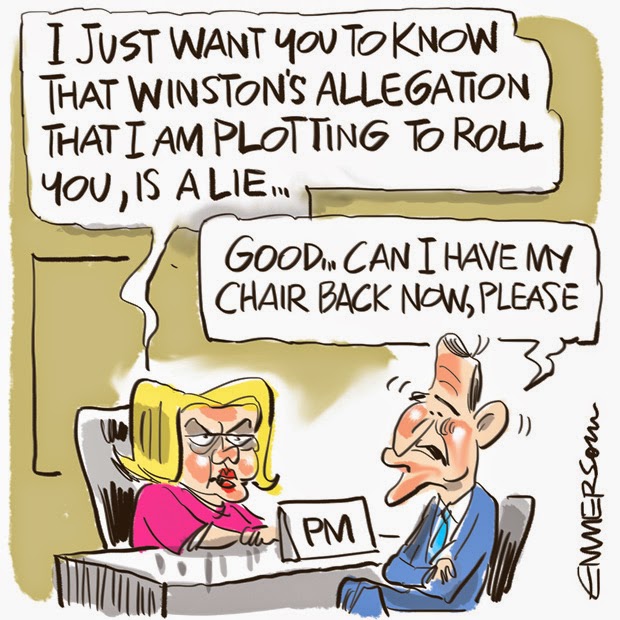 Here is coverage from TV3.

Winston talks about Key's body language when he heard of the allegations about Collins' approach to Peters about working together in the case of a leadership coup. Key was shocked and this may have played a role in deciding him to act