Ocean acidification in Antarctic "canary in the coalmine" for NZ 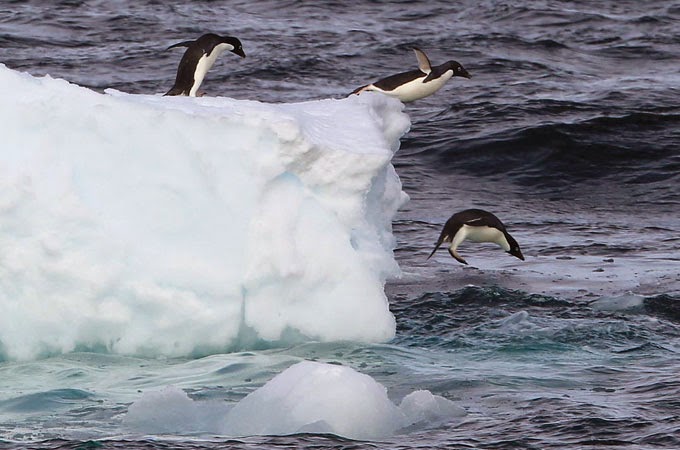 Dr. Mary Sewell is presenting information at a major international conference on Antarctica about how climate change is affecting the Antarctic ocean ecosystem.

She says the results there are a "canary in the coalmine" for what will happen in New Zealand's waters.

One third of the planet's emissions of carbon dioxide are absorbed by the world's oceans, and ocean acidification is considered by scientists to be one of the most important stressors facing marine ecosystems of the future.

Mary Sewell is an Associate Professor of Biological Sciences at the University of Auckland.

Her latest research has some surprising results - including that the effects of ocean acidification will be seen in Antarctic waters earlier than previously thought.