Take Kiev's word for it 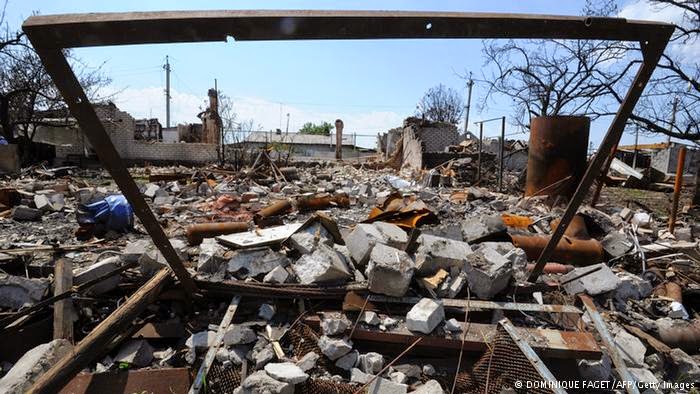 At the end of July, of all sources, CNN revealed that Kiev had been using ballistic missiles against the Donetsk and Lugansk republics


This was met by the usual denials by Kiev.

“We don't have any ballistic missiles”, says Kiev

Well. according to Dmitri Babich of Voice of Russia, what should turn up at Kiev's Independence Day military parade but – ballistic missiles.

The ballistic missiles that Kiev doesn't have?


Perhaps they were on loan from Moscow?! 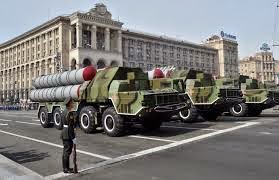 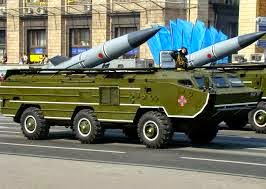