A Quick Global Tour Of The World's Economic Meltdowns

As Mike Ruppert points out this article is oversimplified because ther are so many factors coming to play - not the least Peak Oil and the The world economy is in a world of hurt. 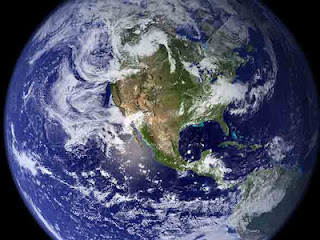