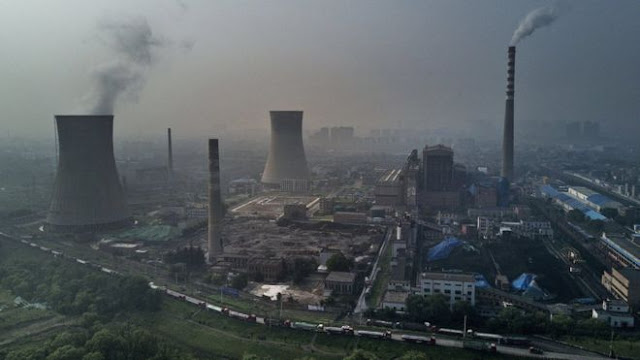 Building work has restarted at hundreds of Chinese coal-fired power stations, according to an analysis of satellite imagery. 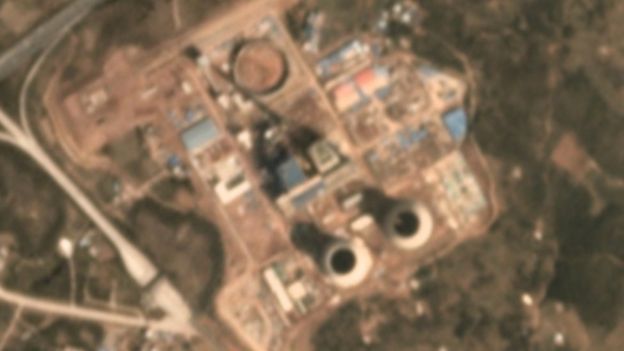 The research, carried out by green campaigners CoalSwarm, suggests that 259 gigawatts of new capacity are under development in China.

The authors say this is the same capacity to produce electricity as the entire US coal fleet.

The study says government attempts to cancel many plants have failed.

According to this study, there was a surge in new coal projects approved at provincial level in China between 2014 and 2016. This happened because of a decentralisation programme that shifted authority over coal plant construction approvals to local authorities.

The report says that at present China has 993 gigawatts of coal power capacity, but the approved new plants would increase this by 25%.

China's central government has tried to rein in this boom by issuing suspension orders for more than 100 power plants but this analysis suggests that these efforts have been significantly less effective than previous news reports had indicated.

In this study, the researchers used satellite photos to examine every power plant that was subject to a suspension order. They found construction ongoing at many locations.

For instance, in September last year, China's National Energy Administration ordered a group of plants - that together could produce 57 gigwatts of electricity - to slow down construction. The organisation also prohibited them from connecting to the grid in 2017.

However the satellite data suggests that half of this capacity appears not to have slowed down at all.

"This new evidence that China's central government hasn't been able to stop the runaway coal-fired power plant building is alarming - the planet can't tolerate another US-sized block of plants to be built," said Ted Nace, from CoalSwarm.

"It's not too late for the central government to fix the problem, but they have to start cancelling projects, not just rescheduling them."

If this extra capacity was operational, it would make it much more difficult for the world to limit CO2.

According to the International Energy Agency (IEA), for the world to limit warming to below 1.75C above pre-industrial conditions, China would have to close all its power plants that don't have carbon capture and storage facilities within 30 years.

However, some researchers believe that the building of these plants has more to do with boosting the local economy in China than with boosting emissions.

"Coal power plants run only about half the time in China, and one could argue the new capacity is not needed," said Glen Peters, from the Centre for International Climate Research in Oslo, who was not involved with the report.

"The new coal power plant builds are most probably about keeping the economy ticking along, particularly from a provincial government perspective, rather than being needed for future electricity generation." 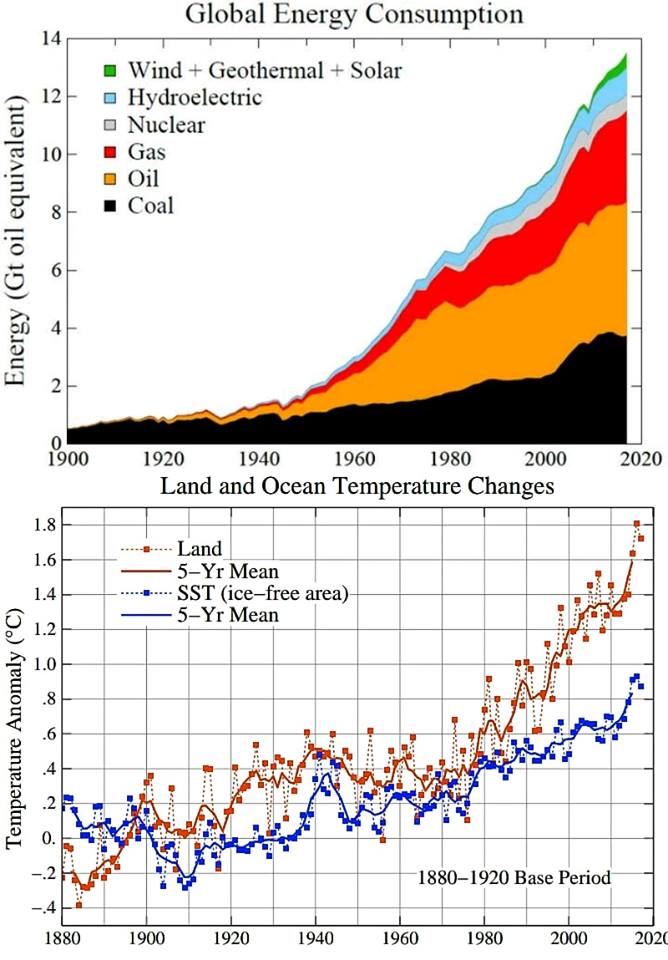