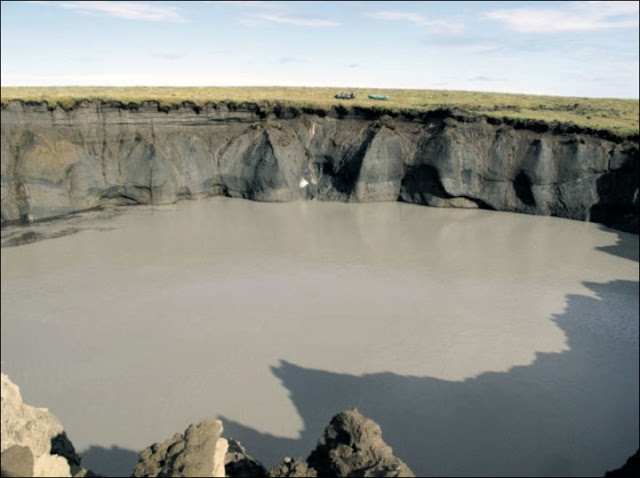 Robertscribbler started a recent article, From the Arctic to Africa to the Amazon, More Troubling Signs of Earth Carbon Store Instability with these words:

"The time for debate is over. The time for rapid response is now. The Earth System just can’t take our fossil-fueled insults to her any longer.”

He then went on to describe (or chronicle) the state of the planet in a way that is almost without peer - at least in terms of the  volume of information he provides:

He concludes quite correctly with this almost anti-climactic remark:

“....a clear signal that the Earth is starting to produce an increasingly strong carbon feedback response to human-forced warming. If true, that’s some pretty terrible news.”

It is what he says next that caught my attention in relation to what he wrote immediately before:

“How much heat-trapping carbon the Earth System will ultimately add to human fossil-fuel emissions is kind of a big scientific question, which is answered in large part by how much fossil fuels humans ultimately burn and how much heat is ultimately added to the Earth’s oceans, glaciers, and atmosphere”

This seems to repeat the mantra from 350.org and others that unless we leave fossil fuels in the ground (sic - and engage in a fruitless campaign to divest from greenhouse gasses - which will of course bring in more donations) we're in trouble.

It seems to me that Robertscribbler is afraid of his own evidence and is balking at reaching the conclusions that must surely be staring at him in the eye.

What he is describing is a positive feedback.

That means a positive self-reinforcing feedback.

I remember a discussion with Paul Beckwith in which he was talking about the allegation that greenhouse gas use was down while (at the same time) CO2 levels have gone to 400 ppm and beyond to 407 ppm. That means either that someone is cooking the books, or that nature has taken over from humans and adding to CO2 levels on its own through forest fires and the like.

In other words, through positive feedbacks.

Which means that we're past the tipping point and whatever we do (even if we
stop carbon emissions completely right now and carry out the miracle of turning everything over to "renewable" energy (a delusory pipedream in itself) Nature has taken over and climate change is completely irreversible.

I have just become aware of the latest person to recognise this - Mark Jackson from the National Weather Service says:

"we are past the tipping point", even if we stop burning carbon emissions."

We have passed the tipping point and it will only get worse due to the delayed effect of CO2 in the atmosphere - something I've known about for some time but something  Bill McKibben and his merry crew in 350.org - as well as, seemingly, Robertscribbler - choose to ignore.

The strange thing is that if I want evidence to counter Robertscribbler's conclusions one of the first places for proof I would go is - Robertscribbler!

To be fair to him he says:

"In 2012, the IPCC produced a more uncertain, complex, and unclear set of projections that notably didn’t include permafrost carbon feedback or methane hydrate feedback model projections."

But then in his latest article, having said that, he retreats immediately into his consensus, IPCC way of viewing things.

Coming back to Robertscribbler's point about methane releases in Siberia, see for yourself -

"If we just add up these two greenhouse gasses, we're at 600 or higher ppm equivalent in the atmosphere."

"Houston, we have a problem!"

CIVILISATION AS A HEAT ENGINE

All that is left is to point out one of Guy McPherson's main points - that civilisation itself is a heat engine.

I know that Robertscribbler detests Guy McPherson and dislikes Paul Beckwith so I will leave Guy out of for now.

I had cause to have a closer look at Prof. Tim Garrett and his 2011 paper, Are there basic physical constraints on future anthropogenic emissions of carbon dioxide?‘ which was  censored.

An excellent description is available here -

The Biophysics of Civilization, Money = Energy, and the Inevitability of Collapse 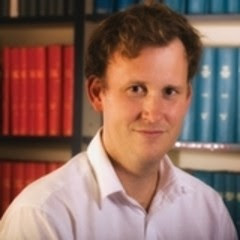 Garrett’s main conclusions in his paper were that: 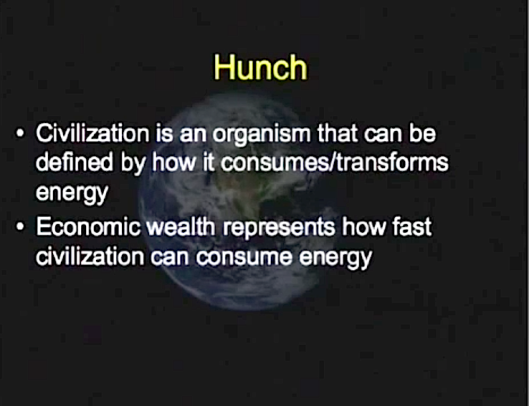 He provided excellent proof of the direct corrrelation between GDP and energy use. 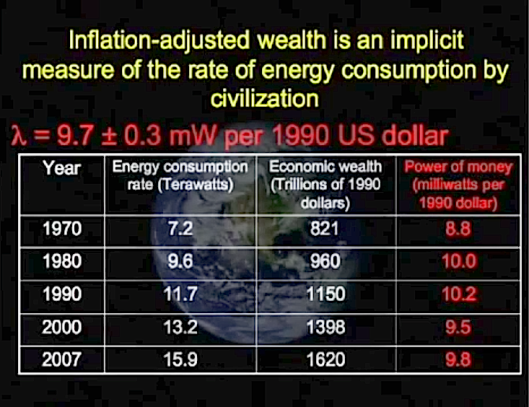 One obvious example of the Jevon’s paradox that Garrett talks about in our own locality has been that the main result of providing a motorway extension in Wellington to ease traffic flow has been to increase the number of cars on the road.

If we follow the techno-fix suggested by Robertscribbler and others the only possible result could ever be an increase in GDP and an increase in greenhouse emissions in the long-run.

The only possible answer is to see the complete collapse of industrial civilisation.

But then there is that knotty question of the nuclear power stations and how we are going to keep them from melting down.

But then, the whole argument is pointless anyway because we’ve already released a large number of positive, self-reinforcing feedbacks and have crossed the threshold.

Where everyone finishes the most dire articles with a hopeful conclusion I will part from this tradition with another Guy McPherson quote (somewhere on Facebook) that I would like to make my own.

If you want to watch Tim Garret's 2011 lecture here it is:

For an excellent more recent interview with Prof. Tim Garrett GO HERE
Posted by seemorerocks at 18:14