Tension between Turkey and its ally, the Untied States


Turkish prosecutor has claimed that the CIA and FBI provided training for the followers of powerful US-based Turkish cleric Fethullah Gulen, whom Ankara blames for the coup attempt earlier this month.

The indictment, prepared by the Edirne Public Prosecutor’s office and accepted by the local Second Heavy Penal Court, seeks the harshest possible punishment for 43 suspects that have allegedly been linked to the failed coup attempt on July 15, including the coup’s supposed mastermind, Fethullah Gulen, the arch-nemesis of Turkish President Recep Tayyip Erdogan.

The prosecutor said on Thursday that members of what it describes as “the Fethullah Terrorist Organization” were trained by the Central Intelligence Agency (CIA) and the Federal Bureau of Investigation (FBI).

“The CIA and FBI provided training in several subjects to the cadre raised in the culture centers belonging to the Gulen movement. The operations carried out by prosecutors and security officials during the Dec. 17 process can be taken as a good example of this,” the document says, referring to a high profile corruption probe that targeted senior government officials between December 17 and December 25 of 2013, as reported by the Turkish Hurriyet daily.

The investigation affected many officials linked to the Turkish Cabinet, which was headed by Recep Tayyip Erdogan at that time. Erdogan, who is now Turkey’s president, called it

“a judicial coup” attempt, while accusing Gulen and his movement of orchestrating it with the help of some “foreign forces.”

The indictment states that Gulen loyalists received US training and infiltrated judicial and security institutions.

“This [failed coup] attempt aimed to weaken the state with all its institutions by getting rid of the government completely. Those in the Gulen movement who work in the judicial and security institutions and who received the aforementioned training, took on this task and moved into action,” the document says, as quoted by the Anadolu news agency.

It adds that some other foreign secret services were also involved in training the coup plotters, according to the Turkish Yeni Safak newspaper.


Relations between Washington and Ankara soured following the foiled coup attempt on July 15. Some Turkish media and even government officials, including the labor minister, have claimed that the US was somehow involved, despite an outright denial from the US.

Immediately after the failed coup attempt, the Turkish government criticized the US for providing safe haven for Gulen, saying that a country that harbors “the coup planner” is “no friend” to Turkey. Ankara has also repeatedly demanded that the US extradite Gulen to Turkey, while Washington has maintained that Turkey must first file a formal extradition request and provide solid proof of his involvement in the coup. 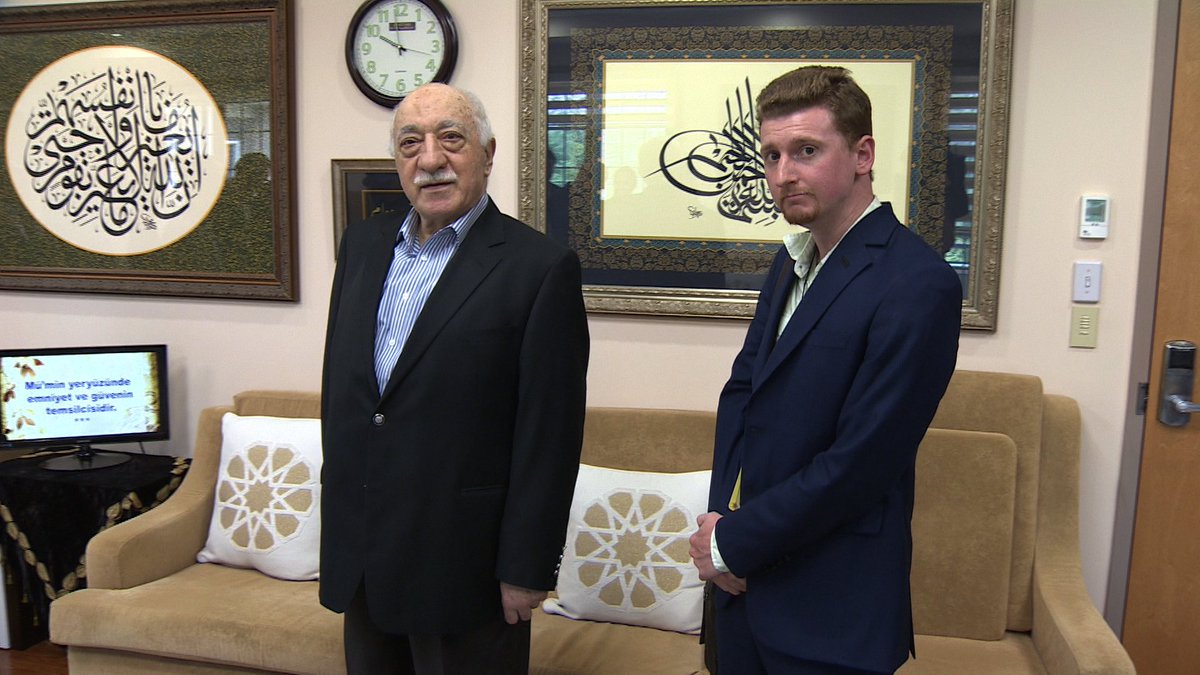 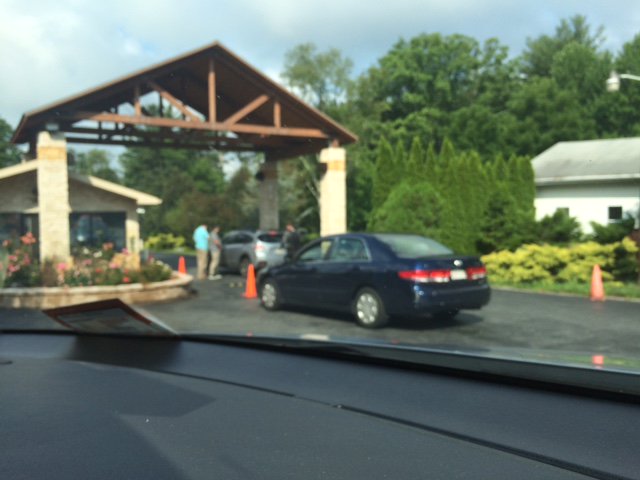 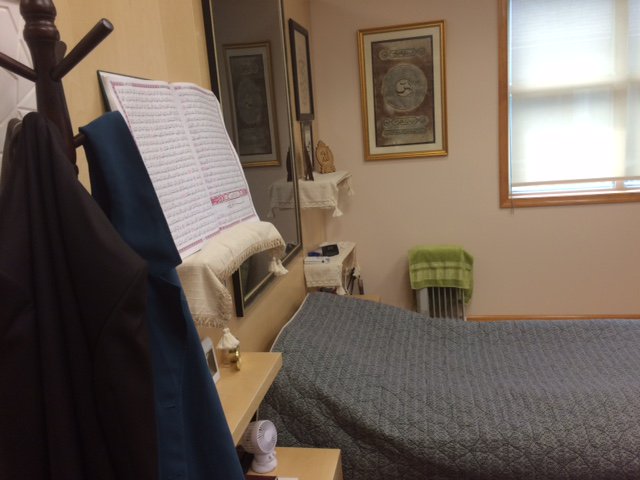 On Friday, Erdogan once again slammed the US for harboring Gulen, who lives in self-imposed exile in Pennsylvania, and demanded his extradition. He also lashed out at the head of US Central Command, General Joseph Votel, who has criticized the detention of thousands of Turkish military personnel in the aftermath of the coup attempt and said that some of the military figures that the US had been working with are now in jail.

“It is not up to you to make that decision. Who are you? Know your place...” Erdogan said, as quoted by AP.

“Instead of thanking this nation that quashed the coup in the name of democracy, on the contrary you are taking sides with the coup-plotters,” he added, stressing that “the coup plotter is in your country anyway” and “you [the US] can never convince my people otherwise.”

“Any reporting that I had anything to do with the recent unsuccessful coup attempt in Turkey is unfortunate and completely inaccurate,” Votel said, according to the statement from US Central Command.

Votel added that “Turkey has been an extraordinary and vital partner in the region for many years.

An RT reporter has met with “Turkey’s most wanted man,” Fethullah Gulen, a powerful preacher who has been living in self-exile in the US state of Pennsylvania. Ankara blames the scholar for the recent coup attempt in Turkey and wants him extradited.

Reporter Caleb Maupin and an RT America crew were invited to visit Gulen at his estate in rural Pennsylvania. Although the renowned Turkish cleric did not wish to speak to the press, he made it clear that he hasn’t left his highly secured American home, despite Ankara’s suggestions he might be on the run.

Immediately following the failed coup attempt on the night of July 15, Turkish President Recep Tayyip Erdogan blamed Gulen and his supporters for attempting to seize power in Turkey.

Erdogan has demanded the cleric’s arrest and extradition from the US, but Washington has repeatedly responded by saying it needs clear evidence of a link between Gulen and the attempted coup before it will consider extraditing him.

Turkish officials have previously suggested that the moderate Islamic preacher might have already left North America and could be on the run, mentioning Australia, Mexico and South Africa as possible refuges.

“We know that he could have left for a number of other countries,” Turkish Foreign Minister Mevlut Cavusoglu told CNN Turk earlier this week, and Turkish Justice Minister Bekir Bozda has suggested to Haberturk TV that Gulen could have fled the US.


‘Know your place!’: Erdogan on US official’s reaction to failed coup aftermath


President Erdogan once again slammed the US for harboring Gulen, who lives in self-imposed exile in Pennsylvania, and demanded his extradition. He also lashed out at the head of US Central Command, General Joseph Votel, who has criticized the detention of thousands of Turkish military personnel in the aftermath of the coup attempt .