I can't see anything on the Wikileaks site yet 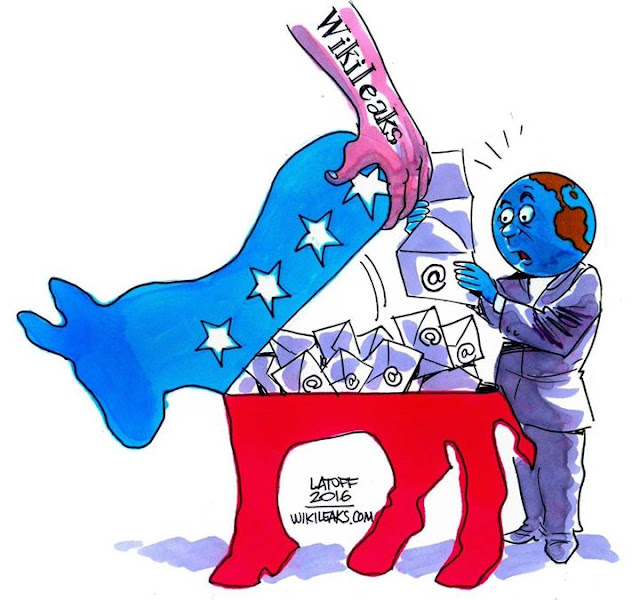 Greg Nash
the Hill,
27 July, 2016
WikiLeaks on Wednesday released a number of voicemail message recordings that were purportedly stolen from the Democratic National Committee (DNC).
The voicemails were included in the trove of emails from the DNC that WikiLeaks released last week, which many believe were stolen by Russian hackers.
The emails showed Democratic officials coordinating efforts to undermine Sen. Bernie Sanders’s (I-Vt.) presidential campaign. The fallout from the leaks led to the resignation of DNC Chairwoman Debbie Wasserman Schultz.
Many of voicemails were mundane messages of callers leaving their numbers in hopes of being called back, or innocuous greetings.
But multiple messages came from voters upset that the DNC was giving too much support to Sanders.
One caller with an Arizona area code called to blast the DNC for putting Sanders surrogate Cornel West on the platform drafting committee.
“I’m furious for what you are doing for Bernie Sanders,” another caller says in a message. “He’s getting way too much influence.
“What I see is the Democratic Party bending over backwards for Bernie,” adds the caller, who threatens to leave the party if the DNC doesn’t stop “coddling” the Vermont senator.

On the third day of the Democratic National Convention, when President Barack Obama and vice presidential nominee Tim Kaine are scheduled to speak, WIkileaks has released hacked voicemails from top Democratic officials.

The new material from the pro-transparency publisher includes 29 phone calls, totaling about 14 minutes. Many of them are complaints directed at the Democratic National Committee.

Wikileaks founder Julian Assange warned CNN there would be "a lot more material" to come, following the publishing of hacked Democratic National Committee internal emails this past Friday.

"I’m furious about what you are doing for Bernie Sanders," a caller from the 480 area code, which covers Phoenix, Arizona, said in one voicemail message, listed as file #16014. "He is getting way too much influence. I am on fixed income and I spent over $300 donated to Hillary, and what I see is the DNC bending over backwards for Bernie. And Bernie is the worst person in the world even to be running in a Democratic party because he is not a Democratic. Please don’t give into him. I don’t care about Sanders supporters, most of them are going to vote for Hillary anyway. Quit acquiescing to this person who likes to play the victim card, and who also has been attacking Hillary which gives Trump all his talking points. I will leave the Democratic Party if the Democratic Party continues to coddle Bernie Sanders. Get rid of the a**hole."

Two calls from the 480 area code complained about the Democratic National Committee's catering to Sanders, wondering why the DNC allowed Cornell West to join the committee when he was "such trash."

Most of the voicemail messages were simply leaving names and numbers for a call back, or leaving reminders about conference calls.

One person, calling from the 267 area code of Philadelphia, Pennsylvania, was looking for how to reach the First Lady, Michele Obama. It is file #16663 in the Wikileaks list.

“Someone from the Free Library wanted to know what is the best way to reach contact Michelle Obama with an invitation inviting her to participate in some wonderful event and development relating to the library, and the hospital for children, and some other facilities coming together.

They think it will be right up her alley. How is best to communicate with her? Does she have a secretary? What is the best channel to go through? Thanks so much. Bye.”

Wilikeaks released nearly 20,000 emails this past Friday, showing collusion at the top levels of the governing body of the Democratic Party, which forced the resignation of DNC chairwoman Debbie Wasserman Schultz 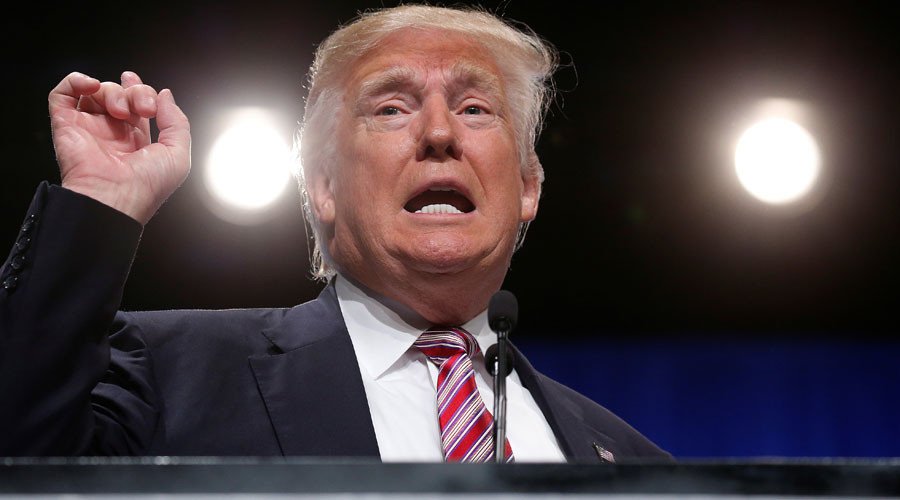