This is so good I quote it often


I have only just discovered this interview with RT's Sophie Shevardnadze. 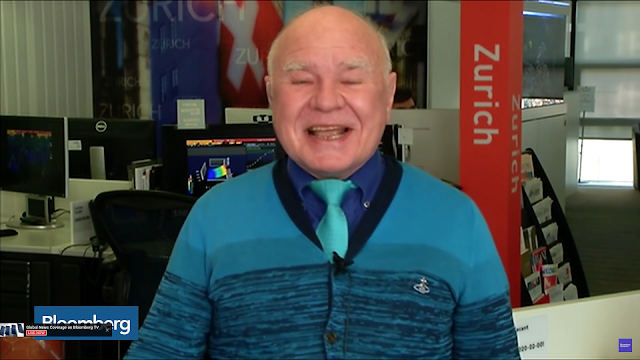 "US economy is like botox , looks good on the outside but rotten on the inside and Hillary Clinton will destroy the world ".

"Well, if you look at her period during which she was Secretary of State, the U.S. committed several aggression's in the Middle East, including, also, the invasion of Libya. Libya, which was probably, the only properly functioning African Economy. So, I would say that her achievements with nation building have been a catastrophe. And then, if you put yourself into the shoes, of, say, mr. Putin, or of the Chinese - she declared while she was Secretary of State, America's Pivot to Asia. Wouldn't you consider that to be an aggression? China has never started a war, they were always drawn into wars by foreign powers, and now the U.S. acts in provocation of China."