NZ Media blackout on climate change in the Pacific 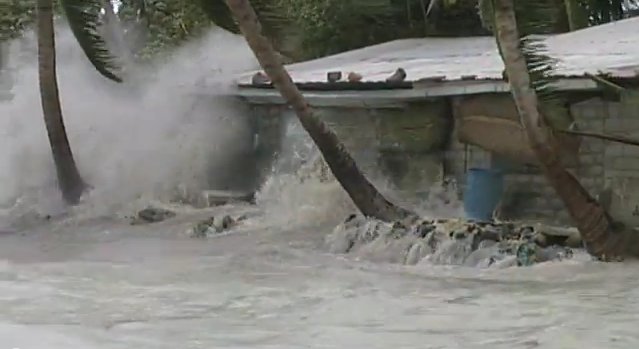 In short the Labour MP, Su'a William Sio was leading a fact-finding taskforce to Pacific nations affected by climate change.

The official Labour Party press release announcing Sio's taskforce was very vague on the details, (possibly deliberately so, so as to lessen any media attention for Sio's climate change taskforce).

"Su'a reports that there has been no interest from the media, for his taskforce and his mission to shine a spotlight on the effects of climate change as it affects the native peoples of the Pacific."

"Su'a reports that he has invited the media to travel with him but has been ignored. In his own words Su'a says; "So far no one is interested."


""He does not seem to be getting it from his party or the establishment in general.

I was asked if I could do something to facilitate Sio's worthy message to get out, including a skype interview.

As I never heard any more from my source who appeared to have lost interest.

I forgot about it until this morning when I got another message, this time from the initial source of the information

"SWS initiative is to shine a light on the plight of the Pacific front line cllimate change states and bring his findings back to New Zealand. Hopefully to expose the under reported immediate consequences that these people are suffering right now, as a result of climate change."

"One of the main injustices that SWS will be investigating is the refusal of the New Zealand governments (both National and Labour) to let allow climate refugees into New Zealand. And how the people of Kiribati and Tuvalu feel about this......

"I was wondering, have you been able to do anything with them. SWS says that he (and his team), are open to being interviewed by Skype.

In the meantime I have left this story in other capable hands and I hope that there will be appropriate followup. 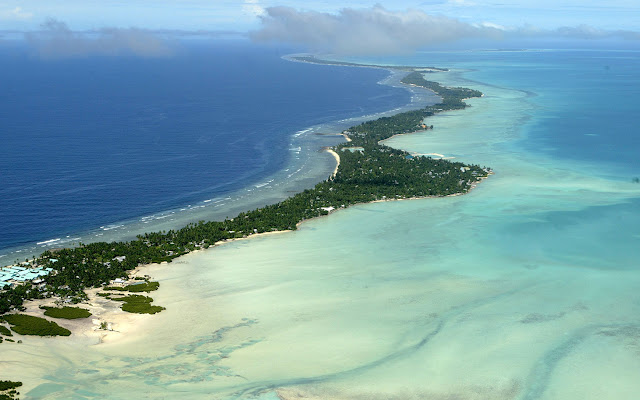 “We will meet with the Tuvalu and Kiribati governments and communities. There is a lot of support for our fact finding mission.

“Labour also has the support of Kiribati’s former President Tong and Tuvalu’s Minister of Environment, Taukelina Finikaso, who visited the Pasifika Festival over the weekend.

“We won’t just be talking to government officials, we’ll be talking to a range of people on the ground including students and young adults about how they’re coping with climate change, and their hopes and dreams for the future of their homelands.

“Our taskforce will also explore policy ideas the Pacific nations have on climate change. How there can be migration with dignity. We will also hear about the challenges they face with accessing the UN Green Climate Fund for adaptation and mitigation projects.

“Our visit and future climate change missions are an important step towards repairing a credible New Zealand voice in the Pacific on climate change. The actions of the Key Government have undermined the reputation we once had on this crucial issue,” says Su’a William Sio.

And a statement by Mr. Sua on climate change in the Pacific 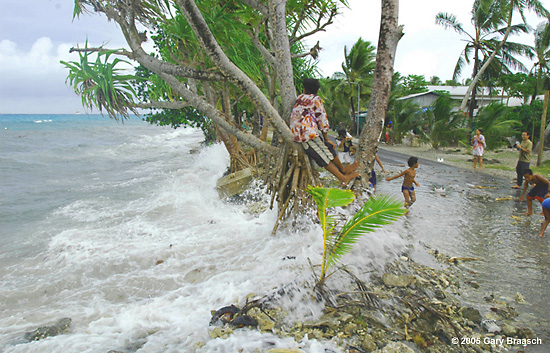 And the sole coverage from the media (from Radio NZ). It appears that even the Labour Party won't speak up for Tokelau, which is NZ territory.

New Zealand's Labour Party is sending a Pacific Climate Change Taskforce out to the region next week to see the impact first-hand of global warming.

Posted by seemorerocks at 11:27