I Did It All For You – secret

Moments before Thursday night’s press conference, the cameraman accidentally dropped a camera bag containing a tape recorder outside the briefing room. The device then recorded Key’s remarks immediately prior to his entrance to give a rehearsed concession speech.

“The real losers here are the people of New Zealand.” Key is heard to say.

“I’m getting on a private jet to Washington, so what do I care? I’ve got places to go and people to see. And you want to talk about legacy? I’ve got over $50 million in the bank and a knighthood in the bag, so I mean, really, at the end of the day, you tell me who the losers are? If those rent-a-referendum wankers don’t want a new flag, that’s fine by me, they can just fuck right off back to the Palmerston North RSA or wherever. I mean, good luck with that! Losers! Fuck them! Fuck them all, actually.”

The tape then goes on to record a telephone conversation, apparently with ex-All Black captain Richie McCaw. An audibly emotional Key thanks McCaw for his support but then completely breaks down.

“Richie, I know we lost and I know you and me have always been about winning but I love you, Richie, I’ve always loved you. I did it all for you.” Key is heard to sob before the tape ends.

Half a billion dollars would make a pretty huge difference to the lives of New Zealanders. 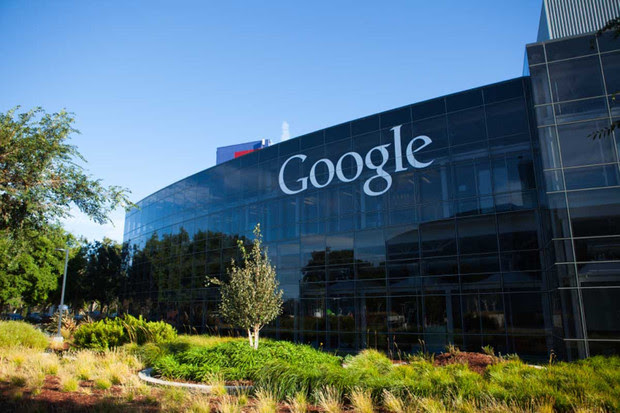 It could buy: An extra 10,498 primary school teachers to help our kids thrive. Another 26,315 new hip replacements to get our older people back on their feet. Or 7,601 more cops to keep our communities safer. Or 37 brand new schools.
But the National Government is just letting half a billion dollars every year be shipped overseas by multinational companies dodging paying their fair share of tax.
Last weekend, the New Zealand Herald revealed that these companies have avoided paying something like $500 million dollars a year in taxes, companies like Apple, Google, and ExxonMobil.
The National Government, which has always called itself ‘fiscally responsible’, is just letting this money go. While the rest of us pay taxes to fund public services that make New Zealand tick - schools, hospitals, universities, police, trying to keep our environment clean, having a well-run democracy. These multinational companies profit from all of this and then turn around and don’t pay their fair share.
New Zealand needs money from taxes if we are to insulate more homes, clean up our waterways, or any number of other things that the Government could be doing to make the lives of New Zealanders better.
We need the Government to stop these billions and billions of dollars just being snuck away over the next few years.
The National Government points to OECD work on this issue, saying that we just have to sit and wait for that, and watch the money stream out.
The Green Party doesn’t want to wait. Every extra year is another $500 million out the door. We have solutions:
1) Greater transparency rules that make multinational corporations have to accurately report.
2) More funding for IRD to police this issue.
3) Bigger penalties for multinational corporations who are found shifting profits overseas and avoiding tax.
Both Australia and the UK have introduced laws to target this tax dodging behaviour. We can do it too, and need to do it before we lose another half a billion dollars this year alone.
James Shaw is Green Party co-leader 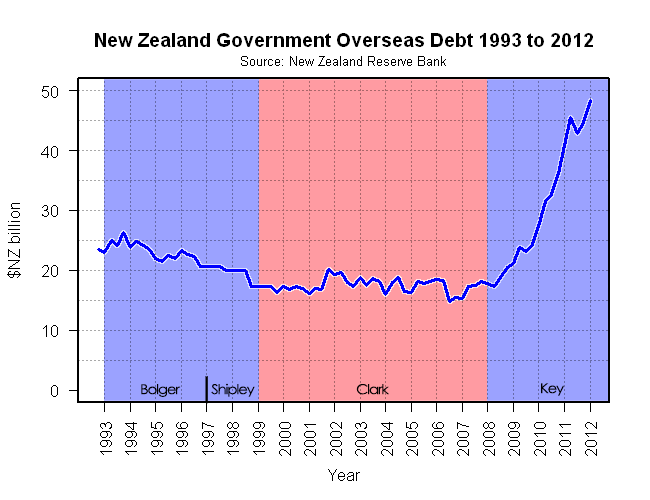