The Western media has quietly ignored an unexpected collaboration between Washington, Google, and “independent” Al Jazeera aimed at helping to overthrow Syria’s Bashar Assad. Would they be as oblivious to a similar cozy “partnership” involving Russia?

Last Monday, WikiLeaks lifted the lid on a correspondence between Jared Cohen, the President of ‘Google Ideas,’ and then-Secretary of State Hillary Clinton’s staff in the summer of 2012. In his July 25, 2012 email to top State Department’s officials, Cohen pitched his about-to-be-launched
“tool” to Clinton’s inner circle, asking it to “keep close hold” of it.

The leak revealing the project, which would seem to be an outrageous scandal to some, has actually been quite difficult to spot in the news. Since WikiLeaks released the latest batch of Clinton’s emails on March 21, a Google news search spits back about 30 web sources related to the story.

Of those, only two – The Independent and Daily Mail – could arguably be considered major mainstream media outlets. That means there were slim chances that the eye of an average newsreader would catch wind of the State Department’s teamwork with the US’ biggest tech giant, Google, and Arab media outlet Al Jazeera.


According to what Cohen wrote, it appears that Google’s innovative visualizer worked to
“publicly track and map the defections in Syria and which parts of the government they are coming from.”

“Our logic behind this is that while many people are tracking the atrocities, nobody is visually representing and mapping the defections, which we believe are important in encouraging more to defect and giving confidence to the opposition,” he said.

Google also collaborated with Al Jazeera, which took primary ownership over the tool, because of “how hard” it was to get information out of Syria.

At the State Department, the idea was lauded and passed on to Clinton via her private email by deputy chief of staff Jake Sullivan as “a pretty cool idea.”

RT asked media expert Lionel why the revelations failed to receive much attention in the Western media.

“I don’t expect a reaction from Western media because Western media hasn’t even read this, has no idea about this,” Lionel told RT.

“But can you imagine if the same set of facts were involved with the different countries, different corporations around the world depending upon your frame of reference. This would either be an outrage or ‘well, maybe this is a delightful and benign cooperation, an independent tech giant…and all for the common good of liberty’ and whatever. It depends upon your perspective.”

Another curious aspect is the fact that the WikiLeaks release directly involved Clinton’s email, which has been a hot topic tainting her presidential campaign for a year now. Clinton’s opponents as well as the US media have been taking nearly every opportunity to poke her for her “careless” misdeed – with the notable exception of this story.
The three parties in this collaboration did not end up together by chance, either.

Funded by the Qatari government, Al Jazeera portrays itself as “the first independent news channel in the Arab world” and “one of the world’s most influential news networks,” whose main goal is it to give “a global audience an alternative voice.”

Qatar has been largely supporting the rebels in the Syrian conflict, along with Washington and other anti-Assad powers that even mulled launching a direct military intervention on Syrian soil last October. 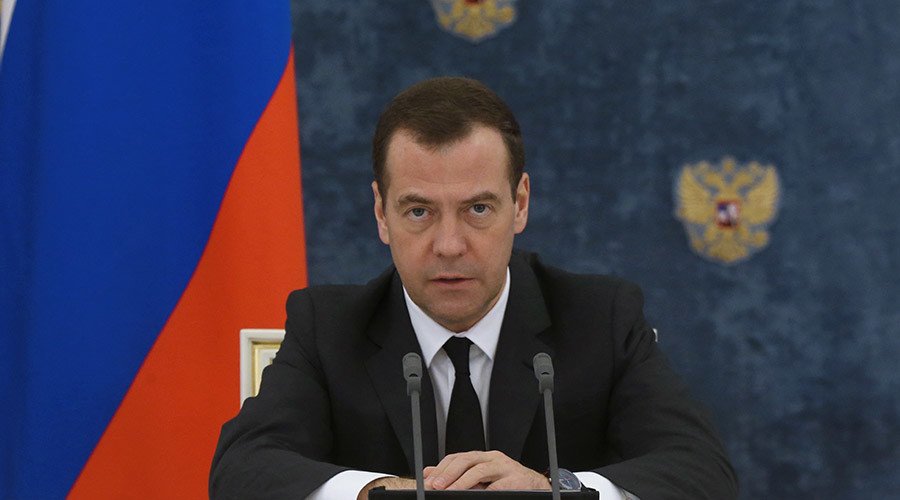 7:36 PM - 14 Feb 2016
It turned out that Google’s Syrian Defector Tracking was a good fit for Al Jazeera. It even ended up winning the channel a prestigious Online Media Award for “Best technical innovation.”

“This is going to show you very fascinating aspects of the new warfare – how media, and corporations and various platforms are merging together. We are not sure who the military is, who is the government,”
Lionel said.

He suggested that the State Department’s reluctance to release Clinton’s emails could be explained by the intention to hide “the conflation of allegedly private industry with the government.”

“We have this new world here. We have the government and we have the Pentagon, DAPRA and defense advanced research program agency, we have private industry,

Since its inception in 2005, RT has often been labeled as anything ranging from a “Russian propaganda machine” to a “propaganda bullhorn” by high-profile Western officials and politicians.

“If RT wanted PR in American media, this is exactly the move it should make. You would never hear the end of that on American media,” Ted Rall, a political cartoonist and author, told RT. “You really don’t have a right to call anyone a propaganda if you yourself is doing the same thing.”

As for Al Jazeera’s prize winning tool, it appears to be currently defunct for unspecified reasons. we have these various platforms. We have this new introduction of mercenary groups and private contacting teams. [But] our country [the US] has had a very strict barrier, Posse Comitatus, that separates private law enforcement from military," Lionel said.

"There have always been distinctions and barriers and jurisdiction alliance. In this new world, these barriers are being eliminated, dissolved.”

As Lionel says, the collaboration between Google and the US government only seems to be “innocent” if there is a bias towards “who you like… and the information that’s being propagated.”

When contacted by RT, Google declined to comment on the situation, yet did not hesitate to proudly stress Al Jazeera’s achievement.

“No comment, but pointing out that this data visualization project was very public, Al Jazeera won a journalism award for it,” the tech giant said in an email. 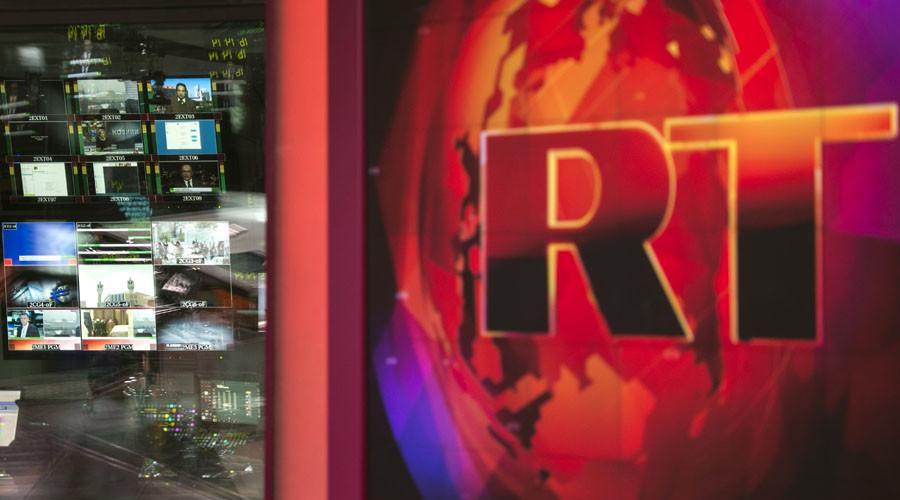 Given these circumstances, it would not hurt to wonder what the Western media’s reaction might have been if the same collaboration had occurred across the ocean and involved, let’s say, the Russian government, a well-known media outlet, and a Russian internet giant.

From the Daily Mail

Does Google basically work for the White House? Internet giant revealed to have offered to help overthrow Assad as Obama reveals  broadband for Cuba