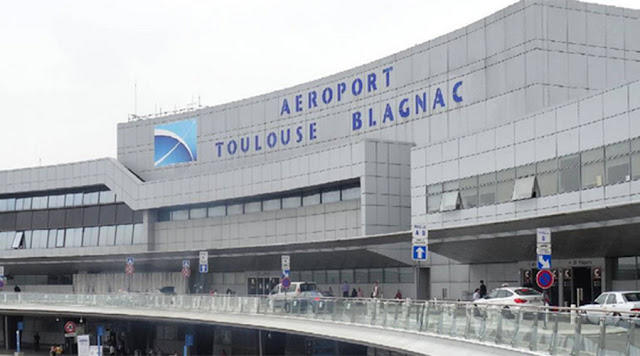 Toulouse–Blagnac Airport in southern France has been evacuated for security reasons, reports on social media suggest. Even passengers on board planes reportedly had to disembark. 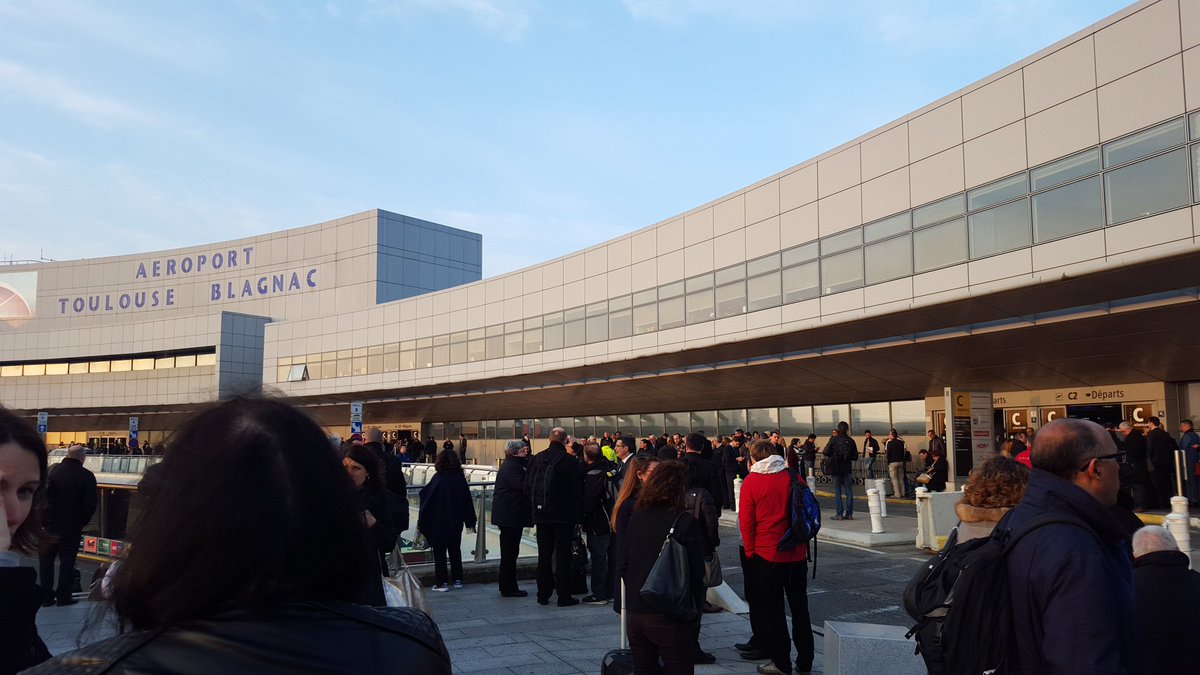 Police patrols and military have been deployed in the airport, France Bleu newspaper reported. “A group of CRS (Republican Security Companies) [troops] have arrived to secure the tracks and around the airport. They are conducting patrols, with identity checks and vehicle searches,” Frederic Roze from Haute Garonne prefecture, told the paper.

According to France 3 Regions TV channel, a suspicious package was the reason for the evacuation.

Europe is on high alert following the deadly Brussels attacks. Three bombs at the city's Zaventem International Airport and Maalbeek metro station have reportedly killed at least 31 people and injured more than 250.

For the first time in the country’s history, Belgium has raised its terror threat alert to the highest, fourth level, the country's prime minister said.