Reflecting on the TPPA, the flag and sovereignty
Seemorerocks 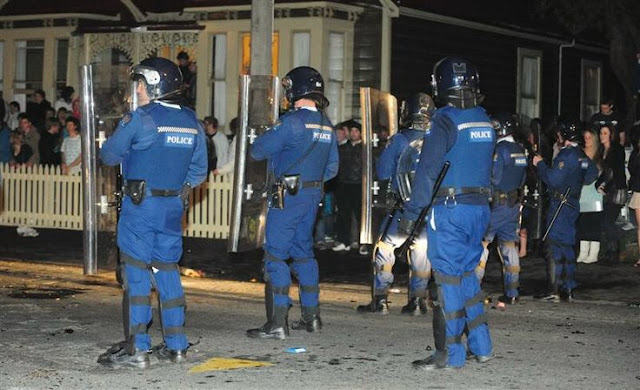 I am disappointed in how easily people can be distracted by side issues such as the flying of the flag on the Auckland Harbour Bridge.

After 108 years as a sovereign nation (we ceased to be a colony in 1908) we are making a return to colonial status – subject to the transnational corporations, the USA, or the New World Order (take your pick).

107 years as a sovereign nation.

This is a change, not discussed by the nation, but brought through the back door through secret negotiations.

After it has been signed it will be rubber-stamped in a compliant parliament - this is because New Zealanders have already reneged on their responsibility to protect the gains made by the sweat and toil of previous generations, Pakeha and Maori.

Our liberty has been handed over at the expectation of some temperary, pecuniary benefit that no-one except the tiny minority of ueber-rich will ever see.

I cannot get out and protest actively so I intend to hold a Wake for this country on 4 February as an inner protest.