Part of the slippery slope towards a fascist, police state everyone should be frightened by this
“All New Zealanders should be very worried” - Law Society 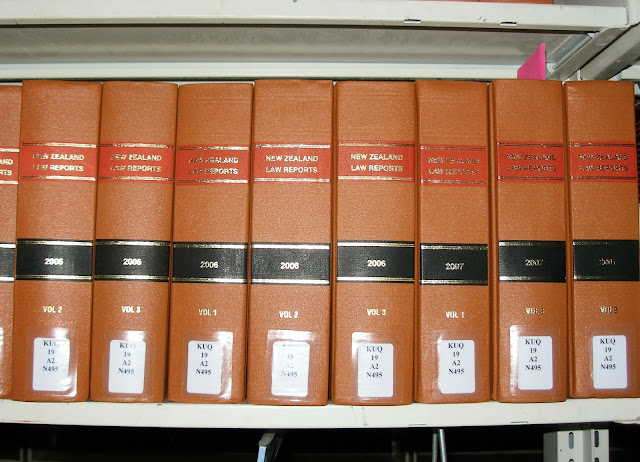 After three days of intense debate, the Health and Safety Bill could see its third and final reading as soon as tomorrow.

The bill is a 273-page omnibus one which will overhaul New Zealand’s workplace health and safety system, replacing the Health and Safety in Employment Act 1992 and the Machinery Act 1950.

But the Law Society has written to Workplace Relations and Safety Minister Michael Woodhouse, expressing concern around the last-minute insertion to the bill of provisions for a closed material procedure for court proceedings where national security is involved, saying the provisions should not have been inserted at this late stage of the legislative process.

The provisions will allow a person to be tried and convicted of a criminal offence without seeing all the information relied on by the Crown and without the right to be present - or to have their representative present - during all the proceedings.

This is inconsistent with the fundamental right to a fair trial, the Law Society said in a release yesterday.

Law Society president Chris Moore recommended the removal of the provisions from the Bill, to await the outcome of an inquiry the Law Commission is carrying out on National Security Information in Proceedings.

“The Law Commission has already identified significant issues about the matters covered by the provisions which have been inserted in the Bill, and it does not appear that these have been taken into account.”

The processes inserted by Schedule 2A directly impact on very significant constitutional rights, he said.

“Because Schedule 2A was not in the Bill when introduced, it has not been subject to the Bill of Rights vetting process and will miss public consultation and input.”

Mr Moore felt that the Government’s advisers believed there would be relatively few circumstances where secure handling of classified information would be needed as part of any health and safety investigation or legal proceedings where national security is involved.

“However, Schedule 2A has a very wide definition of ‘classified security information’. The Law Commission – which, it is important to stress, has been actively researching this very matter – has identified some major human rights issues in this matter.”

The Law Society has also advised the Minister that Schedule 2A attempts to remove the power of the courts to review a determination that certain information is ‘classified security information’.

“New Zealanders should be very worried when the powers of our courts to review any decision made by civil servants are curtailed, as could happen here.”

The Law Society said that if the provisions are to be retained in the legislation, they should be more narrowly cast “at a minimum” and it strongly urges that the outcome of the Law Commission review be awaited.

The Bill has attracted some controversy; with opposition MPs angered by the Government’s decision to dairy, beef and sheep farms as low risk, while classifying worm farms as high risk. That has since been changed.