Daesh terrorists living in the midst of refugees

Refugees claim ISIS militants living among them in Germany

Christian refugees from Syria claim they saw a former Islamic State member living in Frankfurt, and that this is not an isolated case. Police investigated but refused to file charges because the alleged terrorist has done nothing criminal in Germany.

On his last visit to the Saarland region of Germany, on the border with France, RT’s Peter Oliver met with a group of Assyrian Christians who had been held hostage by Islamic State (IS, formerly ISIS/ISIL).

They recalled that while being held in IS captivity, the only thing they prayed for was to be shot instead of being beheaded.

The same community, now living in the city of Saarlouis, say the horrors of that experience have followed them all the way to Germany, after they found out that a man they say had ties to Islamic State is living among them.

A refugee, who only agreed to speak to RT on condition of anonymity, said he is positive the man living in his town is the same member of IS he encountered in Syria. 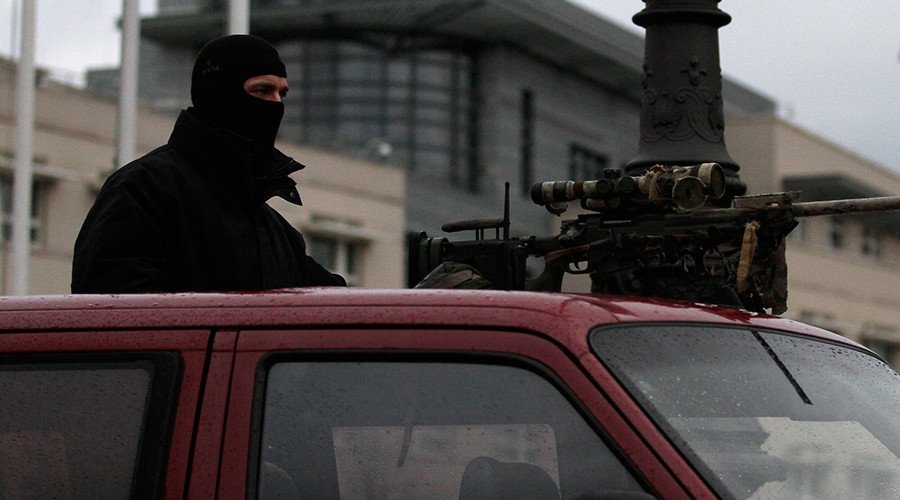 “He stopped me many times at the checkpoint near our village; we were even able to find him on Facebook, I go to the web page and there's this guy again,” the refugee said.

When the man first saw the jihadist in Germany, his reaction was that of panic.
“I was very scared that this terrorist is in a democratic state like Germany just living here,” the refugee told RT, adding that he does not understand how those who kept whole families hostage now have Syrian refugee status in Germany.

The Assyrian community now feels very insecure as “this was not the first case” a former IS member had been recognized, the man said. He added that some people are even considering leaving Germany, but do not know where to run to.

‘EU govts in difficult position: How to distinguish refugee from terrorist?’

Community leaders say that once they were convinced the ‘refugee’ was in fact a former jihadist, they went straight to the police.


“The police have taken this very seriously, but we worry that the law cannot back this up with a strong case. They have to wait until this person does something criminal here,” Charlie Kanoun, the chairman of the Assyrian Culture Association, told RT.

“But those people were killers in Syria and fly the ISIS flag here even. Such people should have no place in Germany,” Kanoun said.

Police confirmed that an investigation is underway, but no charges relating to terrorism or any other crime have been brought.

As the investigation continues, and with the influx of refugees showing no signs of slowing, the question is being asked as to who exactly is coming to Europe. 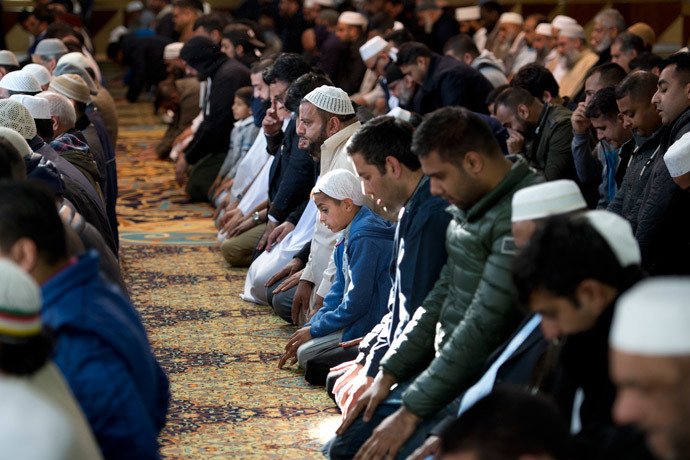 7:43 PM - 19 Jan 2016
“This is a very difficult point for our community here. Those victims of kidnapping were brought here for safety and security, and then these terrorists are here,”
Kanoun said, adding that the German authorities “are being very gentle with them,” reiterating that his compatriots might have to flee again.

“This is tragic that we will again be forced to be refugees, this time in a Christian state that cannot protect us,” Kanoun said.

Last February, Islamic State kidnapped around 250 Assyrian Christians and demanded ransoms of $100,000 per person. Some have since been released but many remain in captivity.

“ISIS came to our village, they devastated our fields, burnt our churches, tore apart our lives. They kidnapped us, murdered us. We have an unbearable feeling of loss,” a former hostage told RT.

He recalled that while in captivity, he overheard a conversation between his captors, saying that “the West will belong to us and we will conquer it through Islamization.”

One of the IS militants holding Assyrian Christians captive was a German who had converted to radical Islam, the former hostage said.

The German security services are currently preparing findings on more than 790 German Islamists who have traveled to Syria, the National Police Bureau of Saarland reported.

Germany has seen increasing tensions over the migrant issue. Recently scuffles broke out between police and a group of protesters who were attempting to disrupt a right-wing rally near Berlin.


The Alternative for Germany Party was demonstrating in the city of Potsdam in support of women's rights, following the mass sex attacks in Cologne on New Year's Eve.

They were confronted by a counter-protest claiming the assaults are being used to incite hatred towards migrants.