FACEBOOK MONITORS YOUR PRIVATE MESSAGES AND PHOTOS FOR CRIMINAL ACTIVITY, REPORTS THEM TO POLICE 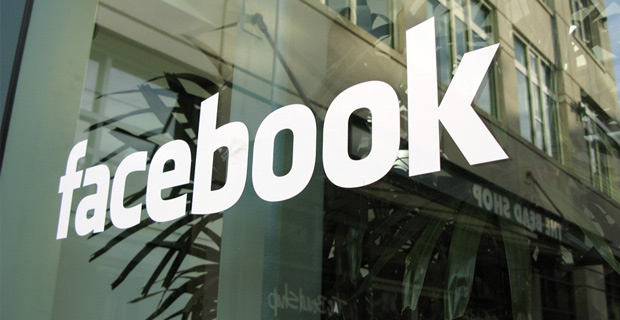 Facebook has a new little known software that monitors your profile chat and pictures for criminal activity. The software will proceed to alert an employee at the company who will then decide whether to call authorities or not.

The software will monitor individuals who have a ‘loose’ relationship on social media networks, according to an interview with Facebook Chief Security Officer Joe Sullivan. 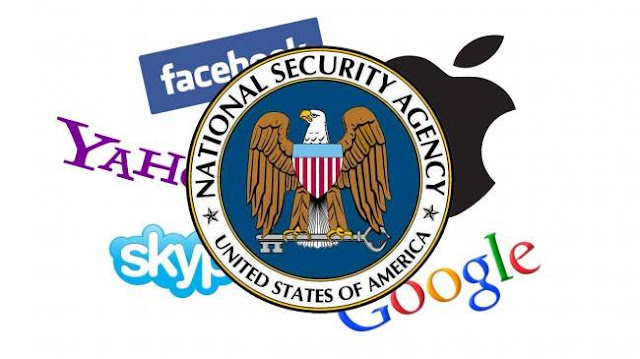 I AM BLOCKED EVERY WEEK + WITHOUT REASON!

Message from Facebook to me "You're temporarily restricted from joining and posting to groups until Monday at 1:15am" - Here we go again, just see what I get every week nowadays from Facebook. I say that NSA-Facebook and Zuckerberg are the pigs in Orwell's "Animal Farm" and nightmare in Orwell's "1984". 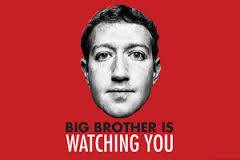 I am Not the only one who Facebook/CIA/NSA doesn't like.