Soros; He's done this before!

Soros sold off Facebook stocks before they tanked, documents show 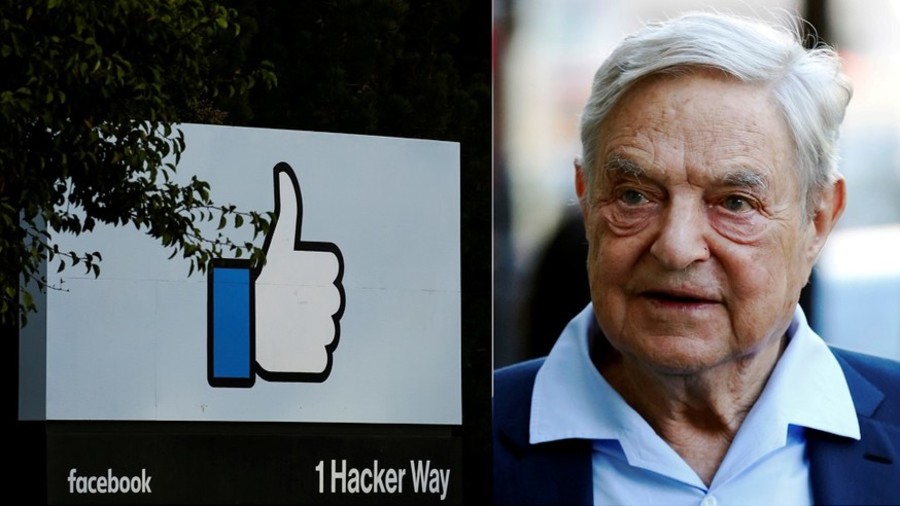 Securities and Exchange Commission (SEC) filings show that the Soros Fund Management sold off all of its Facebook holdings, and cut back on holdings in Netflix and Goldman Sachs in the third quarter of 2018. All three have dropped drastically since September, with Netflix tumbling 29 percent, Facebook down 20 percent, and Goldman Sachs losing 15 percent.

The controversial billionaire’s hedge fund has had an up and down relationship with Facebook, reportedly selling off 300,000 shares in November 2017, then buying back in over the summer of 2018, even as Soros denounced social media as a “menace to society.”

Parallel to investing in Facebook, Soros was scaling back his holdings in Google’s parent company Alphabet Inc. and Amazon, but beefing up his stock in Twitter, Spotify, Pandora, and the New York Times.

Just last week, the Times revealed that Facebook had hired a PR firm to go after its critics by linking them to Soros. Through his foundations, the Hungarian-born billionaire is actually funding several activist groups that have been critical of Facebook, but his defenders argue that calling him out on it is anti-Semitic.

Soros has built up his considerable fortune through short-selling and currency speculation, most famously pocketing $1 billion by shorting the British pound in 1992. Some of his profits have gone into funding a network of non-governmental organizations championing leftist causes in the US and across the world.

The government of his native Hungary has outlawed many of Soros’s operations, such as aid to illegal immigrants, prompting the Soros-funded Central European University to announce it was considering relocation to neighboring Austria.

Facebook Investors Have Already Lost 39 Percent Of Their Paper Wealth. 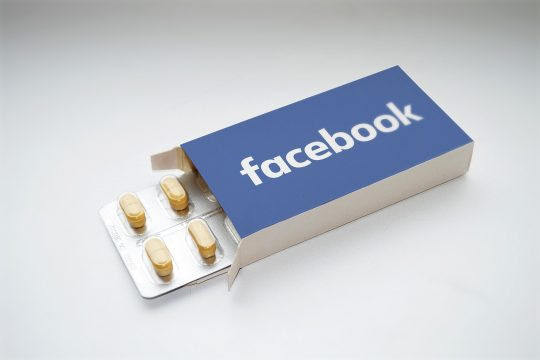 These large stock market declines are starting to become a regular thing, and tech stocks are getting hit particularly hard.  But we have been in a bull market for such a long time that many investors are having a difficult time comprehending what is happening.  Many just keep believing that their beloved tech stocks will eventually bounce back because they just can’t accept the fact that the party is over.  At this point, all of the “FANG stocks” have officially entered bear market territory.  Facebook is down 39.5 percent from their 52 week high, Amazon is down 25.4 percent, Netflix is down 35.6 percent and Google is down 20.3 percent.  And since many throw in Apple to make the acronym “FAANG”, we should also note that Apple’s stock price is now down more than 20 percent from the peak.  The tech stock crash that so many have been waiting for has arrived, and many analysts believe that it is going to get a whole lot worse.

The combined market value of Facebook, Amazon, Netflix and Google has fallen by 610 billion dollars so far.

Just think about that for a moment.

Most Americans don’t even realize that tech stocks have been crashing, and many of them simply assume that their investments are safe.

And at one time Facebook was considered to be a very safe investment, but now 39.5 percent of the value of Facebook has already been completely wiped out.

It looks like November will be Facebook’s third month in a row in the red, and that will be the longest monthly losing streak that it has ever had.

A lot of people are shocked that this is happening so rapidly.  But really the only surprise is that it has taken this long for these massively overvalued stocks to crash and burn.

The truth is that these companies have been priced beyond perfection.  So when even the smallest piece of bad news comes along, investors can start to panic.
For example, one of the big reasons why Apple has declined so much is because production orders for all three of the new iPhones that were unveiled in September have been slashed.  It looks like iPhone sales are not going to be at quite the level everyone had anticipated, and Wall Street responded by throwing a huge temper tantrum.

And things look even more ominous for Facebook.  As Joel Kulina of Wedbush recently noted, the number of people that are using Facebook on a daily basis in North America is falling…

Joel Kulina of Wedbush says problems in the company have been evident longer than this month. “If you go back to that earnings report back in July, they missed across the board and what really jumps out at me is that we’re seeing declining daily and monthly active users in North America or stalling active user metrics in North America, declining in Europe and the only regions that are seeing growth is in Asia where the average revenue per user is much lower than the Western world,” Kulina said.

When Facebook decided to start censoring people for their political views on a massive basis, that was the beginning of the end for the company.  At this point they have alienated millions upon millions of users that were once addicted to the service, and that is damage that will never be repaired.

And it is inevitable that something newer, better and more engaging will eventually come along.  Not too long ago, MySpace was the unbeatable giant in social media, but then Facebook came along and crushed them.  Now it is clear that Facebook has peaked, and the void that is being created as Facebook declines will certainly be filled by someone else.

But what we are witnessing in the financial marketplace is not just about tech stocks.  This is a broad-based global decline, and it has been going on for quite some time.

In fact, just check out the following tidbit from Simon Black…

Deutsche Bank says 89% of all asset classes it tracks are negative this year – the worst year since 1901.

This is often how a big downturn begins: gradually, then suddenly. Asset prices stew and fester, slowly grinding downward for months while people maintain hope that prices will recover.

89 percent of all the asset classes that they track are down in 2018.
That is an absolutely astounding number.

Instead of giving million-dollar mortgages to unemployed borrowers with a history of default, investors are loaning billions of dollars to money-losing zombie businesses, or to governments that are already in debt up to their eyeballs, all while pretending these are safe, credible investments.

Today total global debt is $250 trillion, worth about 320% of GDP. It’s only gotten worse.

Now the “Bubble To End All Bubbles” is starting to burst, and great chaos is ahead.  What we experienced in 2008 and 2009 is nothing compared to what is in front of us, and most Americans have absolutely no idea what is coming.
At the moment, one key thing to keep a close eye on is the high yield bond market.

Even if high yield bonds didn’t go down any further, they have already dropped to a level that indicates that stocks still have a lot more room to fall.

But if high yield bonds do continue to plummet like this, it is a clear indication that it is time to put your crash helmet on.