The Dutch are assisting al-Qaedia in Syria 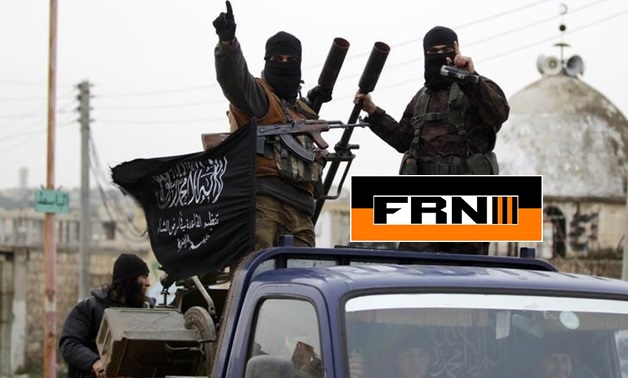 In a major revelation which FRN has confirmed, the Dutch government has engaged in assistance to terrorist groups in Syria, such as Al-Qaeda, that has been used for military purposes, although the government has claimed otherwise, a joint investigation of the Dutch daily Trouw and Nederlandse Omroep Stichting (NOS) has revealed.

The Trouw newspaper reported late on Wednesday that the Dutch government had issued documents proving that the groups used “almost all equipment” provided by the government in its military operations. The documents were allegedly published at the request of the Dutch media, but were unavailable for public viewing shortly after publication.
The documents also revealed the previously hidden names of two jihadist groups that received assistance from the Dutch government.
According to the Trouw-NOS investigation, the terrorist groups used cars offered by the Dutch government in attacks, as well as laptops, to set targets.
The investigation pointed out that these data contradict recent statements by Dutch Foreign Minister Stef Blok that the government had been providing only “non-military” assistance.
The lower house of the Dutch parliament asked for explanations from the cabinet.
In September, the Dutch government announced that it would stop providing assistance to opposition groups and other organizations operating in Syria due to the inefficiency of the aid program. The government said at the time that the program did not bring the expected results, as the Syrian government was close to declaring victory in the conflict.
Since May 2015, the Netherlands has transferred some 70 million euros (US $79.8 million) in assistance to 22 groups, including various opposition groups such as the Free Syrian Police and Al-Qaeda affiliated White Helmets. However, it is well established that all so-called “rebel” groups in Syria are in one way or another associated with Al-Qaeda or other jihadist groups that have extremist ideology. Despite this knowledge, it is clear Amsterdam in a crazed frenzy have wasted taxpayer money on attempting to overthrow a foreign leader.