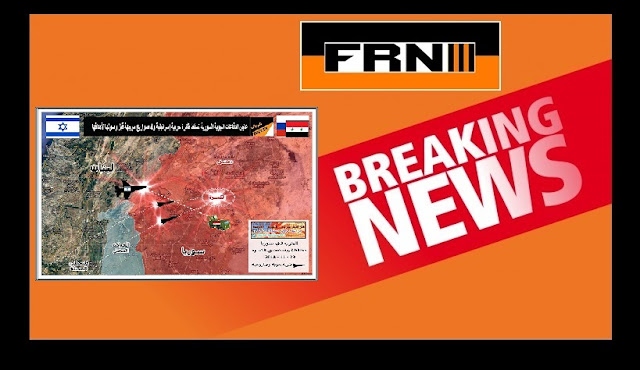 “Our air defenses repelled the aggression and foiled it. Despite the intensity of the aggression, it has not been able to reach its objectives,” a Syrian military source told Kevork Almassian of Syriana Analysis.

“All hostile targets were dealt with and destroyed,” the source added.

To thwart off the attack, the Syrian military relied on the air defense systems located in Al-Dimas. Effectively, this means that the famous Russian S-300 air defense systems in Masyaf were not utilized by the Syrian military. The S-300 was delivered to Syria by Russia after Israel was blamed for the downing of a Russian jet some months earlier in which 15 soldiers had died.

This also marks the first Israeli attack on Syria since the September 18th tragedy, demonstrating that the S-300 was a strong deterrent, and on the first occasion of conducting aggression on Syria since the incident, the air defense system was not even needed to thwart off the foiled attack .

It is thought that the reason Israel decided to attack on this occasion was because Hezbollah and Iranian military advisers have newly established observation points in Quneitra and Dara’a countryside near the Israeli-occupied Golan Heights. This effectively broke an agreement in which Hezbollah and Iran were meant to be some tens of kilometers from the border.

Meanwhile, other reports of projectiles falling on the Israeli-occupied areas of the Golan Heights.

UPDATE: Sputnik Arabic is claiming that the Syrian air defense systems downed an Israeli jet and four cruise missiles. However, Fort Russ News is not able to verify these reports at this moment, and will do so as soon as there is clarity.

These are reportedly the remains of an Israeli rocket fire at South #Damascus this evening. 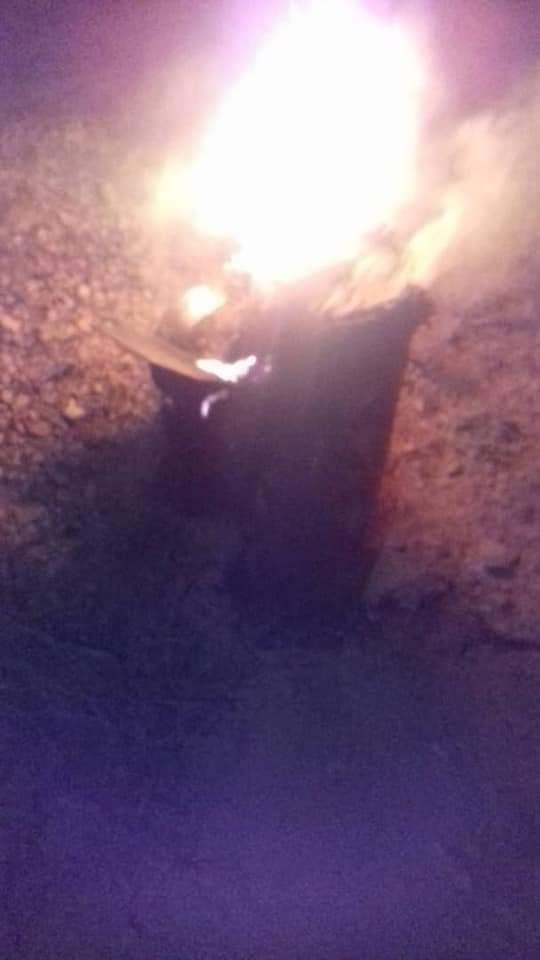 Kevork Almassian‏ @KevorkAlmassian
Syrian military source: our air defences repelled the aggression and foiled it. Despite the intensity of the aggression, it has not been able to reach its objectives. All hostile targets were dealt with and destroyed.
10:02 AM - 30 Nov 2018