I think there is a simple reason why we have not heard about this in lamestream media.

Over 100 civilians were hospitalized, including dozens of women and children, after anti-Assad militants unleashed a wave of mortars filled with poison gas on government controlled Aleppo Saturday evening.

Syrian state-run SANA published multiple photos and video of victims in the city's hospitals being treated for what's reported to be chlorine gas exposure. Though it's not the first time that 'rebels' seeking to topple the Assad government have conducted a chemical attack on pro-government areas according to United Nations findings, it is the first time that mainstream American outlets like CNN and Reuters have featured coverage of such events.

Crucially, pro-rebel media has now confirmed the poison gas attack, specially the Syrian Observatory for Human Rights (SOHR), which western media have long relied upon as a go-to source of anti-Assad opposition reporting. According to Reuters:

In Aleppo city which the government controls, the shells had spread a strong stench and caused breathing problems, the Syrian Observatory for Human Rights also said.

Initially the death toll approached 12 according to early reports, however, it now appears there were no fatalities resulting from gas exposure, though many remain in the hospital in what international reports say is the highest casualty toll since the Syrian Army liberated Aleppo two years ago.

Outrageous! Western backed "rebels" have targeted residential areas in Aleppo with chlorine gas! Dozens of civilians and children suffocated and were taken to nearby hospitals. Where is the international outrage? Or is the world only provoked by fake "regime chemical attacks"? 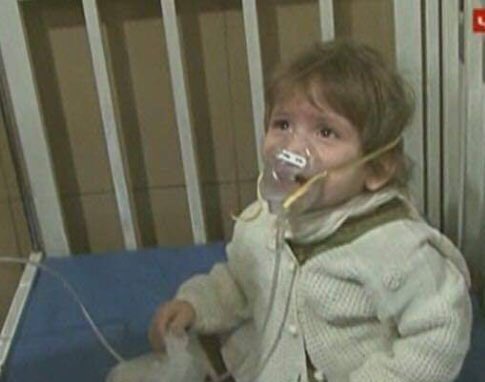 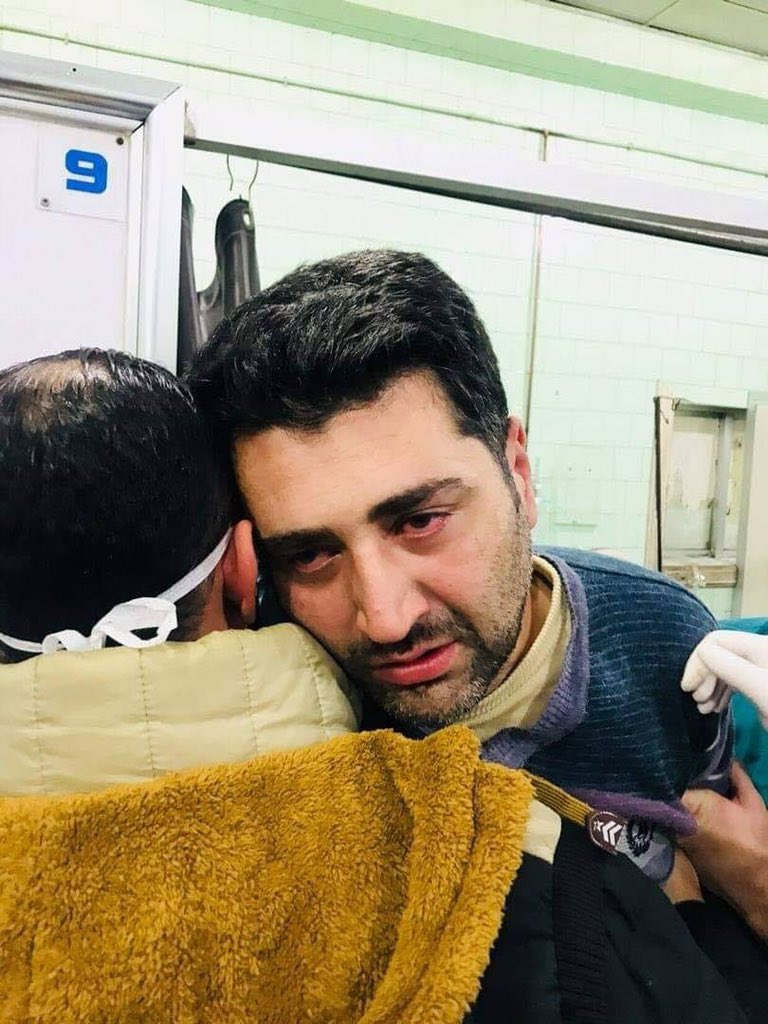 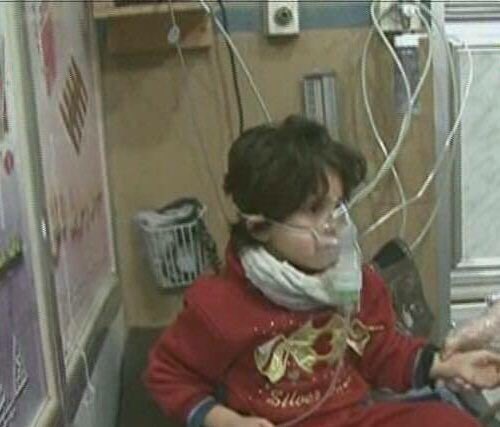 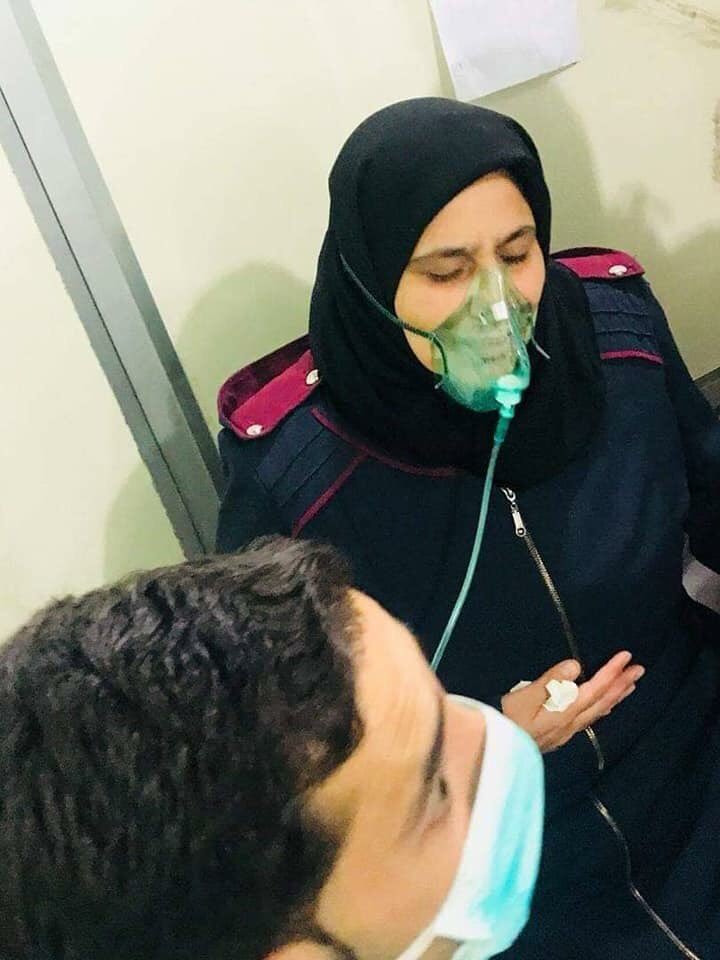 Russian jets quickly began pounding HTS positions — the group military officials said was responsible for the attack — in retaliation. The Russian foreign ministry has called on the international community to definitely condemn the attacks carried out by opposition armed groups.

“We can not know the kinds of gases but we suspected chlorine and treated patients on this basis because of the symptoms,” Zaher Batal, the head of the Aleppo Doctors Syndicate, told Reuters.

Ironically a Syrian and Russian joint offensive to liberate Idlib from HTS was delayed in September after the United States threatened military action over what western intelligence agencies claimed were preparations by Assad's forces to unleash a chemical attack.

However, with what now appears a large-scale attempt by the western-backed armed groups to gas civilians in government areas, it will be interesting to see if there's any condemnation whatsoever from Washington, London, or Paris.

BEIRUT, LEBANON (6:00 A.M.) – The Russian Ministry of Defence released aerial footage of airstrikes in the village of Khan Tuman in Syria’s Aleppo Governorate, on Sunday, that allegedly eliminated the mortar section which shelled Aleppo a day earlier.

According to government news agency SANA, a chlorine gas attack on the al-Khalidiye and al-Zahraa neighbourhoods, as well as al-Neel Street, led to 50 people being rushed to hospital. Many of the victims were reportedly treated for asphyxiation.

The Russian Ministry of Defence stated that Aleppo was attacked on November 24, 2018.