If you have the time and the desire to dive in a bit deeper this is excellent analysis. The comments about Kerch povocation were made BEFORE today’s events. 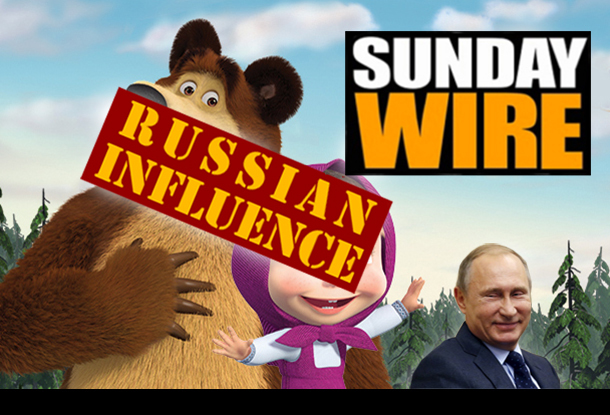 This week the SUNDAY WIRE broadcasts LIVE with host Patrick Henningsen bringing you all the top stories from the US, Europe and internationally. This week we’re joined in-studio by UK Column editor Mike Robinson, for a critical look at an incredible breaking story of an Anonymous hack which reveals the existence of a secret British ‘anti-Russian counter-propaganda “influencing operation” ironically titled the “Integrity Initiative”. This government-sponsored trolling and disinformation network spans multiple countries and with a shadowy cadre that includes politicians, diplomats, mainstream ‘journalists’ and other highly paid deep state operatives. This is timed with dangerous pro-war rhetoric coming this week from the West, including increasingly hostile statements by the British leaders, and an open naval provocation by the Ukraine against Russia in the Kerch Strait that lies between Crimea and mainland Russia.

In the final segment, we’ll connect with our roving correspondent for culture and sport, Basil Valentine, for an esoteric look at US and British politics and the Brexit debacle, along with this week’s installment of Basil’s Magic Roundabout, with all the latest political gambits and so much more. Enjoy the show. Enjoy the show…