Because Antarctic ice is mainly first-year ice, which is not as thick as multiyear ice, it is generally less than a few meters thick. Snowfall and flooding of the ice can thicken it substantially, and the layer structure of Antarctic ice is often quite complex.

SHOCKING data from the US Navy on Antarctic sea ice thickness

I am not easily shocked these days but I must admit that the following data from the august US Navy and NSIDC shocked the pants off me!

I cannot claim credit for finding this. Margo of Margo’s Healing Place spent quite a bit of time searching for gif’s of Arctic sea ice thickness and in the process found this.

It is deep winter in Antarctica and the sea ice is supposed to be thick – not 1 meter thick as indicated here.


If you compare sea ice thickness with sea ice concentration the implications are shocking. 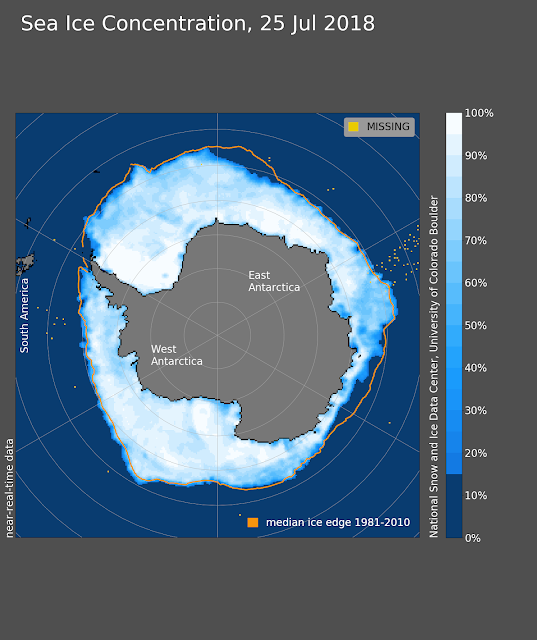 Why do I get the impresssion we are not supposed to know this?

According to the academic from NZ’s Otago University in an interview from a year ago “Antarctic sea ice not decreasing like Arctic sea ice” and scientists do not know what the thickness of the ice is.

How does that square with this data?

Someone is being a little economic with the truth.

Perhaps the University of Otago has not caught up with the satellite age yet?

My comments at the time:


Who is, and who isn't speaking the truth? 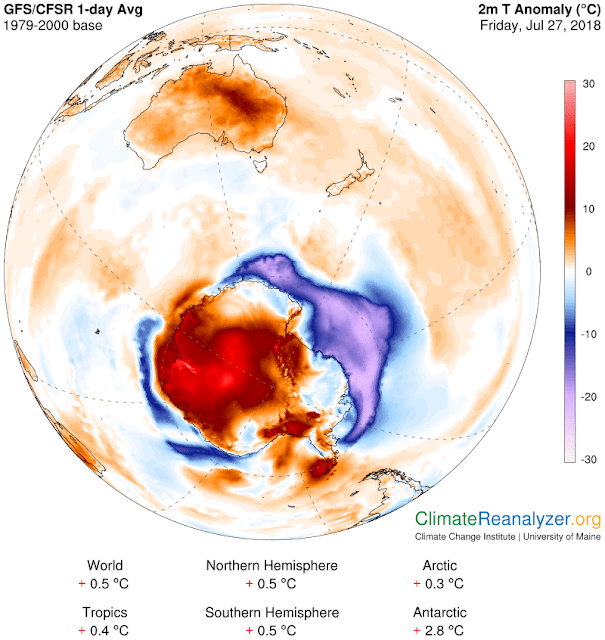