The state of Arctic ice


Last year I vowed and declared that I would not be pulled into monitoring the Arctic sea ice. However, I have been pulled in because it looks so dire.

One mistake I made last year was to place too much emphasis on Neven’sArctic sea ice blog and not enough on the actual raw evidenc.

A few months ago Neven announced he was withdrawing because he was depressed about the situation. He seems to have sprung back but is taking a very conservative view of things.

Perhaps the best update is from Paul Beckwith?

This is up-to-date and from the US navy website and shows just how thin the ice is getting in the Arctic.

Another way of seeing it... 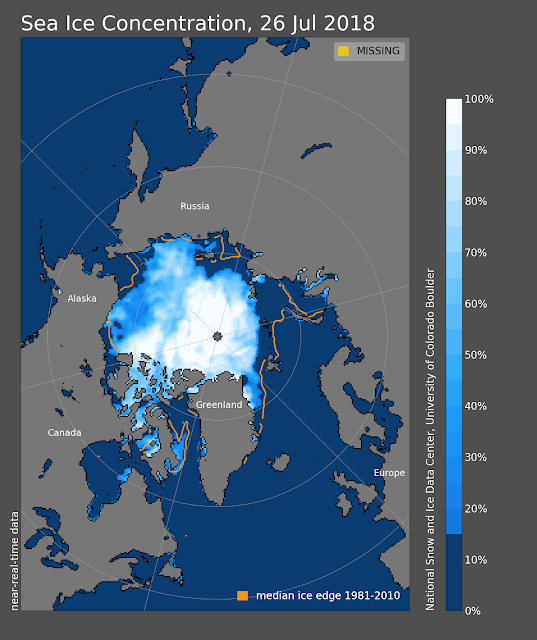 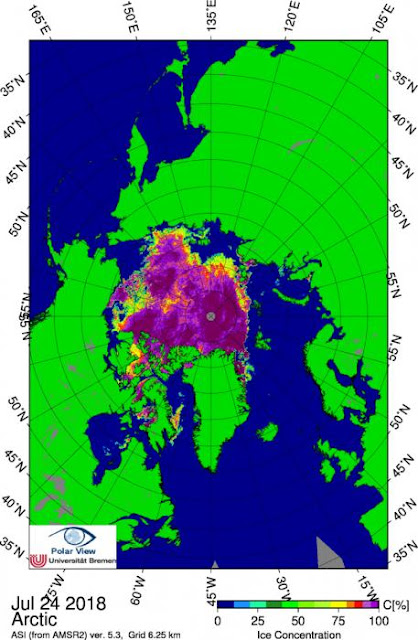 “The ice in the ESS previously got hit hard by heat blowing off of Siberia. The ice now looks much like the Kara did about 3 weeks ago. The Beaufort and what remains of the Chukchi are as bad or worse. There's about 2 million KM2 of soup in this image” 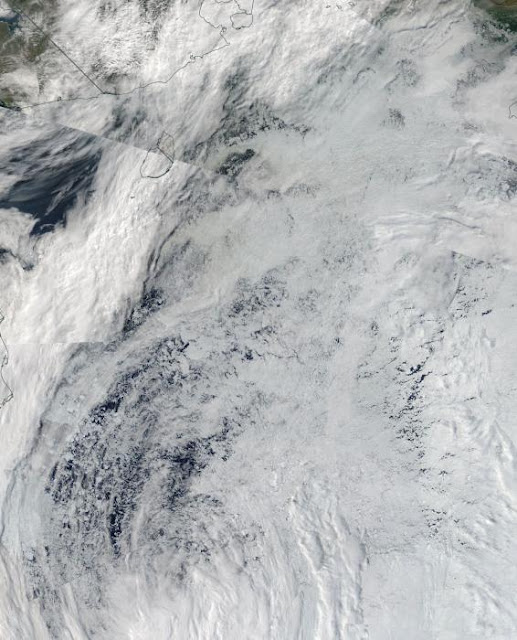 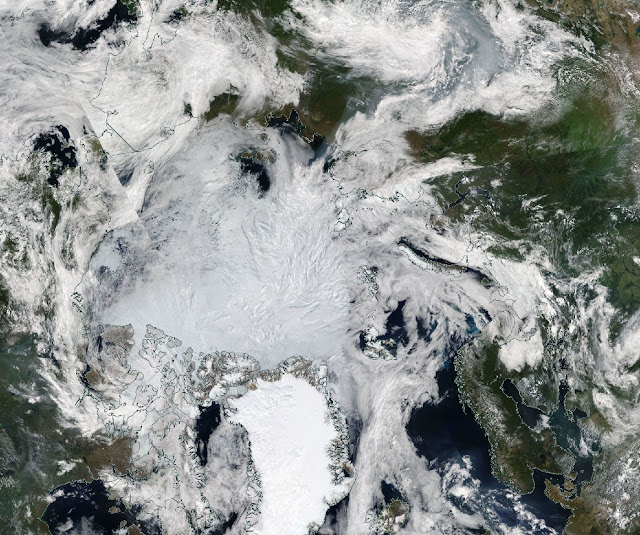 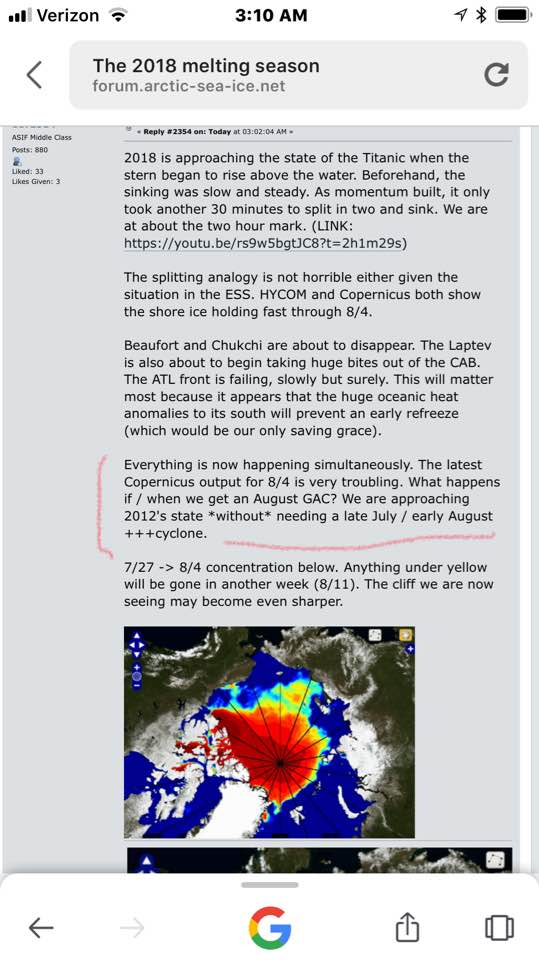 Here are methane emissions as measured by Copernicus 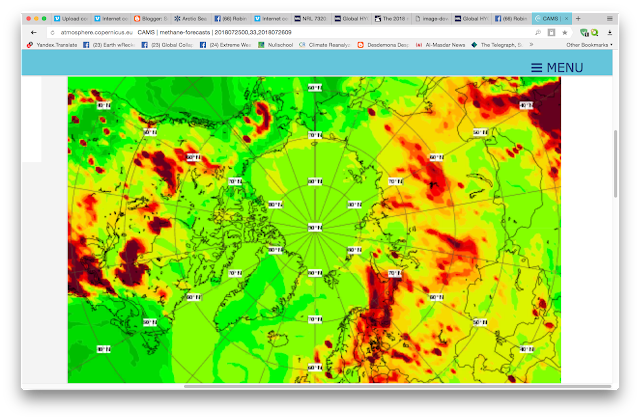