Behind a paywall. I am not going to register.

Drought will cause potato crop failures in Europe 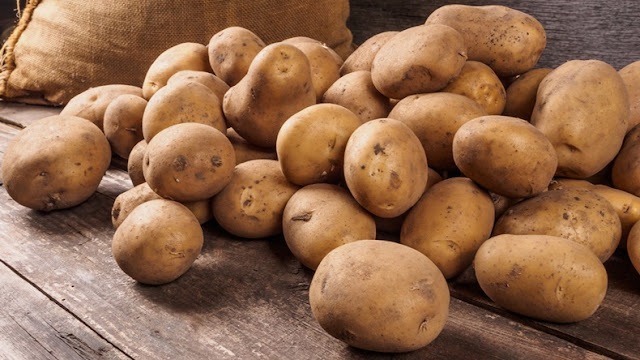 Due to the continuing drought and heat, this year’s potato harvest in Germany and the rest of Europe will be worse than last year, both in quality and quantity.

Drought could cut German supplies of potatoes for French fries


HAMBURG (Reuters) - A drought and heat wave in Europe this summer could cause a shortage of potatoes big enough for industrial production of French fries, a German industry group warned on Tuesday.

Potato crop yields might be cut by at least 25 percent, the group said. Large size potatoes needed by food processors for production of French fries are even now looking rare.

“The continuing dryness and heat means the potato harvest in Germany and Europe will be considerably lower and poorer than last year,” said the German Association of the Fruit, Vegetable and Potato Processing Industry BOGK.

“The result is that a significant tightening of raw material supplies and a reduction in quality is foreseen,” the association said. “The result could be supply problems for the popular potato-processing products such as French fries.”

The rain urgently needed by potato crops is not forecast, and the picture is worsening week by week, the association said.

Low water after dry weather also means ships on the Rhine and Danube rivers are unable to sail fully loaded.
Posted by seemorerocks at 18:45