Unmentioned in the NZ media - our closest neighbours


A picture of a winter drought in Australia 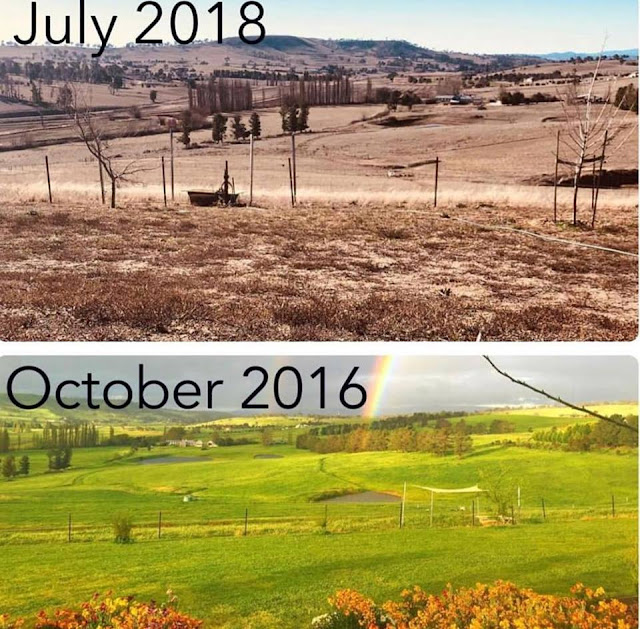 Grant Craig Denyer (born 12 September 1977)[1] is an Australian television and radio presenter and motor racing driver. He has worked for several television networks, including Seven Network and Network Ten, mostly serving as a presenter. He was host of Ten's Family Feud from the shows revival in 2014 until 2018 when the programme was cancelled.[2] In 2018, he won a Gold Logie Award for Most Popular Personality on Australian Television.