Corn crops fail in el-Salvador in midst of severe drought 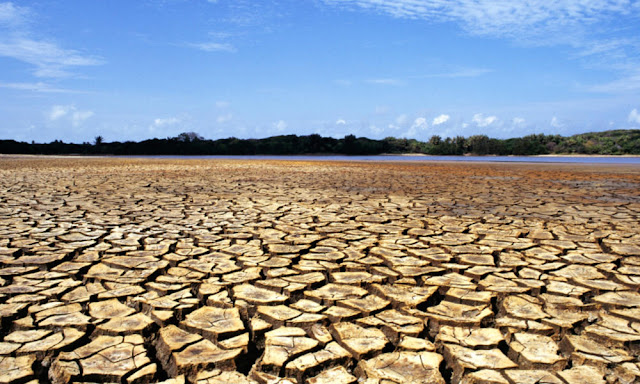 El Salvador on Tuesday began taking emergency measures in a drought that has plagued the country for a month and cost tens of thousands of farmers
their corn crops, the civil protection agency said.


The east of the Central American country has gone 33 days without rain and temperatures have hit a record 41 Celsius (107.6 Fahrenheit), leaving many families without water.


The government declared a "red alert," meaning it will seek to use public funds to ensure food supplies and help farmers sow their crops again.


Jorge Melendez, head of Civil Protection, said that the lack of rain had affected more than half of El Salvador's municipalities and resulted in the loss of the equivalent of 1.5 million 60-kg bags of corn, a staple grain.


Authorities are also exploring whether other industries have been affected, such as coffee or cattle raising.
Posted by seemorerocks at 19:58