Today is budget day in New Zealand with the pretence that the economy and is chugging on nicely.

This is my nod to a on-event.

Winston Peters is absolutely correct. You can be sure that things are much worse than what he says. 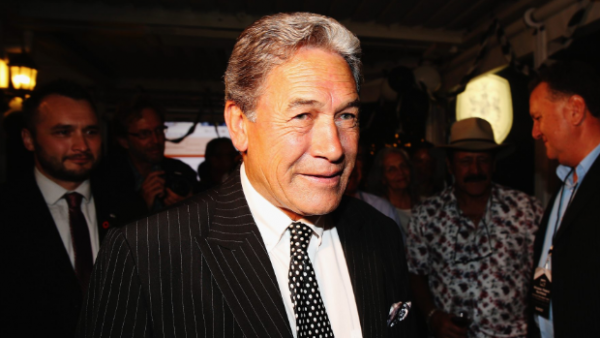 Tomorrow we have the Budget.
Expect a lot of smoke and mirrors.
The prime minister has already crowed about having a supposed operating surplus of $1.14 billion for the last seven months to January despite that surplus being fictional.
New Zealand First call it a bogus surplus
How can you have a surplus when you make making massive cuts elsewhere and everywhere?
You can conjure up a bogus surplus if you have frozen the police budget since 2010.
Or cut funding to district health boards by $1.7 billion.
Or slashed DoC funding with $53 million less each year from 2008 until 2015.
Allowed a huge housing shortage of over 40,000 houses in Auckland alone.
Allowed a huge roading deficit everywhere.
Made billions outstanding in defence promises yet kept none of them.
He talked of tax cuts.