This is excellent analysis by the people of UK Column joined by Patrick Hennisen of 21st Century Wire.

They make it clear that constitutional norms are being violated, distinction between army and police is being blurred and a coup is under way.

It is worth taking an hour out to listen to this broadcast.


An “Enabling Act” being passed in parliament 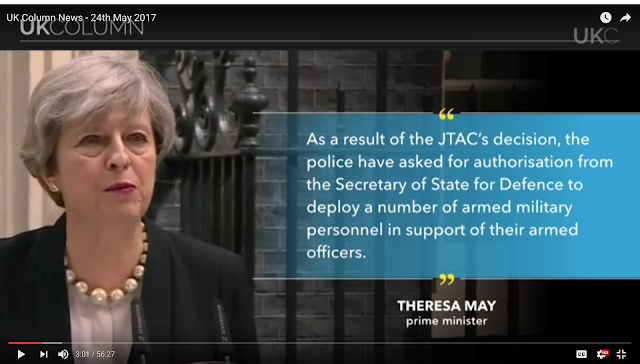 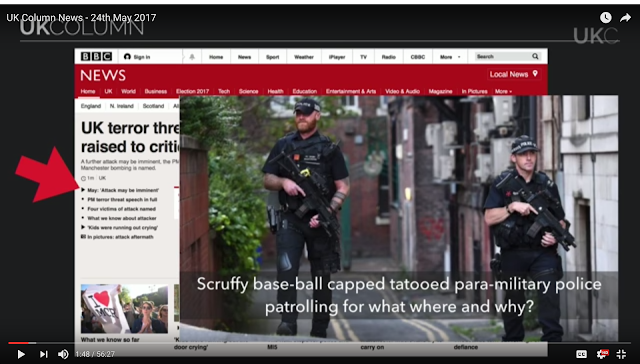 Listen to the broadcast 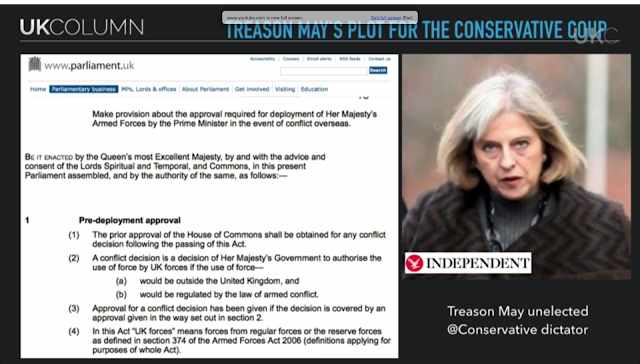 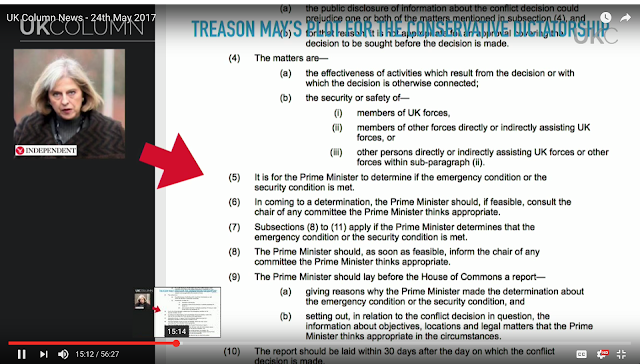 It seems that terrorism in the west and the political reactions to it – are now becoming internationalized.

Britain is now the second biggest arms dealer in the world 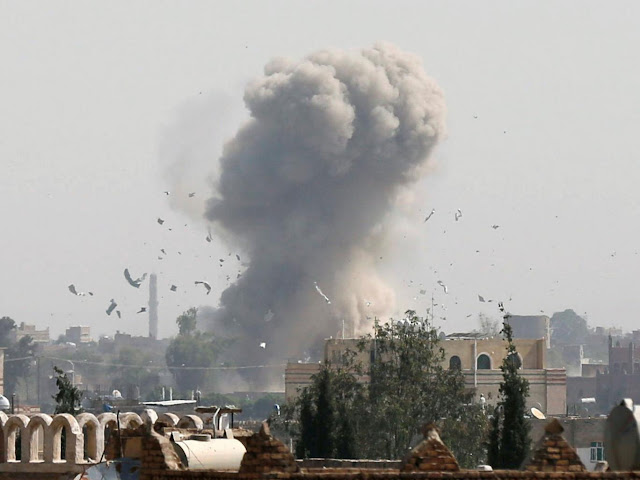 Exclusive: Two-thirds of UK weapons have been sold to Middle Eastern countries since 2010


MARTIAL LAW? Theresa May Deploys Thousands of Troops onto Streets of Britain

This week Theresa May has taken Britain closer towards martial law.

According to British Home Secretary Amber Rudd, the government has begun an initial deployment of 1,000 British troops onto the streets of the UK in order to help the police after the alleged ‘ISIS attack’ in Manchester on Monday evening.

Total number of troops expected to join the deployment will be 4,000, including some Royal Marines and RAF Police.

With the national threat level raised to ‘severe’, Prime Minister Theresa May has now warned that another terror attack is “expected imminently.”

According to the Home Office, UK troops will take over guarding of ‘key facilities’ including embassies, government buildings and other ‘high-profile’ facilities, apparently to free-up armed UK police officers to join in with ‘Operation Temperer’ counter terrorism duties.

Troops are also being sent to guard royal properties like Buckingham Palace, as well as Downing Street and Parliament.

Currently, he UK has no Parliament, no government oversight, and no general election, but troops have been sent to patrol the streets of Britain? That sounds like martial law… 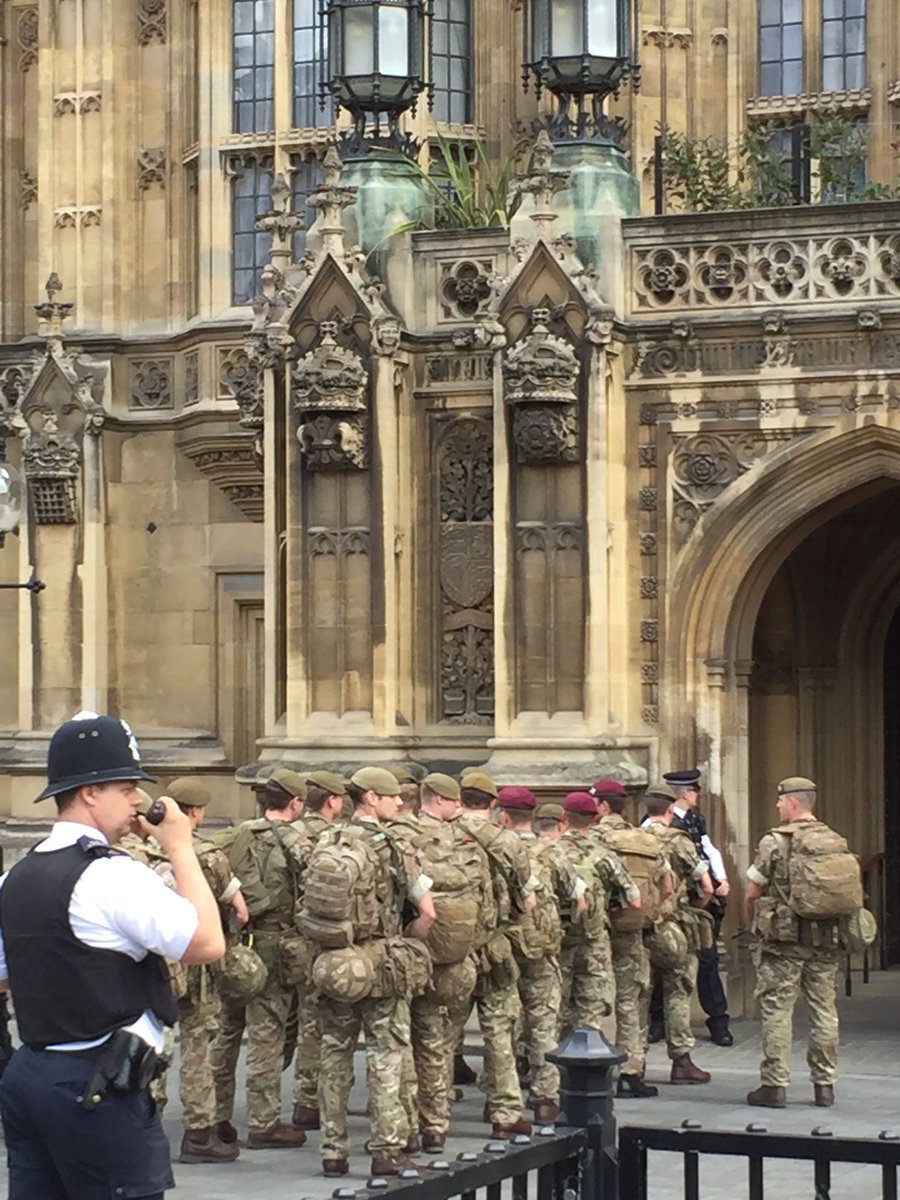 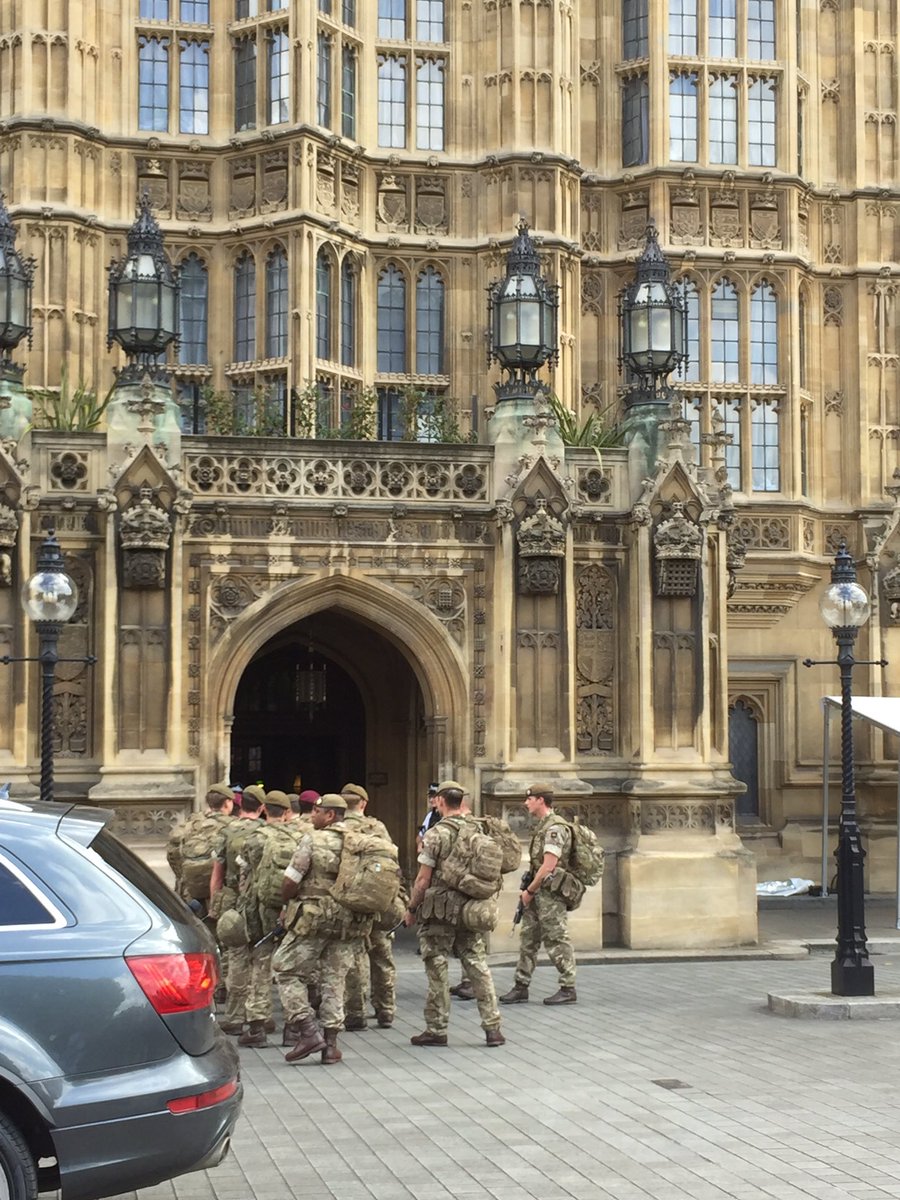 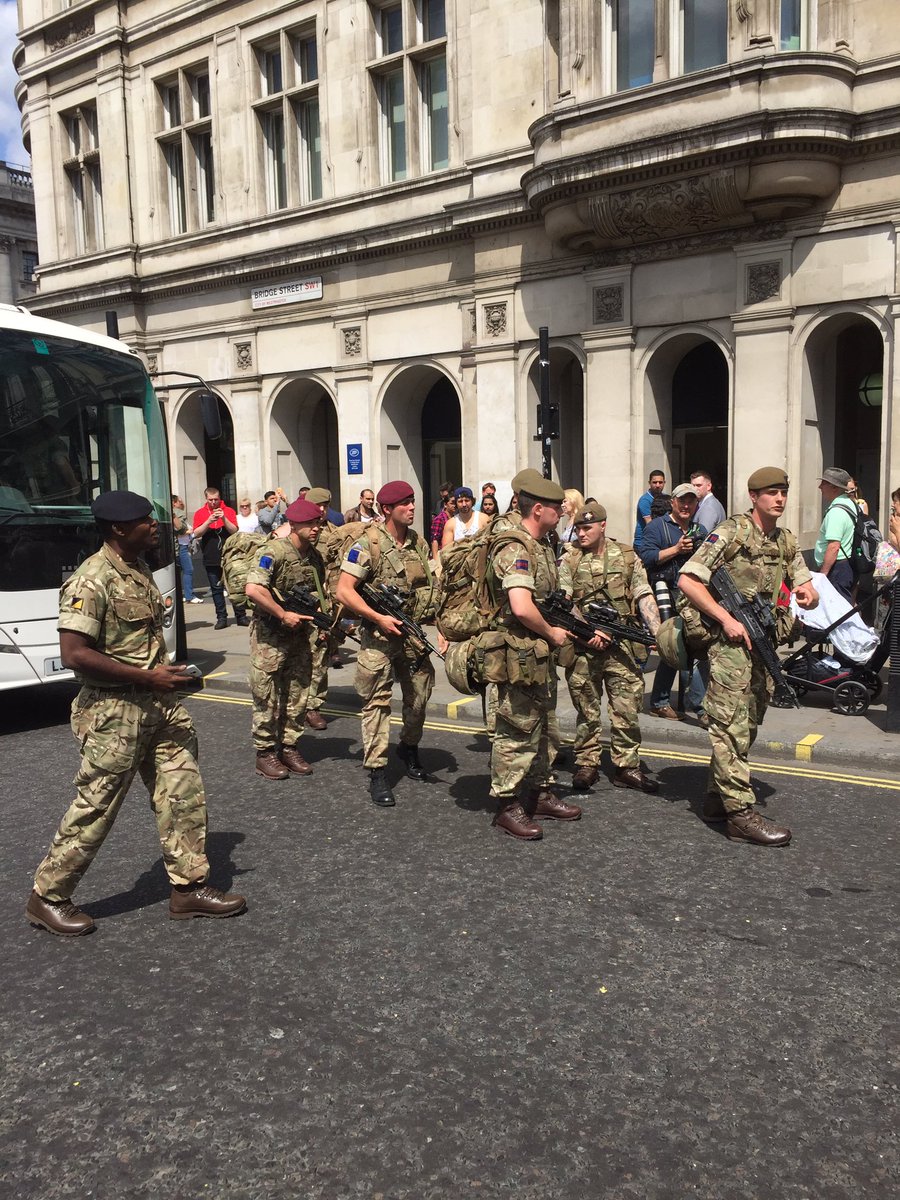