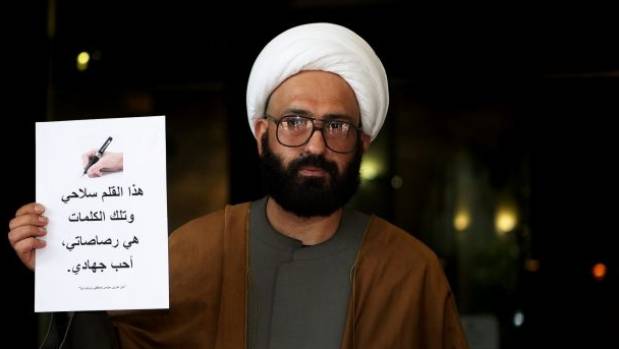 The latest issue of the extremist group's English language propaganda magazine Rumiyah suggests several ways IS followers can take as many people as possible hostage and slaughter them.

It suggests posting fake ads for items for sale on auction websites to trick people into meeting them at a certain location so they can pay and collect the items, which IS suggests should be large and/or expensive. 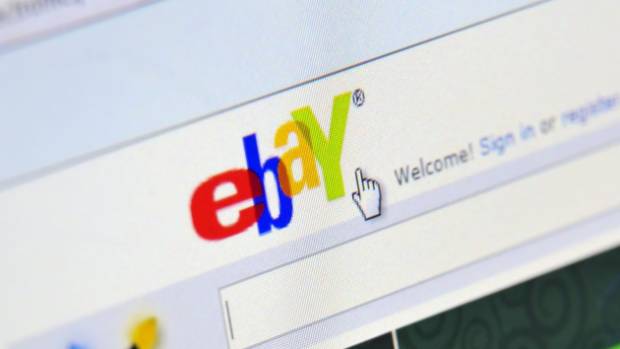 123RF.COM
The magazine encourages IS followers to post fake adverts of items to lure out victims and meet in person.
"Online sales by way of buy and sell websites such as Craigslist, Gumtree, eBay, the Loot, and others are an alternative means to luring one's victims," an article titled Just Terror Tactics suggests.

"The viewing and collecting of the item should be arranged to be at the location where one seeks to carry out his operation. Upon the target's arrival, one can then proceed to initiate his attack."
Gumtree is urging users of its online classifieds to report anything suspicious.
"The safety of our community is our main priority and we urge anyone who thinks they've come across anything suspicious or concerning to report it to us," a spokesman said in a statement to AAP.
"We encourage all users to visit our Help section for tips on how to have a safe and successful experience and to be vigilant when using any online marketplace."
The article also suggests using online ads for fake jobs or properties for rent as another way to lure people and details how to subdue and restrain them before killing them.
Australian terrorists including Lindt Cafe gunman Man Haron Monis, Victorian police killer Numan Haider, and radicalised teen Farhad Khalil Mohammad Jabar along with a string of others who have committed atrocities in France and Britain and the United States are all praised in the article for setting "heroic examples".
Supporters of the extremist jihadist group are urged to take as many hostages as possible in busy, enclosed locations such as nightclubs, cinemas and shopping malls before killing them as quickly as possible, rather than holding them for ransom.
The article explains that it can be "very simple" to obtain guns to use in their attacks and suggests raiding gun shops in order to steal weapons and ammunition.
"This method is applicable in most western countries such as the US, Europe, the UK, Canada, Australia, and anywhere else the Crusaders and mushrikin can be found," the article says.
IS supporters are urged to exploit days when police and security forces are pre-occupied with major events to carry out their attacks.
"After killing those present one should keep a few of his victims alive as hostages to be used as human shields against the anticipated response of the kafir armed forces," the article says.