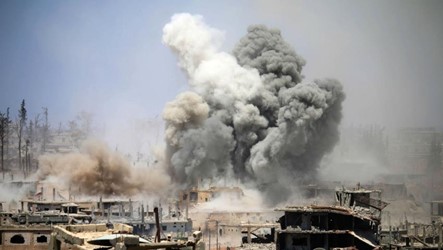 Exemplified by the hundred and some odd people they’ve killed in the last 48 hours,the US is struggling mightily with the narrative that they are taking extraordinary care to limit the number of civilian casualties in the air war in Syria, and are rapidly losing any pretense of a moral high ground.

Indeed, the Syrian Observatory for Human Rights is noting that the soaring death toll from US airstrikes has now surpassed the civilian toll of the Assad government’s own airstrikes, which the US and other Western nations have condemned as indiscriminate and irresponsible.

Oftentimes, US officials have been so outraged at Syria’s “indiscriminate” air strikes that they’ve demanded regime change, and has railed at Russia and Iran for tolerating their tactics in bombing civilian targets. Obviously, the US never sees the same problem with its own massive killings.

That’s probably because officially, they don’t even recognize the overwhelming majority of the civilian deaths they cause, as the Pentagon’s official death toll for the air war in Iraq and Syria omits virtually all major incidents, and tends to be at most 10 percent of the toll reported by NGOs.

Penta... gone? $2bn of equipment sent to Iraq failed to be accounted - report

A U.S. government report has revealed its military cannot account for two-billion dollars' worth of arms and equipment it sent to Iraq, to bolster the country's security forces in the fight against ISIS. READ MORE: https://on.rt.com/8cmk

Russian Officers Prevented Terrorists From Breaking Through Into Palmyra

Russia Air Force struck ISIS militants, the banned group, who tried to break through from Raqqa to Palmyra. The columns moved at high speed. They assumed this maneuver would be unexpected. But the Russian command group already knew about the terrorists' plans and sent planes to cut them off. Evgeny Poddubny reports with details. 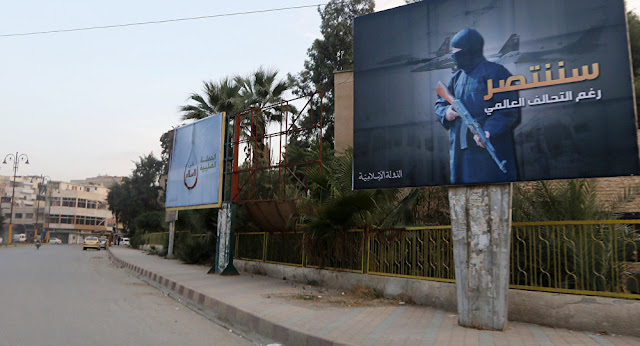 A military source has confirmed that the Russian Aerospace Defense Forces have eliminated some 120 Daesh militants trying to flee the group's self-proclaimed capital of Raqqa, Syria. Mideast expert Semyon Bagdasarov warns that it's likely that the terrorists will try to take advantage of the humanitarian corridor established by Kurdish forces.

Syria’s Military Just Made Massive Gains In The East: Heading Toward ISIS, US Forces – Clash Inevitable? 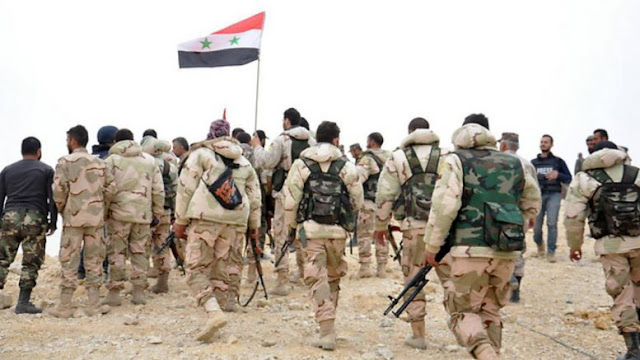 The Syrian military has just made massive gains in the eastern desert areas of the country, foreshadowing a major assault on ISIS positions in the east and southeast and thus an attempt to lift the ISIS siege on Deir ez-Zour. To put it plainly for those who do not follow the Syrian crisis closely, this is a huge deal.

Complete collapse of of terrorists south of Homs-Palmyra highway. Both ISIS and US/UK/Jordan/GCC/Israel trained terrorists were utterly defeated and expelled from the vital Syrian desert triangle area. The SAA and allies are now securing all key points while clearing them from mines and IEDs. So far the area liberated in the past 3 days accounts to almost 5,000 sq kms, a large and vital area, a fundamental step to free all the Syrian desert from terrorism. Villages, hills and sites that were confirmed liberated so far are listed below: