This March article follows on from SEAL TEAM 6 POSSIBLY LIQUIDATED INNORTH KOREA, ASSASSINATION ATTEMPT OF DEAR LEADER KIM JONG-UN, and confirms that a Seal team in North Korea to take out Kim Jong-un may well be realistic. 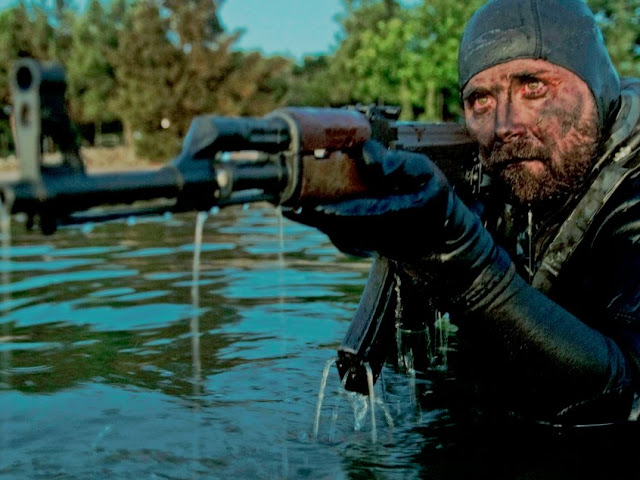 The annual Foal Eagle military drills between the US and South Korea will include some heavy hitters this year — the Navy SEAL team that took out Osama bin Laden, Army Special Forces, and F-35s, South Korea’s Joon Gang Daily reports.

The SEALs, who will join the exercise for the first time, will simulate a decapitation attack, or a strike to remove North Korea’s leadership.

This fits with a March 1 Wall Street Journal report that the White House is considering military action against the Kim regime.

The US effort for a decapitation force mirrors attempts by South Korea, and seem to have increased in intensity after North Korea’s latest missile test, which simulated a saturation attack to defeat US and allied missile defences.

“It will send a very strong message to North Korea, which is constantly carrying out military provocations,” a ministry official told Joon Gang Daily.

The Foal Eagle exercise includes 3,600 US troops in addition to the 28,000 US troops permanently stationed in South Korea. The drills include air, land, and sea operations designed to prepare the joint forces for a possible conflict with North Korea. This year’s exercise also integrates preparation for the deployment of US missile defences to South Korea.

Additionally, the US’s newest combat aircraft, the F-35, will fly in to simulate attacks on North Korea‘s missile infrastructure, Joon Gang Daily reports. The F-35 will accompany many of the US’s most high end platforms, like F-22s and a nuclear-powered submarine.

“A bigger number of and more diverse US special operation forces will take part in this year’s Foal Eagle and Key Resolve exercises to practice missions to infiltrate into the North, remove the North’s war command and demolition of its key military facilities,” the an unnamed military official told South Korea’s Yonhap News Agency. 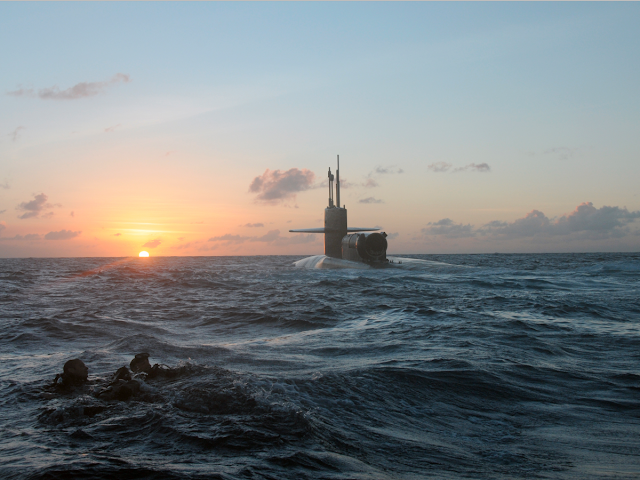 South Korea’s Yonhap News agency reported on Monday that the USS Michigan, a submarine that sometimes moves special forces like the US Navy SEALs, would join the USS Carl Vinson aircraft carrier strike group off of North Korea’s coast.

Sure enough, on Tuesday, the Michigan, a guided-missile, nuclear-powered submarine appeared in Busan, South Korea Fox News reports.
But Yonhap also reported on March 13 that SEAL Team 6 was training alongside South Korea’s own version of the SEALs for an attack to “incapacitate” North Korea’s Kim Jong Un. 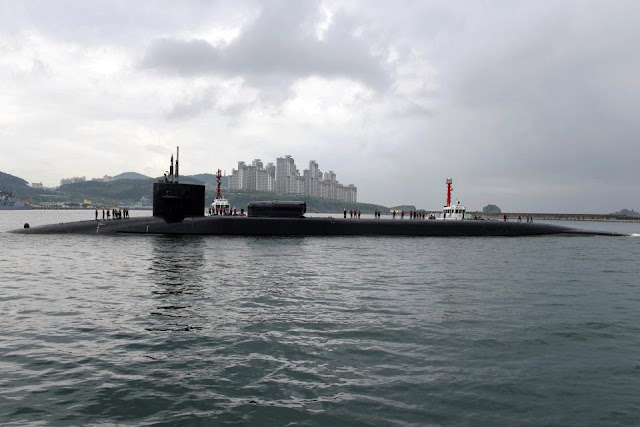 NORTH Korea has threatened to destroy an American sub – leaving it an “underwater ghost” – as Kim Jong-un and President Trump stepped up their war of words.

The chilling threat came as the USS Carl Vinson aircraft carrier group arrived in waters near the Korean peninsula, where it will join the USS Michigan, a guided missile submarine that docked in South Korea on Tuesday.