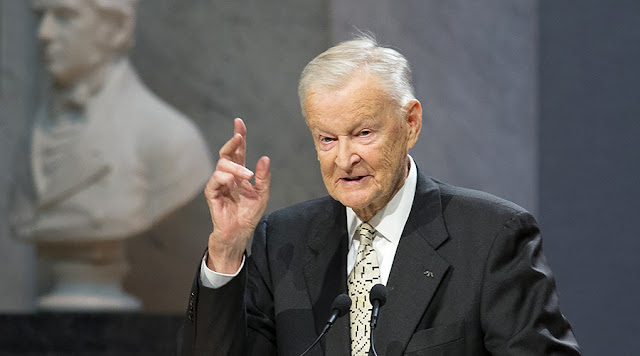 Zbigniew Brzezinski, one of the most influential US political thinkers at the height of the Cold War, has died aged 89, according to his daughter. The advocate of US hegemony, Brzezinski, authored numerous proposals to bring down the Soviet Union.

"My father passed away peacefully tonight," his daughter and MSNBC anchor Mika Brzezinski wrote. There was no word of the cause of death.

Arming the Mujahideen in Afghanistan to bleed the Soviets, transforming Iran into an anti-Western republic, and the brokering of the Camp David Accords – are among the main outcomes of his strategies.

Brzezinski inadvertently helped create Al-Qaeda, when he convinced President Carter that running a secret CIA program to launch a proxy-war against the USSR-backed Afghan government was going to “induce a Soviet military intervention.”

“We didn’t push the Russians to intervene, but we knowingly increased the probability that they would,” he said in a 1998 interview with Le Nouvel Observateur.

“The day that the Soviets officially crossed the border, I wrote to President Carter, essentially: 'We now have the opportunity of giving to the USSR its Vietnam war.'"

“That secret operation was an excellent idea. It had the effect of drawing the Russians into the Afghan trap and you want me to regret it?” he told the interviewer.

“What is more important in world history? The Taliban or the collapse of the Soviet empire? Some agitated Moslems or the liberation of Central Europe and the end of the cold war?”

Less than four years later, those “agitated Moslems” would destroy the World Trade Center and damage the Pentagon, setting off the endless “war on terror” that continues to this day. 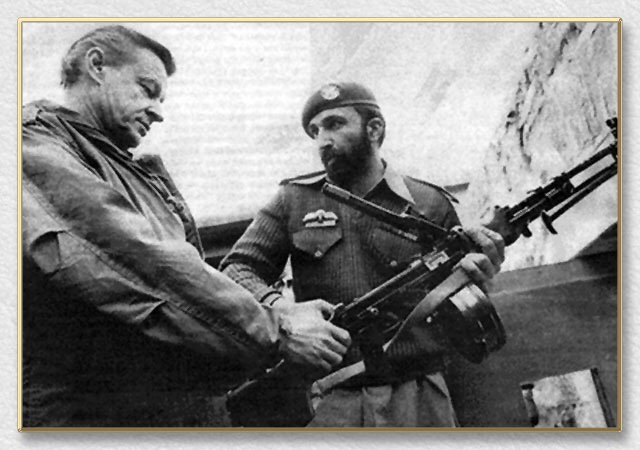 Brzezinski was born in Warsaw, Poland, in 1928, according to official biography. Other sources speculate that he was actually born in a Polish Consulate in the Ukrainian town of Kharkov, which at the time was part of the USSR, but his parents registered him as having been born in Poland and not the Soviet Union.

His later actions was as if an anti-Soviet agenda was part of his genetic code from the the day he was born. He graduated from Harvard with a PhD in political science with a thesis on the formation of a totalitarian system in the USSR – and became author of a global strategy on anti-Communism and the concept of a new form of American hegemony.

“The defeat and collapse of the Soviet Union was the final step in the rapid ascendance of a Western Hemisphere power, the United States, as the sole and, indeed, the first truly global power,” Brzezinski wrote in his 1998 book The Grand Chessboard.

However, in one of his latest articles in the American Interest journal the Polish-born diplomat asserted the US is “no longer the globally imperial power” and “can only be effective in dealing with the current Middle Eastern violence if it forges a coalition that involves, in varying degrees, also Russia and China.” 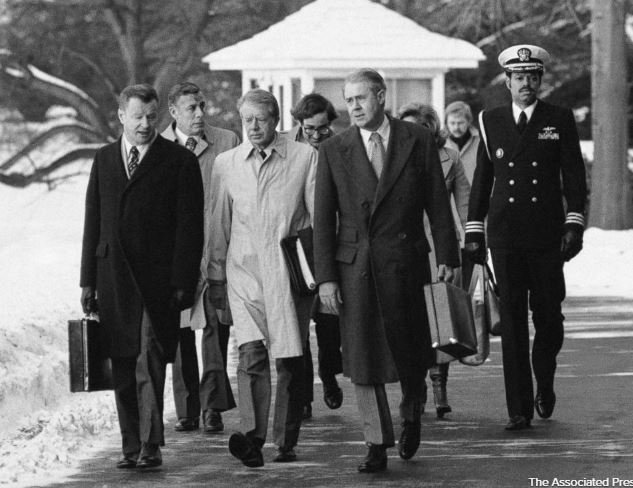 In the sixties, he served as an advisor to the Kennedy and Johnson administrations and his tough stance towards the Soviet Union never waned. In the Carter years, Brzezinski became National Security advisor and was considered the president’s right-hand man. During the Clinton administration, the hawkish statesman was the main voice pushing for NATO’s eastward expansion.

Why the Soviets Entered Afghanistan