Economic activity down since Brexit - survey 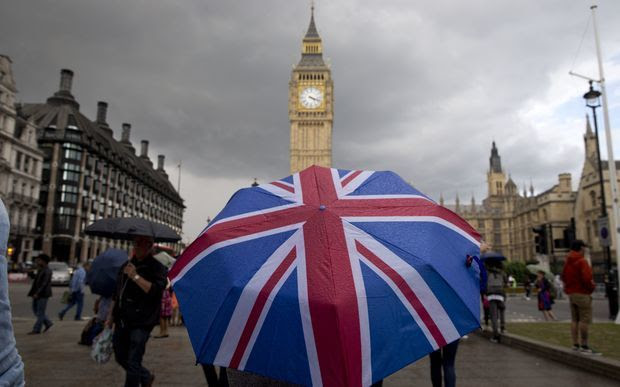 An important indicator of the health of the British economy has found there has been a steep decline in economic activity since the country voted to leave the European Union.

The Markit Purchasing managers index (PMI) - which measures the mood in the manufacturing and services sectors - has fallen at its sharpest rate since 2009.

The survey, which is done every month and is widely watched by economists and financial markets, found that both output and new orders fell in July for the first time since 2012.

Optimism among service industry companies was at its lowest in seven and a half years.

The survey report suggested uncertainty following the UK vote was a major concern.

The IMF's managing director Christine LaGarde has called for clarity about the country's relationship with the global economy.

Chris Williamson, chief economist at IHS Markit, said the downturn had been "most commonly attributed in one way or another to 'Brexit'."

He added that the economy could contract by 0.4 percent in the third quarter of this year, but that would depend on whether the current slump continued.

"The only other times we have seen this index fall to these low levels, was the global financial crisis in 2008/9, the bursting of the dot com bubble, and the 1998 Asian financial crisis," Mr Williamson said.

"The difference this time is that it is entirely home-grown, which suggest the impact could be greater on the UK economy than before.

"This is exactly what most economists were saying would happen."

A subset of the PMI figures, shows that service companies, such as insurance or advertising, are feeling less positive about the future than at any time since the height of the recession.
- BBC