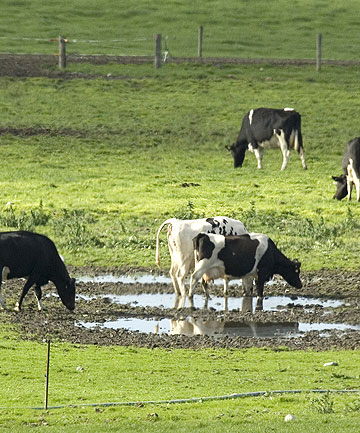 I want to relay this, without any specifiics, from a friend...


"Just been chatting with my friend ,R who lives just a few metres from your old place ....... he is also a financial advisor contracting to several rural lenders

He said that he has several clients who are near suicidal.

R is putting his resignation together tomorrow and from now on,will do part time consultants work" 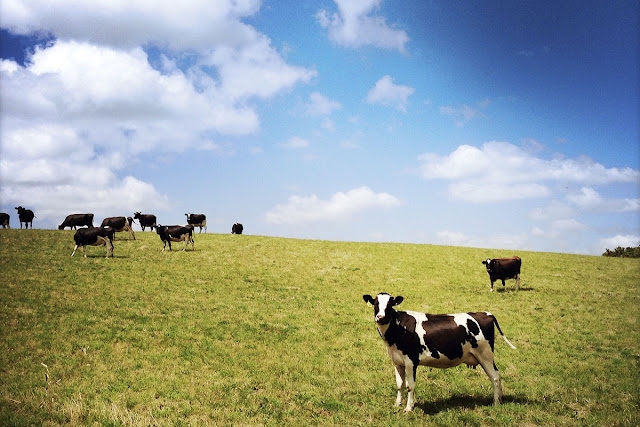 Rising pressures on farmers and alarming statistics that show depression is a real issue in rural communities has prompted rural organisations to get together to find real solutions.

Several groups have committed policies and action plans on mental wellbeing and reducing farmer suicides, however the time has come to pool those resources and ideas into one holistic strategy that puts the farmer first.

The meeting highlighted the fact that the poorer outcomes in terms of mental health of people living in rural communities compared to urban centres in New Zealand is of major concern to the people living and working in those communities. Ministry of Health data shows the suicide rate for those living in rural areas is 16 per 100,000 people, compared to a rate of 11.2 per 100,000 people in urban areas.

The coalition wants to raise awareness of anxiety and depression in rural communities and to reduce the stigma associated with mental illness. Stigma is a serious issue and often prevents people seeking help when they need it.

It is expected that stronger connections and partnerships between the organisations will ensure better outcomes for those suffering from severe stress, anxiety, depression and suicide.

The downstream effects of anxiety and depression are numerous. Poorer decision making on farm, affecting animals and the whole farm system, must not be underrated. This often leads to poorer farm productivity and profitability. The most significant effect of course is on the family and those closest to the person affected.

The new coalition will explore the development of a Rural Health Policy, along the lines of the Australian framework.