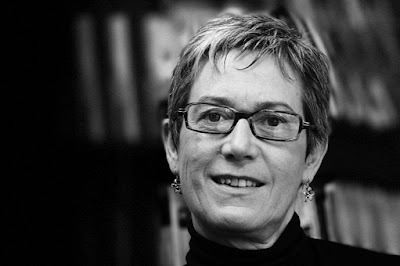 
Secrecy of TPPA documents heads to court
A legal challenge to the secrecy of the Trans-Pacific Partnership Agreement (TPPA) negotiations will be launched in the High Court next week.
An urgent application for judicial review will challenge Trade Minister Tim Groser’s blanket refusal to release any of the categories of information sought by University of Auckland Professor Jane Kelsey under an Official Information Act request on 25 January this year.
The request reflect the categories of documents recommended for the release in an own-initiative report by the European Union Ombudsman into the secrecy of the parallel negotiations for a Transatlantic Trade and Investment Partnership (TTIP) between the US and EU.
Co-applicants in the proceedings include Consumer NZ, the Association of Salaried Medical Specialists, Greenpeace and Oxfam, among others.
Under the Official Information Act, the Minister’s refusal to release documents must be reviewed by the Ombudsman before it can be judicially reviewed. That process has taken four and a half months. The final report from the Ombudsman was only delivered two days ago, on 29 July.
‘While we would have preferred to bring the case earlier, it remains crucially important to secure release of information before any deal is done and dusted, and to clarify the rules for future negotiations’, Professor Kelsey said.
ENDS