Yats' support goes down the drain 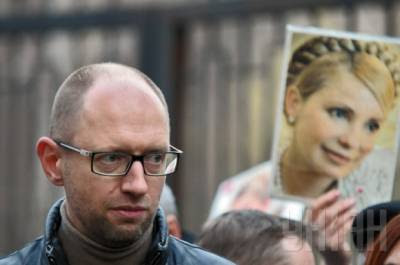 A new round of polling by the professional and usually reliable Kiev International Institute of Sociology is just out. It reveals something which is at the same time expected and extraordinary. - The support for the major party of the governing coalition has shrunk to a pitiful 2.8%.

Where in the first parliamentary elections in post-Maidan Ukraine held last year in October Yatsenyuk’s People’s Front received 22% of all the votes cast - polling shows that just nine months later the party only retains a fraction of that.
If elections were held today the party would actually fail to clear the 5% census required to take seats in the assembly.
Moreover the biggest beneficiary of ‘People’s Front’ implosion so far has been the ‘Fatherland’ party which previously barely passed the electoral census, but would currently stand to win some 27% of the votes cast.
‘Fatherland’, mind you, is led by Yulia Timoshenko whose political fortunes had appeared to be finished once and for all after the implosion of the Orange Revolution - but it seems Yatsenyuk has managed to do the impossible and make Timoshenko look good by comparison.


Violence in Mukachevo 'Tarnished Image of Ukraine' - MEP
Vice President of the European Parliament Ryszard Czarnecki during a meeting with the Ukrainian President Petro Poroshenko said that the events in the western Ukrainian town of Mukachevo have damaged Ukraine’s image. 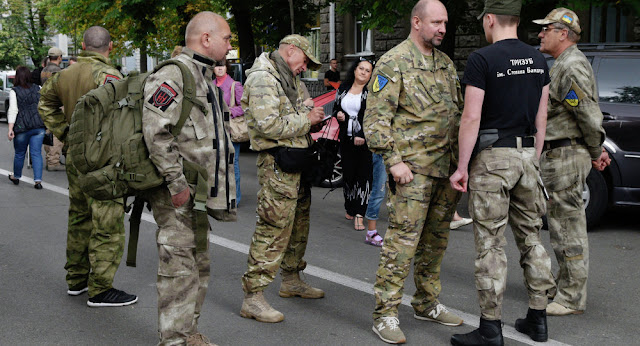 Czarnecki also noted that the activity of the pro-Russian lobby movement is on the rise in the European Union.

Mukachevo Shootout Stems From Kiev’s Reliance on Neo-Nazis - Moscow
The vice president allegedly confirmed the readiness of the European Parliament to support Ukraine in the introduction of a visa-free regime for the country in 2016.

On July 11, Right Sector members exchanged fire with local police. The incident left four people dead and 14 injured, including law enforcement officers. The attackers fled and hid in the mountains.

Right Sector was formed as a coalition of nationalist and neo-Nazi organizations at the end of 2013. The organization has played a major role in violent clashes with police, and played a key role in escalating last year's violence in Kiev which culminated in the February 2014 coup.

In November 2014, Russia’s Supreme Court blacklisted Right Sector as an extremist organization and banned its activity in Russia. Earlier, Russia launched a criminal case against Yarosh for public incitement of terrorism.


Before and after photos of the village of Shirokino, Novorussia 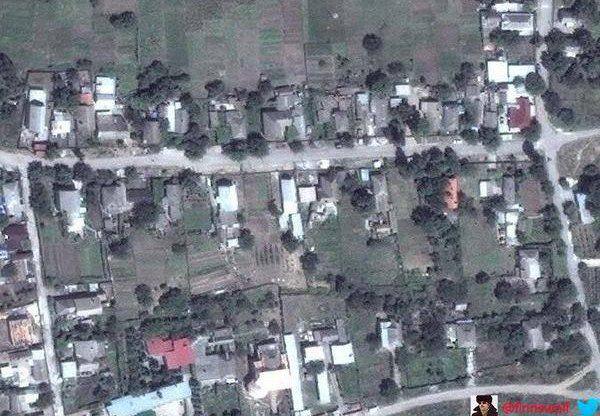 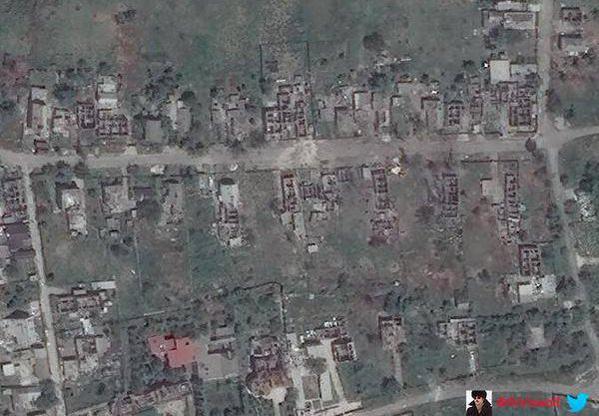 Posted by seemorerocks at 16:42