I would support even Colin Craig against the toxic Cameron Slater

Former Conservative Party leader Colin Craig says he has been the victim of a co-ordinated political attack and is taking legal action. 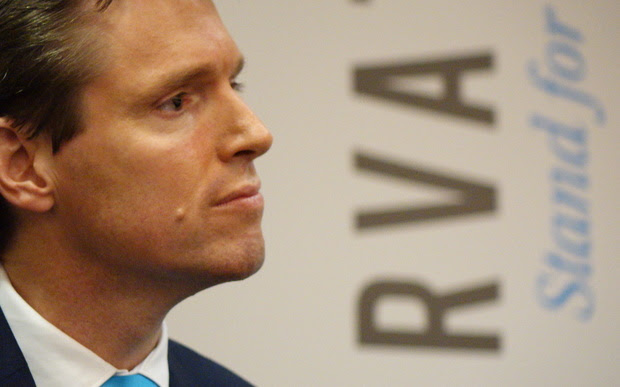 He has announced he is suing blogger Cameron Slater and a former party board member for what he calls a campaign of lies from the "dirty politics brigade".

He and his wife, Helen Craig, said today they wanted to expose what they said were false and absurd allegations about him.

Mr Craig has published a booklet, which he said contained correspondence between Mr Slater and one of the party's former board members, John Stringer.
The couple are also suing Jordan Williams, who they describe as Mr Slater's apprentice.

Mr Craig told Checkpoint he was suing the trio for defamation to protect his political credщbility.

"That's what political credibility is about. Who's telling the truth? Am I honest or are they honest? We can't both be right. The public do need to know."

Mr Craig said he was willing to return to politics if the public wanted him to. 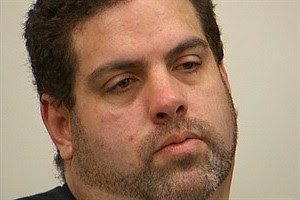 John Key and Tim Groser are selling this country down the drain.  Winston Peters calls him (correctly) a 'double agent' 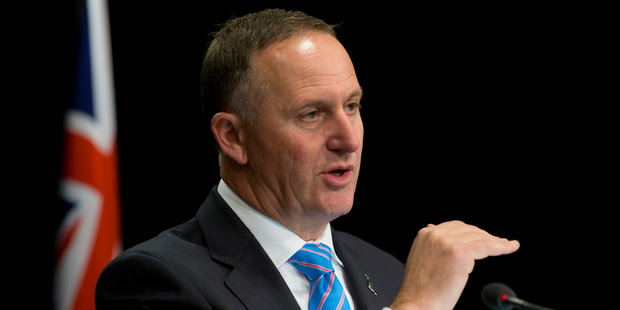 Prime Minister John Key says he has been personally calling other Pacific Rim countries' leaders to lobby for dairy concessions in the Trans Pacific Partnership.

As the 12-nation trade deal negotiations enter the final stretch, Mr Key said New Zealand was gaining some support on its demands for the dairy industry.

"I'm in the process of making phone calls to leaders and others to encourage them to see it our way. Let's sort of see how it goes," he said.

The Prime Minister would not reveal who he was speaking to, but said he had personally called "a number of people".

"We're presenting the strongest case we possibly can on behalf of a very important sector for New Zealand."

Dairy Companies Association of New Zealand chairman Malcolm Bailey, who is at the TPP talks in Hawaii, said the industry was concerned about reports that some countries were pushing New Zealand to accept a substandard outcome for dairy access.

"There is no good reason for dairy to be left behind in this agreement," he said.

Mr Bailey said the TPP needed to set a high quality framework for others to join at a later date, including possibly China.

He said China had already entered agreements that included the complete elimination of tariffs with New Zealand, and "it would be very strange if TPP were to be less liberal than those agreements."

Mr Key was also asked about whether New Zealand would still be able to introduce plain packaging for cigarettes under the TPP without risk of being directly sued by tobacco companies.

Australia's legal bill for defending its plain packaging regime has so far cost around $50 million.

New Zealand has been closely watching the legal challenges across the Tasman because it expects to face similar multi-million dollar lawsuits if it introduces plain packs.

Mr Key said that if investor state dispute settlements provisions - which could allow corporates to sue governments for unfavourable policy - were included in the TPP, he was confident that they would be accompanied by safeguards.

Asked whether it would prevent New Zealand from introducing the anti-smoking policy, Mr Key said: "I don't think it will, but as you're aware we're not even signed up to TPP yet and we've been awaiting the outcome of the Australian case."

Australia's negotiators are also pushing to have medicine patents limited at five years, while the United States wants them to last for 12 years.

Mr Key would not reveal New Zealand's position, but hinted that it was similar to Australia's.

"One would assume we're going for the shorter period," he said. He would not comment on whether New Zealand would agree to a 12-year limit.

Some reportage from Radio New Zealand


How Canada sees us

Stephen Harper begins a second Pacific Rim trip this month in New Zealand, a natural ally on nearly every topic except for Canada’s heavily sheltered dairy industry, where the small country that’s been dubbed the “Saudi Arabia of milk” is hoping regional free-trade talks will pry open Canadian markets.


And from this morning, Canada is not happy. I looked in vain for any Canadian coverage of the TPP


Tim Groser a "double agent against our interests" - Winston Peters 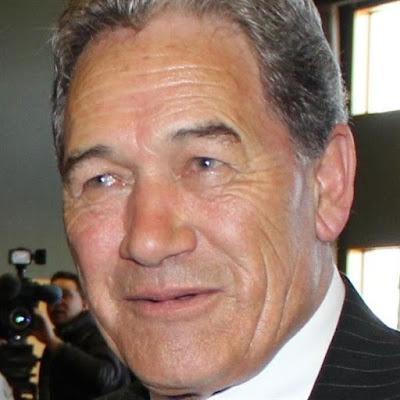