The gagging of climate scientists in New Zealand

Scientists in New Zealand are clearly under pressure and being gagged which may explain why Radio New Zealand is so silent on the subject. 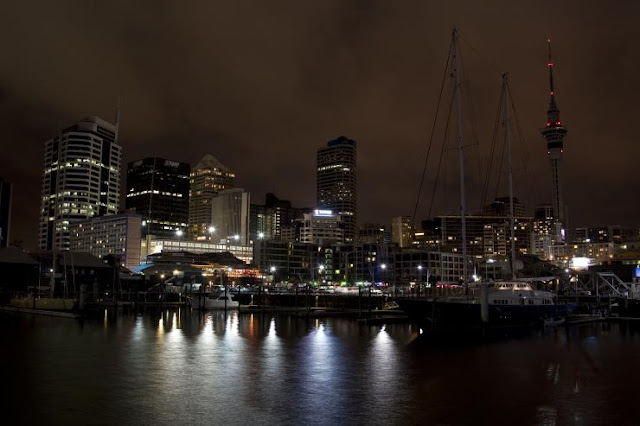 A coalition of New Zealand scientists on Monday warned that restrictions on government funding and stringent media regulations were silencing them from providing serious inputs to the government's climate change policies, and that they were effectively being gagged.

The New Zealand Association of Scientists (NZAS) said in a press release that it had concerns about the government’s decision of shortening the public consultation period on climate change to a period of less than four weeks, which many scientists say is insufficient. The consultation period will reportedly help the government determine its negotiating position in a U.N. meeting on climate change to be held in Paris in December.

“Climate change will have a profound influence on New Zealanders, and there are many complex issues that need to be dealt with,” NZAS President Nicola Gaston said in a statement. “Yet, there is a marked lack of publicly available information and analysis which would help New Zealanders decide on the best course of action.”
Gaston also said that key research institutions, including the Crown Research Institutes (CRIs) and local universities, are unable to play a large enough role in setting climate policy.
“The CRIs play a critical role in advising the government on climate change issues, and are dependent on millions of dollars in year-to-year contracts as a result,” the group said, adding that the institutes' dependency on government funds forced them not to be critical of state policies, for fear of backlash.
Last year, the government rolled out its Code of Conduct on Public Engagement, listing guidelines for scientists to interact with the public and the press. The move was criticized by the Royal Society of New Zealand, an association of scientists. NZAS also found in a 2014 survey that 40 percent of scientists were prevented from making a public comment on a controversial issue because of management policy or due to fear of losing research funding.

Also on Monday, Opposition Labour Party spokesman David Cunliffe called for Science and Innovation Minister Steven Joyce to launch an inquiry into the allegations leveled by the scientists. “When 40 percent of scientists say they are being gagged and can’t speak out on issues of public importance, it’s clear evident something is wrong,” Cunliffe said in a statement. “The minister has a responsibility to ensure that scientists can contribute to public debate in New Zealand without fear of reprisal.”

New Zealand’s policy on addressing climate change has drawn criticism from environmental groups before. The World Wildlife Federation warned that the government is “failing to respond adequately to the huge challenges and vast opportunities that climate change presents for our people and economy.” New Zealand’s rating in a climate change performance index last year was “poor,” and it ranked just above China and the United States, two of the world’s biggest energy emitters.