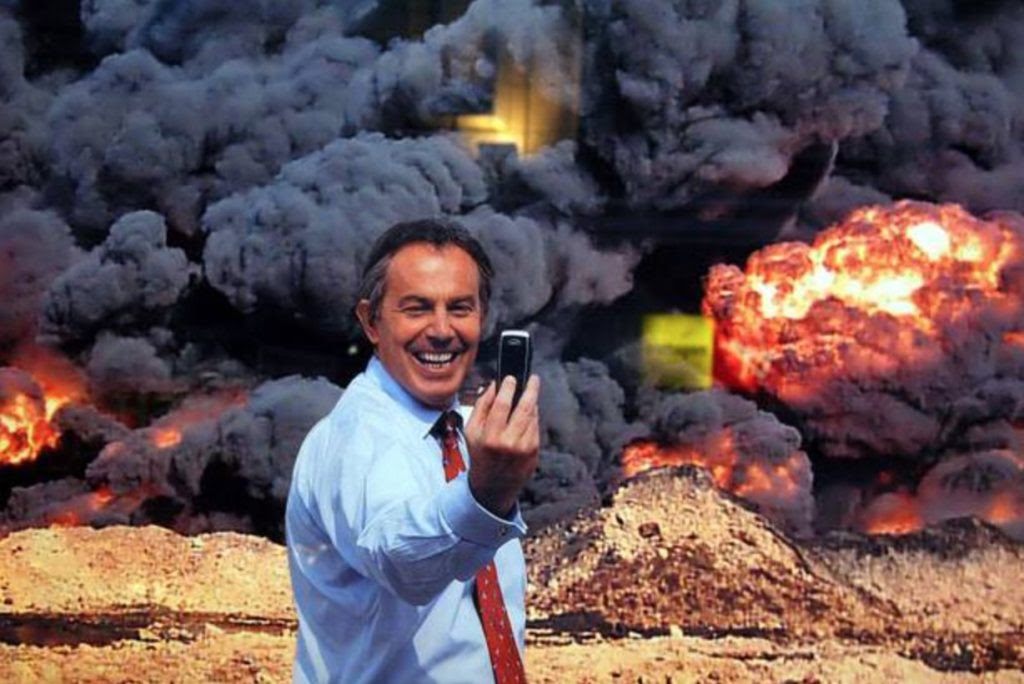 The United Kingdom has gone batshit crazy. There’s simply no other way to put it. I warned about Britain’s “war on toddler terrorists” earlier this year in the post: The War on Toddler Terrorists – Britain Wants to Force Nursery School Teachers to Identify “Extremist” Children. Here’s an excerpt:


Nursery school staff and registered childminders must report toddlers at risk of becoming terrorists, under counter-terrorism measures proposed by the Government.

The directive is contained in a 39-page consultation document issued by the Home Office in a bid to bolster its Prevent anti-terrorism plan.

The document accompanies the Counter-Terrorism and Security Bill, currently before parliament. It identifies nurseries and early years childcare providers, along with schools and universities, as having a duty “to prevent people being drawn into terrorism”.


Never fear good citizens of Great Britain. While your government actively does everything in its power to protect criminal financial oligarchs and powerful pedophiles, her majesty draws the line at toddler thought crime. We learn from the Independent:


A three-year-old child from London is one of hundreds of young people in the capital who have been tipped as potential future radicals and extremists.

As reported by the Evening Standard, 1,069 people have been put in the government’s anti-extremism ‘Channel’ process, the de-radicalization program at the heart of the Government’s ‘Prevent’ strategy.

The three-year-old in the program is from the borough of Tower Hamlets, and was a member of a family group that had been showing suspect behavior.

Since September 2014, 400 under 18s, including teenagers and children, have been referred to the scheme.


The fact that this story broke on the same day that chairman of the UK’s Lords Privileges and Conduct Committee, Lord John Sewel, was caught on video snorting cocaine off the breast of a prostitute with a £5 note, is simply priceless.

You just can’t make this stuff up.


Lord Sewel is facing a police inquiry after quitting as House of Lords deputy speaker over a video allegedly showing him taking drugs with prostitutes.

The footage showed him snorting powder from a woman’s breasts with a £5 note.

In the footage, Lord Sewel, who is married, also discusses the Lords’ allowances system.

As chairman of committees, the crossbench peer also chaired the privileges and conduct committee, and was responsible for enforcing standards in the Lords.

Lord Sewel served as a minister in the Scotland office under Tony Blair’s Labour government.

Tony Blair, why am I not surprised:

He has been a member of the Lords since 1996, and is a former senior vice principal of the University of Aberdeen.

The UK government is so far gone that it insists on protecting the public from toddlers, rather than protecting toddlers from powerful sexual predators. In case you need a reminder:

In Great Britain, Powerful Pedophiles are Seemingly Everywhere and Totally Above the Law

In Great Britain, Protecting Pedophile Politicians is a Matter of “National Security”