Holistic Doctors are being killed and vanishing

Explosive: The real reason Holistic Doctors are being killed and vanishing!

From the person who made the video

Please help to protect me as I am those who helped me with this explosive information share everywhere so it is less likely they will come for me like they have for these now deceased doctors. Read this article first please: 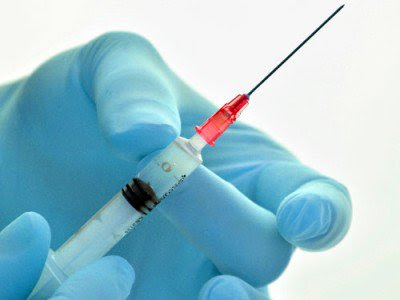 Over the past several weeks no less than seven established doctors have either been killed or died under unusual circumstances (e.g. here and here).

What do these physicians have in common and what remedies are they researching or advocating? Do any of their proposed treatments pose a threat to the multi-billion dollar pharmaceutical cartel? If so, would government agencies and/or private contractors be commissioned to harass and perhaps even assassinate such individuals? 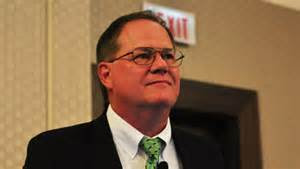 James Jeffrey Bradstreet, whose body was found floating in a North Carolina river on June 19, had successfully treated over 1,700 autistic children with GcMAF. On June 16 the FDA obtained a search and seizure order targeting his Buford Georgia medical cliic

The answer may lie in an understanding of nagalese, a protein made by cancer cells and viruses. Nagalese is a primary cause of immunodeficiency given its ability to block the body’s production of GcMAF, otherwise known as “Vitamin D binding microphage activating factor,” a naturally-produced immune regulating compound that aids in fighting what are traditionally considered terminal diseases. Some researchers suggest that nagalese is one of many toxic components found in the immunizations commonly administered to children, including the Measles-Mumps-Rubella vaccine.

Some independently-minded medical practitioners are beginning to acknowledge not only the nagalese-vaccination link, but also that GcMAF possesses great potential for the treatment of cancer and a variety of other illnesses, including autism, inflammation, and viral and bacterial diseчase.

The most prominent of the seven doctors who’ve been murdered or died under suspicious circumstances is James Jeffrey Bradstreet. As the contents of his blog drbradstreet.org suggest, Dr. Bradstreet has conducted extensive research into the causes of autism. His body was found on June 19 floating in a North Carolina river with a gunshot wound to his chest. Perhaps uncoincidentally, Bradstreet was a strong advocate of GcMAF and had treated over 2,000 autistic children with the substance; 85% exhibited marked improvement under his are.

Dr. Bradstreet’s private practice in Buford, Georgia centered on “treating children with Autism Spectrum Disorder, PPD, and related neurological and developmental disorders.” Bradstreet has also provided expert testimony in federal court for families of the vaccine-injured and was founder and president of the International Child Development Resource Center, which once employed autism expert Dr. Andrew Wakefield as its research director.

Of course, GcMAF is not approved by the Food and Drug Administration as a treatment for any disease. Just three days before Bradstreet’s body was recovered, FDA agents had obtained a court order targeting Bradstreet’s Buford Georgia medical clinic. The document granted the government the right to seize

All Globulin component Macrophage Activating Factor (GcMAF) GC Globulin, and/or any other products or component substances thereof that constitute misbranded drugs under the Federal Food, Drugs and Cosmetic Act.

Even in death Bradsteet and his GcMAF-related work continue to pose a threat to the medical-pharmaceutical-regulatory complex, as evidenced in their flak-generating public relations arms, “Quackwatch” and “Science Based Medicine,” each of which have published vicious broadsides on the deceased physician.

Big pharma, which for decades has exerted vigorous control over the regulatory process while presiding over literally millions of deaths via its products, will stop at nothing to hamper medical scientific progress and protect its bottom line. Perhaps this zealous quest for profits and control now even includes outright murder of alternative practitioners.