Investigating the weather in eastern Siberia

I was asked about the source of the high 37C temperature in Siberia, so I decided to do some digging of my own and to consult information from Russian weather stations.

What I found is there are some very high temperatures in some parts of eastern Siberia, but this is not entirely unknown, seemingly.


The temperatures quoted by Sam Carana on the Arctic News blog are based on satellite data. 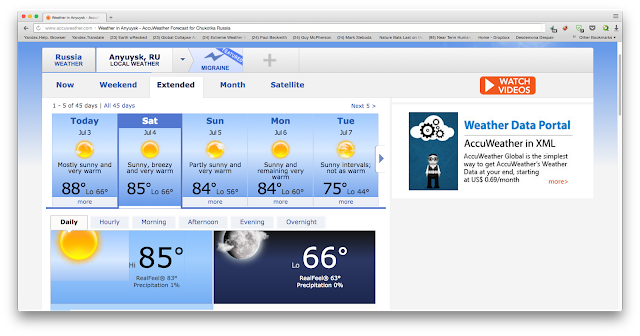 Average temperature for Anadyr (which is 800 km from Anyuysk) are listed as 5.4C and 10.6C in June and July respectively. Temperature vary,at present between 11 and 17C – so obviously there are large local variations 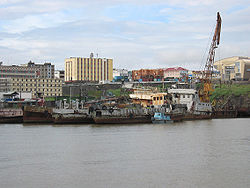 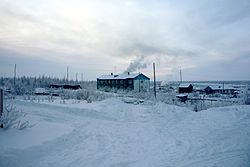 The maximum temperature for Nyurba today is 24C, 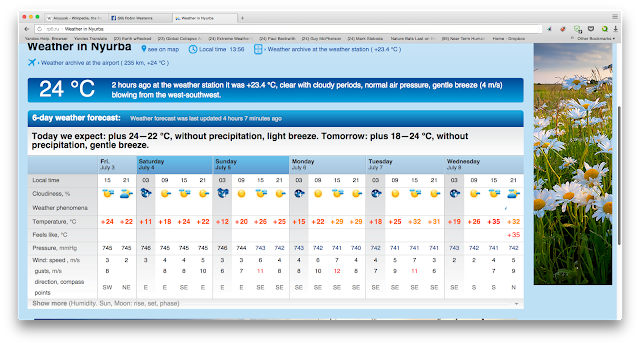 However temperatures are forecast to reach between 29 and 32C later in the week.

This comes with a temperature warning.

"Caution - Fatigue is possible with prolonged exposure and activity. Prolonged activity could result in heat cramps" 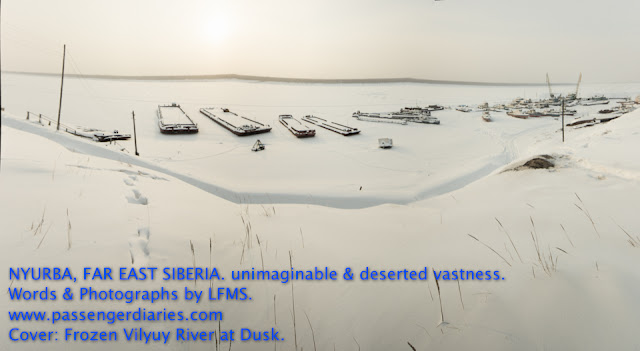 
In addition to the high temperatures within the Arctic circle there was this diagram which shows “rain over a large area close to the North Pole. Rain over sea ice will create melt ponds with associated loss in albedo (reflectivity), making that light that was previously reflected back into space by the sea ice will instead be absorbed by the water, further speeding up the demise of the sea ice”. 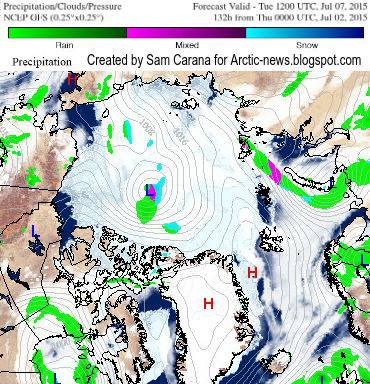 Finally, temperature anomalies for the region - 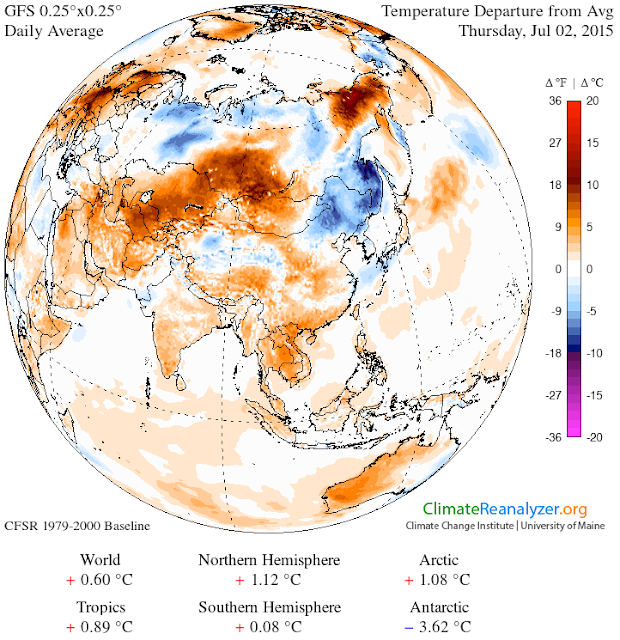