FTSE closes 138 points up but European markets are hit by eurozone worries
The Guardian
Tuesday 30 August 2011 17.53 BST
Shares in Wall Street plunged on Tuesday afternoon after figures showed that US consumer confidence had fallen to a two-year low.
The benchmark Dow Jones industrial average dropped 71 points after the figures showed that consumers were more pessimistic than at any time since April 2009 as they grappled with rising inflation and uncertainty over jobs. By lunchtime the Dow had recovered some losses and was down 25 points.
For article GO HERE
Companies Stop Selling Bonds as Costs Jump by 40%: Euro Credit 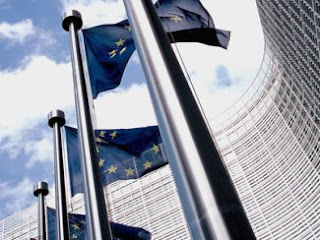 Aug. 30 (Bloomberg) -- Company bond sales have ground to a halt in Europe, with August poised to end without a single offering as the sovereign debt crisis drives borrowing costs up by 40 percent.
For article GO HERE
Thieves Steal 175,000 Feet Of Copper Wire From Overhead Lights On I-95 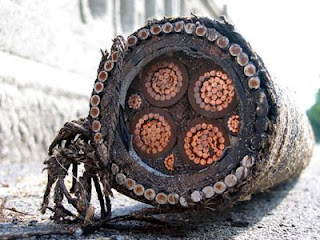 Business Insider
Rising copper prices and a bad economy are giving thieves reason to rob Interstate-95 of its copper wiring, used in overhead lights.
According to CBS Miami, the larceny of over 175,000 feet of copper wire has rendered useless the lighting over a 33-mile stretch of Palm Beach County. The thievery has taken place over the last six months in 18 separate locations.
"Obviously, the economy has driven this," Florida Highway Patrol spokesman Tim Frith said, referring to the recent increase in this criminal activity. "It does present itself as a kind of crime of convenience."
Rescuers brave rising water to save families 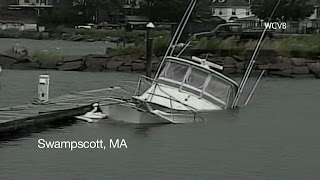 CNN
August 30, 2011
At least 38 deaths in 11 states have been blamed on Hurricane -- and later, Tropical Storm -- Irene, and authorities warn more deaths could be discovered.
About 3.3 million customers were still without electricity Tuesday morning, the Department of Energy said. That included more than half a million each in Connecticut and New York; more than 400,000 in Virginia, more than 350,000 in both Massachusetts and New Jersey, and nearly 300,000 in Pennsylvania.
For article GO HERE
Deadliest Month Ever For U.S. Troops In Afghanistan 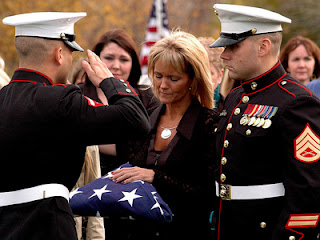 Business Insider
Talk of winding down U.S. forces in Afghanistan has done little to decrease American combat deaths in the decade long war.
According to a CNN poll, August 2011 has proven the deadliest month on record for U.S. soldiers with 66 fatalities -- nearly half of which came when insurgents took down a helicopter carrying Special Forces August 6.
The U.S. has spent more than $1 trillion in Afghanistan over the past 10 years and as troop drawdowns begin, many are saying the scheduled removal is too slow.
Senator Jeff Merkley spent three days in the war-torn country. "We are on a vast nation-building mission and every aspect of that mission is problematic," he told the Oregonian.
Merkeley says the corruption is too rampant. Only 16 percent of the police force can read and following the disappearance of $1 billion in U.S. cash we should get out as quickly as possible.
Fighting in Afghanistan has claimed 1,678 U.S. soldiers since it began in October 2001.
Avian flu's back, warns UN – and new strain is resistant to vaccines

the Independant
30 August 2011
Fears of a fresh outbreak of bird flu this winter have been raised by the United Nations, after an increase in the number of deaths and, crucially, the emergence of a new, mutated strain of the disease.
At least eight people have died of bird flu in Cambodia this year, the most recent being a six-year-old girl earlier this month, and the virus has reached countries that had been free of it for several years.
Existing vaccines appear to be powerless against the new strain of the H5N1 virus which, the UN's Food and Agriculture Organisation (FAO) said, has now spread across much of Vietnam and China. It remains uncertain whether the mutant virus can be transmitted to humans, and if so how dangerous it potentially is.
For article GO HERE
Posted by seemorerocks at 11:22